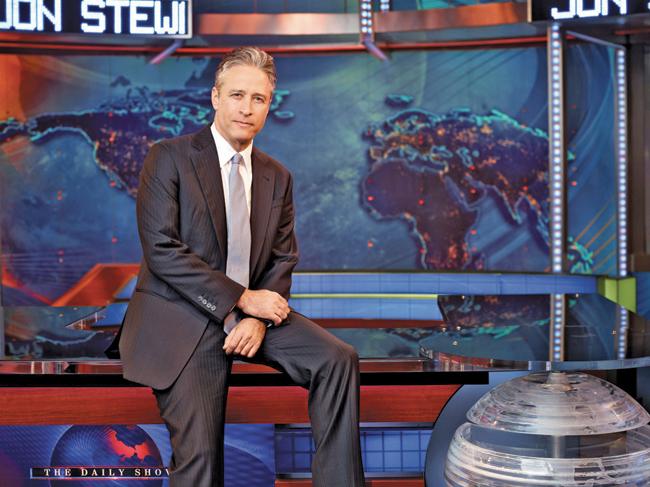 Foreign affairs, national debt, health care, congress, politics… Do any of these terms make you want to run and hide? If you answered yes, then you may belong to the growing number of bright-eyed youngsters who receive their news from outlets other than CNN, MSNBC or (gasp) FOX News.

Earlier this month, the Colbert Nation, or the rabid fans of pseudo-conservative pundit Stephen Colbert, received some very bittersweet news: Colbert had just been chosen to replace David Letterman on CBS’s “Late Show.” While this means that Colbert will now be able to host a storied program, who no one but Letterman himself has been the face of since its inception in 1993, it also means that “The Colbert Report” will no longer be on the air as of 2015, thus leaving Jon Stewart, Bill Maher and the yet-to-debut John Oliver program on HBO as the lone gunmen in the realm of televised political satire.

Now, while Colbert didn’t start this special kind of “reporting,” it hasn’t exactly spawned a plethora of imitators. There aren’t many shows currently on air that consist of this type of satire and Jon Stewart seems to have a hand in who goes on to take a crack at it. Besides Bill Maher, the current run of “fake news” programs are all hosted by “The Daily Show” alumnus (Colbert and Oliver). Though it can be safely said that Colbert is the only comedian who, for the last nine years, has used a conservative persona to parody the Republican Party and its values on national television in front of a live-audience. And in that time span, Colbert has amassed a legion of fans, had two bids for president in 2008 and 2012 and written two bestselling books.

Hosts like Stewart, Colbert and Maher seem to understand that, like most in our presumed age demographic, the youth of today might prefer to tune in to someone who gets that the last thing we want to hear is someone talking at us. What we want is someone who will deliver us the news on our time, preferably late, and heavily mask it with satire while making sure that each segment is dripping with irony.

These hosts realize the nature of their audience lies in the fact that they want a humorous spin on the usual bleakness that plugs up the national news feed. By putting their own spin on the word salad of political pundits, they essentially transcend political correctness by showing us that sometimes there is no right or wrong answer in the issues the world faces. Sometimes we just have to laugh it off and tip our hat to Colbert, the man brave enough to tell George W. Bush, to his face, that he is a colossal fuck-up.

As Colbert exits “The Colbert Report,” it’s important to keep in mind that this is not the end of the Colbert we’ve grown to love over the years, but it will most definitely leave a hole in the hearts of the many viewers who have grown to love Colbert’s unflinching take on the conservative spectrum. And while he may not have changed the world, or rallied his youthful audience to seek national change on the issues he poked fun at each week, he still opened up his demographics eyes to the sometimes ridiculous nature of our government. Prompting a younger generation to dig deeper into the frustration that he masked expertly with his shtick. Needless to say, Colbert’s alter ego will be missed. Not to worry though, with Oliver joining Maher on HBO and “The Daily Show” still making waves, there will be plenty of political lampooning left to satisfy our conservative bloodlust.