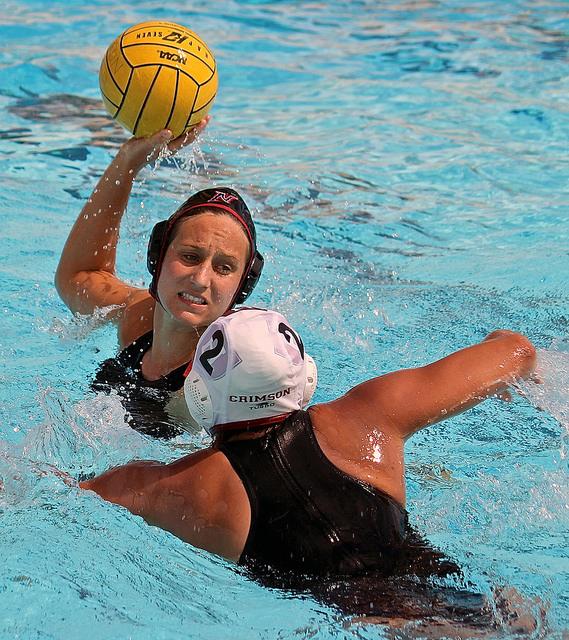 The stage is set for the most anticipated Big West Tournament in CSUN women’s water polo history. Despite two straight losses to end the season, the No. 9 Matadors are looking to boost their successful season this weekend at the Big West Tournament.

Head coach Marcelo Leonardi has been building a winning tradition since 2008, but a Big West Tournament trophy still eludes the team. Seven winning seasons and four of their last five seasons ended with 20 or more wins, but none resulted with a strong showing in the season-ending tournament.

The majority of last year’s 23-victory team returned hungry this season with high expectations, and they have delivered.

With their current record sitting in the meaty part of the win column at 22-8, they achieved their highest national ranking ever at No. 7 on Feb. 26. Most of CSUN’s losses came from some of the other top-25 teams in the nation and early in the season.

The year began with a commanding win over Whittier 20-4 March 1 at Matador Pool and the Matadors kept rolling. January saw a dominant beginning with only one loss.

The wins added up as the season progressed. The month of March was a hot streak for the Matadors as they logged in 11 straight wins and only one loss to Cal on March 29 in Berkeley, 15-10.

Conference play included a win over the UC Davis Aggies and a hard-fought 9-8 overtime win against the Rainbow Wahine. Senior attacker Lindsey Duncan entered the Matador record books during the match as she broke the CSUN career assists record with 185.

The Matadors were undefeated in conference play after their last win against Long Beach State 11-7 on April 12 at Matador Pool. However, the second of those two back-to-back losses came in the last two competitions leading up to the tournament.

The first loss came from the No. 1 Tournament seed and number one rival UC Irvine Anteaters on April 13 at Northridge. The second loss was a tough one point, 8-7, loss to the UC Santa Barbara Gauchos in Goleta on April 18.

With a 3-2 conference record and a No. 2 seed behind rival UC Irvine leading into the weekend, the team must be able to overcome these back-to-back losses and play to their strengths.

They enter the pool at 3:15 p.m. this Saturday at Long Beach State to play the winner of Hawaii and UC Davis.