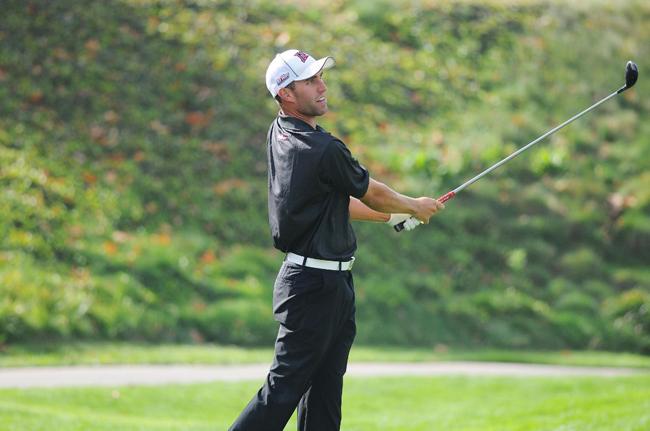 The Matadors finished in 7th place after day two of the Big West Conference Men’s Championship at The Country Club at Soboba Springs in San Jacinto Monday.

Team-wise, the Matadors entered the second round 19-over par. Monday, CSUN finished at 12-over par.

Senior Kyler Sauer was CSUN’s best performer Monday. He initially started Monday’s match in sixth place but finished tied for second, along with senior Nainoa Calip of the Hawaii Rainbow Warriors and senior Mark Anguiano of the Cal State Fullerton Titans. Furthermore, Sauer entered Monday’s match at three under par and finished at just two under par. He shot 71 and 70 in the first and second rounds respectively, earning a combined score of 141.

Fullerton leads the race in a pursuit of the Big West crown with a score total of 578. In second place are the UC Davis Aggies who only trail by two strokes with a total score of 580. The UC Riverside Highlanders finished in third place with a score of 586.

Despite the fact that the Matadors currently sit in seventh place, CSUN looks to finish strong in the last day of the Big West Championship Monday, as they were as high as fourth earlier in the tournament. Junior Matador Aden Louez will tee off for CSUN at 7:30 a.m., Tuesday morning.