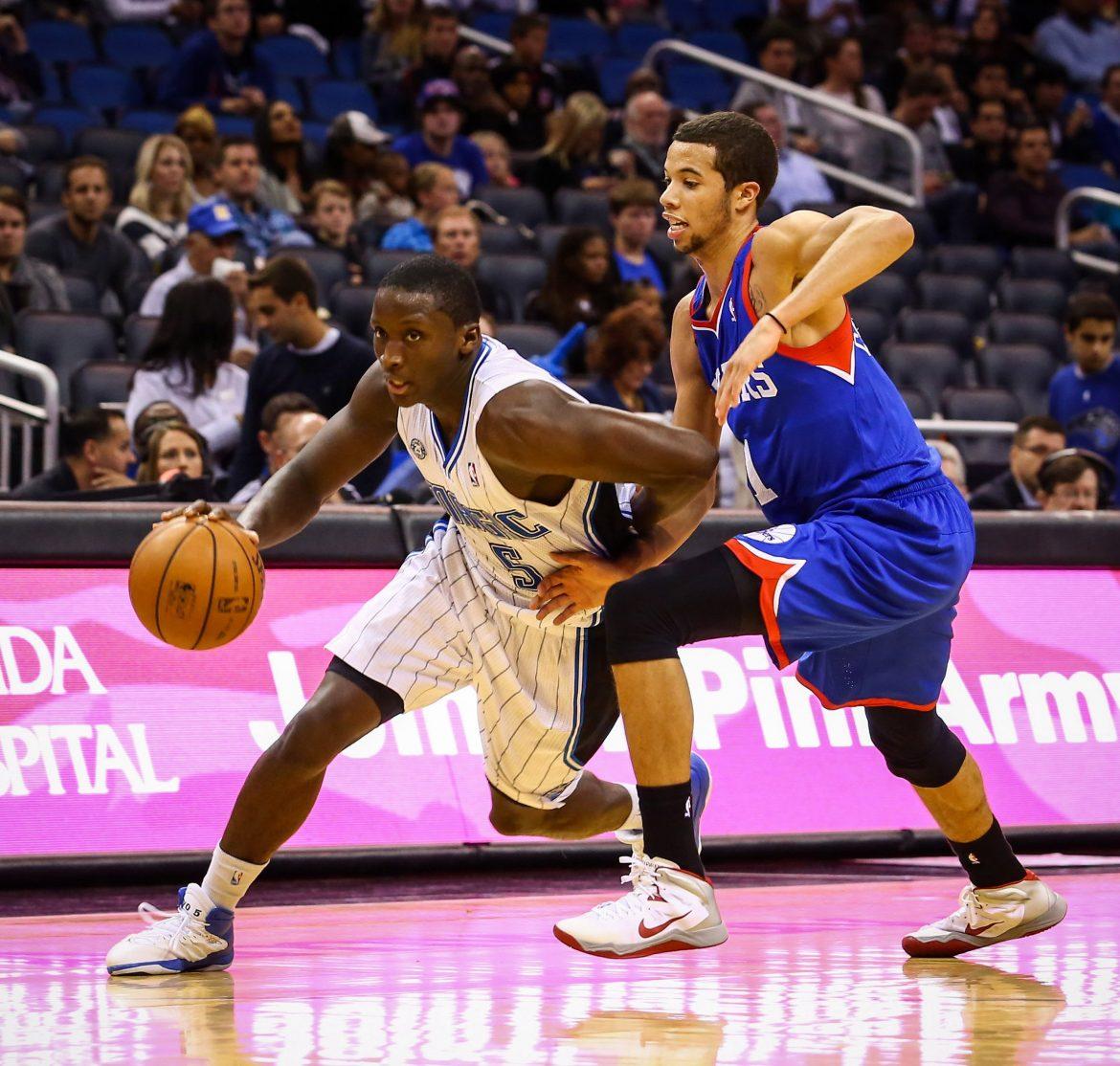 While the drama of the NBA playoffs has kept fans occupied with one of the most exciting first rounds in recent memory, the league has been handing down its yearly awards. San Antonio Spurs head coach Gregg Popovich and Phoenix Suns point guard Goran Dragic won the Coach of the Year and Most Improved Player awards with no surprise, but other awards have been more debatable.

Defensive Player of the Year

Chicago Bulls center Joakim Noah is a deserving recipient of the award, but a strong case could have been made that Los Angeles Clippers center DeAndre Jordan was robbed. Noah leads a Bulls defense that leads the league in points allowed per game with 91.8. Noah also grabs 11.5 rebounds, swats 1.5 blocks and snatches a steal per game. However, Noah plays under head coach Tom Thibodeau, who is one of the game’s best defensive minds, and alongside small forward Jimmy Butler, one of the NBA’s best perimeter defenders. Butler has shut down Bulls’ opponent’s top scorers, notably holding Miami Heat small forward Lebron James to just 2 for 11 shooting when guarding him in a Bulls victory in March.

Jordan has thrived under new head coach Doc Rivers and has by far been the Clippers’ best defensive player. With no Butler-type perimeter defender in the starting lineup every game, Jordan has shut down opponents in the paint with 13.6 rebounds and 2.5 blocks per game. And while Noah scores slightly more (12.6 points per game) and is one of the Bulls’ main facilitators (5.4 assists per game), Jordan turns the ball over less with just 1.5 turnovers per game and still manages to score 10 points a game.

Rookie of the Year

Philadelphia 76ers guard Michael Carter-Williams caught the attention of the NBA right away, as he scored 22 points and dished 12 assists in his first game in a surprise victory over the defending champion Heat. Carter carried his momentum throughout the season, recording 16 double-doubles and two triple doubles as he averaged 16.7 points, 6.3 assists and 6.2 rebounds per game. While the numbers are stellar for a first-year player, he was not a threat from beyond the arc with a shooting percentage of just .264, and averaged 3.5 turnovers per game as he anchored the league’s worst team.
While the Orlando Magic didn’t fare much better on the season, guard Victor Oladipo gave his team some of the most memorable performances of the season despite his modest production compared to Carter-Williams. Oladipo only averaged 13.4 points, 4.1 assists and 4.1 rebounds per game, but was a more consistent shooter and was able to share the backcourt with high-scoring guard Arron Afflalo. Oladipo recorded a triple double of 26 points, 10 rebounds and 10 assists in his second matchup with Carter-Williams, and burned the New York Knicks in a comeback win with 30 points and 14 assists in a 129-121 victory on Feb 21. While Carter-Williams was more productive, Oladipo showed more upside and thrived under the radar in Orlando.