FAFSA, you are not a comedian 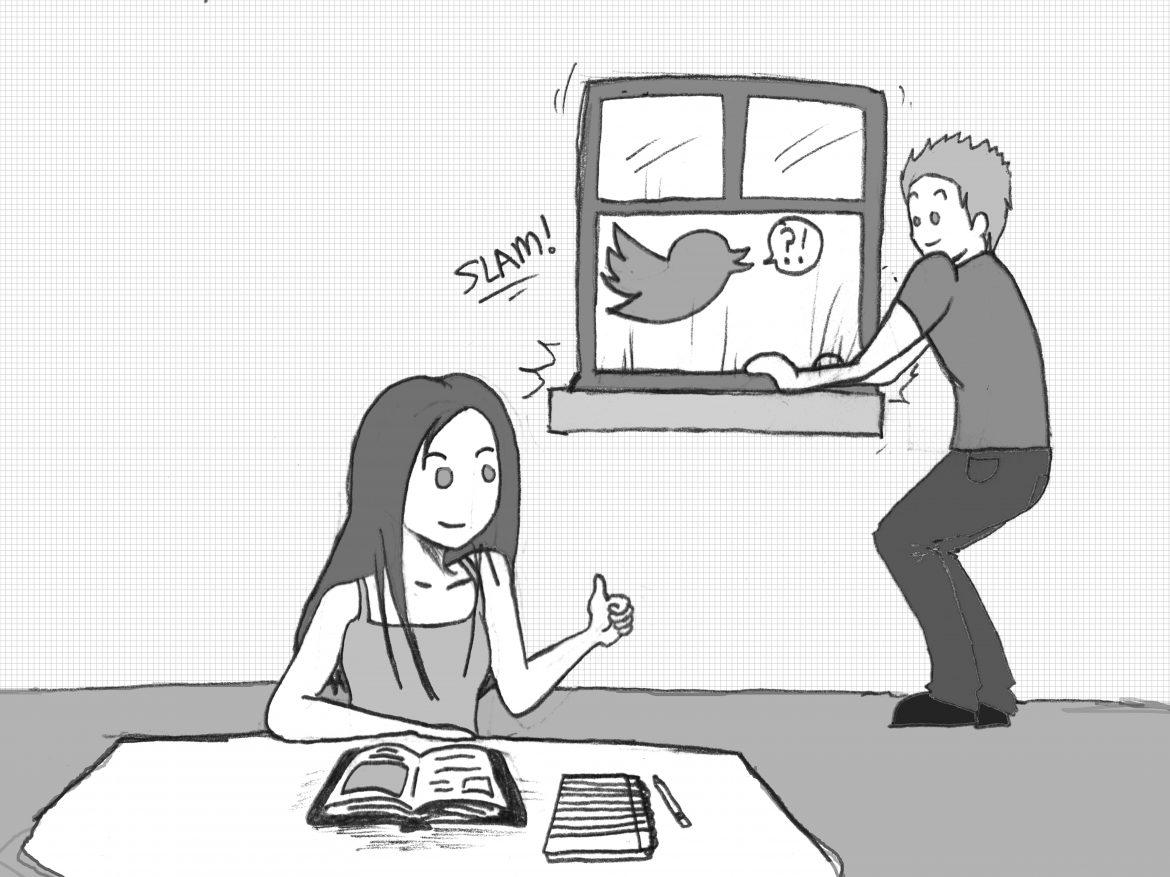 In preparing for college, students from any socioeconomic level should view their next four (or more) years with a preparation for struggle regarding exams and an open mind for meeting various people and thinking differently, thoughts shifting between educational, psychological, religious, philosophical and sexual. While taking words of wisdom and warning on occasion do prove beneficial, sometimes words of stupidity might be thrown in.

In late June, the Department of Education’s Free Application For Student Aid (FAFSA) sent out a tweet tagged with a meme of a scene from the film “Bridesmaids” of a drunken Kristen Wiig pleading, “Help me, I’m poor.” The statement from FAFSA that read, “If this is you, then you better fill out your FAFSA.” After some great vitriol, the tweet was eventually deleted and followed by a tweet of apology.

The bad joke was, as mentioned, met with justifiable criticism. After all, this is “not as funny as coming from the government office handling your student loans,” remarked Madeline Raynor from the online news organization Mashable. In a separate piece, Buzzfeed shared a tweet jabbing at FAFSA, which remarked, “Since I am poor, and it can be made [into] a joke, @FAFSA can you remove my student loans or is that a joke too?”

While the FAFSA’s tweet was certainly in poor taste, it is at least a good sign to see a government department making use of modern technology, unlike those using outdated computers (Department of Defense), outdated backlogs (Veteran Affairs) and outdated web interception (National Surveillance Agency). And any concerned American would want the government to have current use and knowledge of modern technology.

All kinds of necessary software updates should be well within all government departments’ purviews, and just to make things clear about the importance of government protection, I place emphasis in this lack of modernity by paraphrasing Malcolm Tucker from the film “In the Loop,” in that these are government departments.

That being said, FAFSA was definitely effective in utilizing a crucial social media outlet to reach people, but they withheld the ability to remain appropriate and stay above the proverbial belt. I can understand the frustration any student, impoverished or not, would feel from something this thoughtless released by a government department (emphasis still needed). Though this cannot be seen as a reason to not attend college.

No one should use this as a recommendation or a discouragement by the DOE to not go to college. In fact, it should embolden new students. I say prove this government department (emphasis still relevant) that you can become successful as a student, no matter what your family’s economic background may be. Make your own personal stand.

Ignore some of the DOE’s controversial actions that have occurred in recent months. Between reportedly closing for-profit colleges, setting investigations in 32 different states over universities’ handlings of sexual assaults, calls of resignation and accusations of “disrespect for the hard-working educators in our schools” made to Secretary of Education, Arne Duncan, there’s enough flak for which this government department has to handle. But students should go on regardless of these controversies.

I also do not believe this tweet was sent with the purpose to harm anyone, but one less controversy would still have been better than more controversy.

Now, I am not expecting every student to be in the know about what problematic dilemmas that the DOE is currently dealing with. The point is still out there that new students who are just able to afford to go to college should at least take that next step. And I address this also to the new students of Cal State Northridge, rich, poor and in between.

First, I bid you welcome to this school. Second, I implore you to try to enjoy your new life here. Push past all problems and calamities you may have and bravely enter this new world (no, that was not an Aldous Huxley pun). You will find your place here. Present who you are happily, defiantly and boldly. Discover your pride in becoming a Matador.

Students who have endured poverty should not take FAFSA’s senseless offense to heart or wear it as a badge of shame. Believe me, there are a lot of government statements that have pissed people off and deserve fair criticism. Take this offense and prove that you can set yourself forward. I am not saying there will be struggles, but find the willpower to stand against what FAFSA ignorantly and temporarily posted.

Manage your new life here, students. Find yourself and fully understand who you are and what you can amount to. Take control of your financial situation by managing your budget and move on from there. While I cannot foresee anyone’s success after school, I support the idea of merely living in the moment and in finding joy while you are enrolled here.