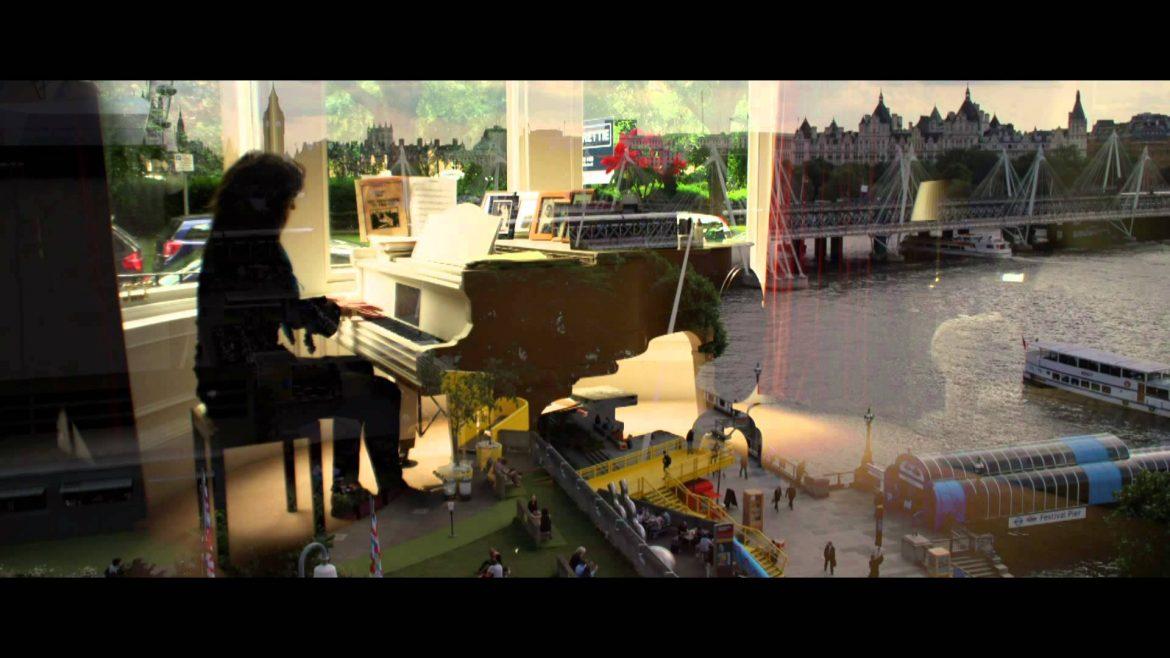 British singer- songwriter Imogen Heap celebrates this year with her summer release of Sparks, her fourth studio album. Heap is well known in the electronica-ambient scene dating back to 2005 with her hit “Hide and Seek,” which topped both British and American charts.

Heap has also won awards for “best engineered album,” and has climbed her way to the top in the world of mixing and producing.

Although many of her songs are electronic, she has kept a consistent flare for indie, which is exceptionally evident on Sparks. Sparks hit street August 19 under RCA in the States, but under Heap’s label Megaphonic in the UK.

Sparks is a concept album, three years in the making with several singles, including, “You Know Where to Find me,” and “Lifeline.” It’s refreshing to hear a more down-to earth approach in “You Know Where to Find Me.” The song holds true to her ambient feel, although her vocal styling leans more towards a singer-songwriter feel, with little to no program manipulation.

“Lifeline,” however, adheres to a more contemporary- pop style. One attractive thing about Sparks is Heap’s experimentation with instrumentation. Half the tracks off the album include classical piano, while chimes and tribal drums are heard on others.

Although she released several singles, other tracks including “Entanglement,” “Me the Machine,” and “Run Time” have gained listening popularity on YouTube and Amazon.

Her consistent use and variance of instruments as well as vocal styling only green-light her success as an artist.

Heap has continued to branch out as a musician and has kept her reputation strong as a headliner in the electronic scene. Sparks only goes to show how very fluid her music has become.

This is an album that might not be enjoyed by everyone, however it is an album that can be appreciated by musicians and the everyday music-goer for her successful experimentation with genre’s and samples.