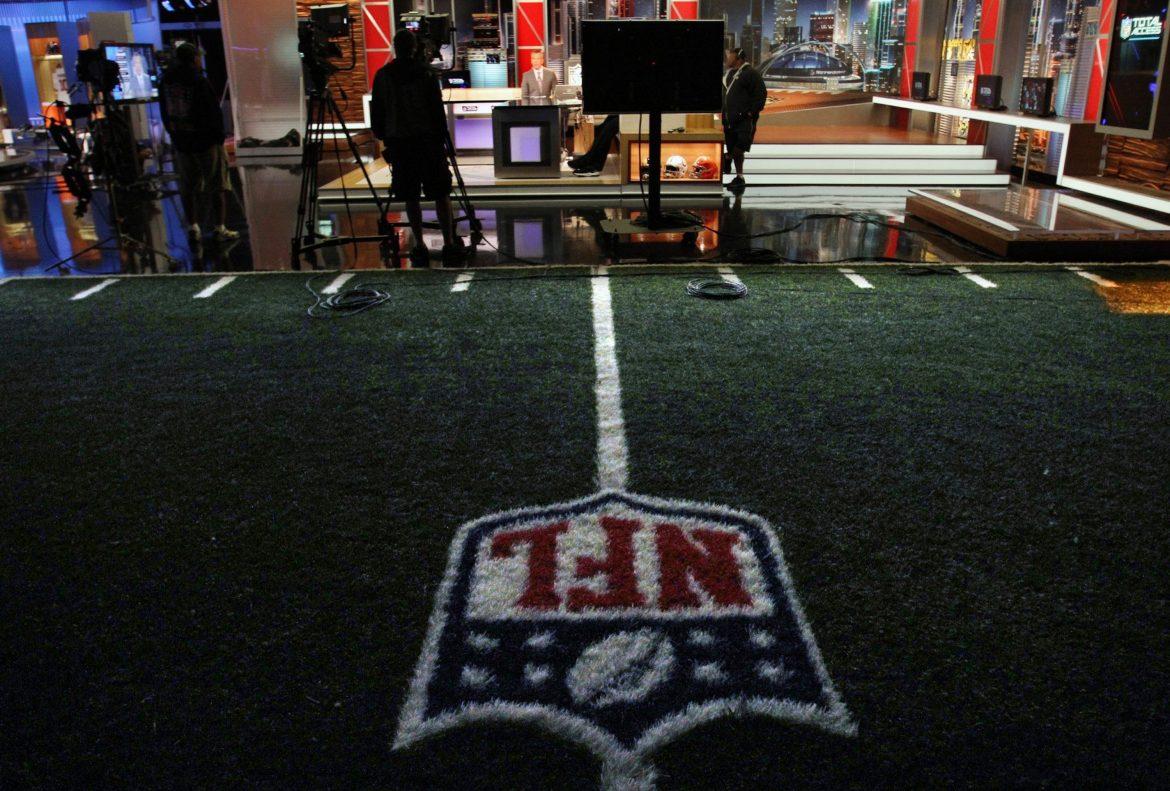 As the NFL season warms up, fantasy owners are gearing up for their own chase of a championship. Photo courtesy of MCT

The NFL season begins Sept. 5, but football fever is already in the air. Fantasy football patrons across offices, social medias, and inner-circles are preparing to win their leagues.

Rather you play for fun, money, or bragging rights, winning should always be the objective.

No matter the size or motivation of your league, the Sundial Fantasy Football guide will have you that much closer to being a fantasy football guru.

Instead of boring you with position rankings, here are a few players whose expectations you should keep in mind when your team is on the clock.

A flat out fantasy bust last season, the former first round draft pick should rebound this season. Getting receivers Roddy White and Julio Jones healthy means Ryan has no excuse to not throw touchdown passes. Combined with a new No. 6 pick at left tackle, Matt Ryan should be able to get the ball to his play-makers far better this season. There is tremendous value for Ryan in the middle to late rounds.

No he is not a rookie. However, playing under Adrian Peterson will make you a relative unknown. The former Stanford workhouse has proven he can play when given the opportunity. In his first season with the Jaguars, Gerhart should be expected to be the focal point of a young Jaguars offense. Not only is he hard to tackle, but he has an underrated reception ability. Could you ask for anything more as a No. 2 running back?

Every season, one player underwhelms despite a great season the previous year. Insert Knowshon Moreno, who suffers from not having Peyton Manning besides him. If you had him last season, you know the kind of value Moreno provided in a resurgent season. However, Miami already has a few running backs looking to take some of his snaps. Added, Moreno has an extensive injury history that makes him a player to not touch.

On one hand he is a play-maker able to take over games regardless of the talent around him. On the other hand, Newton has a new crop of receiving targets and offensive line to keep him upright. Much like the projections of his entire Carolina team, Cam Newton’s fantasy value is projected all-over the place. This season could be great or it could be mediocre for Newton.  He could fall anywhere on your draft board, but when the time comes you will have to decide if he is a worthy gamble.

Prominent receivers like Dez Bryant, Brandon Marshall, A.J Green, and a few others have draft gurus and casual fans excited. However, if you miss out on those players you may hope to catch a rookie steal in the mid-rounds. According to NFL.com, you would have to go back to 2009 to find a rookie receiver who has made a sizable contribution in their first season. In 2009 five rookie receivers cracked the top 30 in points scored.

This class would seem like the group to do it with so many receivers selected high in last May’s draft. Yet, the prominent names Sammy Watkins, Mike Evans, Odell Beckham Jr., Brandin Cooks, Kelvin Benjamin, and Marqise Lee all have injury and adaptability concerns. If you do select one, understand that you may not see a lot of production.

Only four running backs who have started next to Peyton Manning have not finished in the top 10 for fantasy scoring. Ball’s noted career at Wisconsin makes him the prime candidate to be Denver’s workhorse. He has some fumbling problems, but I expect him to fall into the rule rather than the exception. Some people may reach for him at the top of the draft, but grabbing him as a second tier player is an absolute steal.  Either way, riding the Ball bandwagon is a juice worth the squeeze, ask last-year’s Moreno owners.

As a team, Washington made headlines adding Desean Jackson as Griffin’s lead receiver. However, Jackson and Pierre Garcon are not the big touchdown receiving threats. Running back Alfred Morris should see most of those red zone touches. Added, Griffin took a lot of hits last season and that can affect a young quarterback’s confidence. He also has injury concerns and a shaky offensive line. Combined with a new offense that plans to utilize less of Griffin’s running attack, Griffin will not be worthy as a weekly fantasy starter.

Anybody can tell you how valuable Manning is on the football field, and he is just as valuable in Fantasy. An improved defense should mean more possessions for Manning, and of course more scoring opportunities. With explosive wide receiver Emmanuel Sanders as his new toy, the sky’s the limit once again for Manning. No matter where you draft, Manning should be a consideration for your No. 1 selection, if he is available.