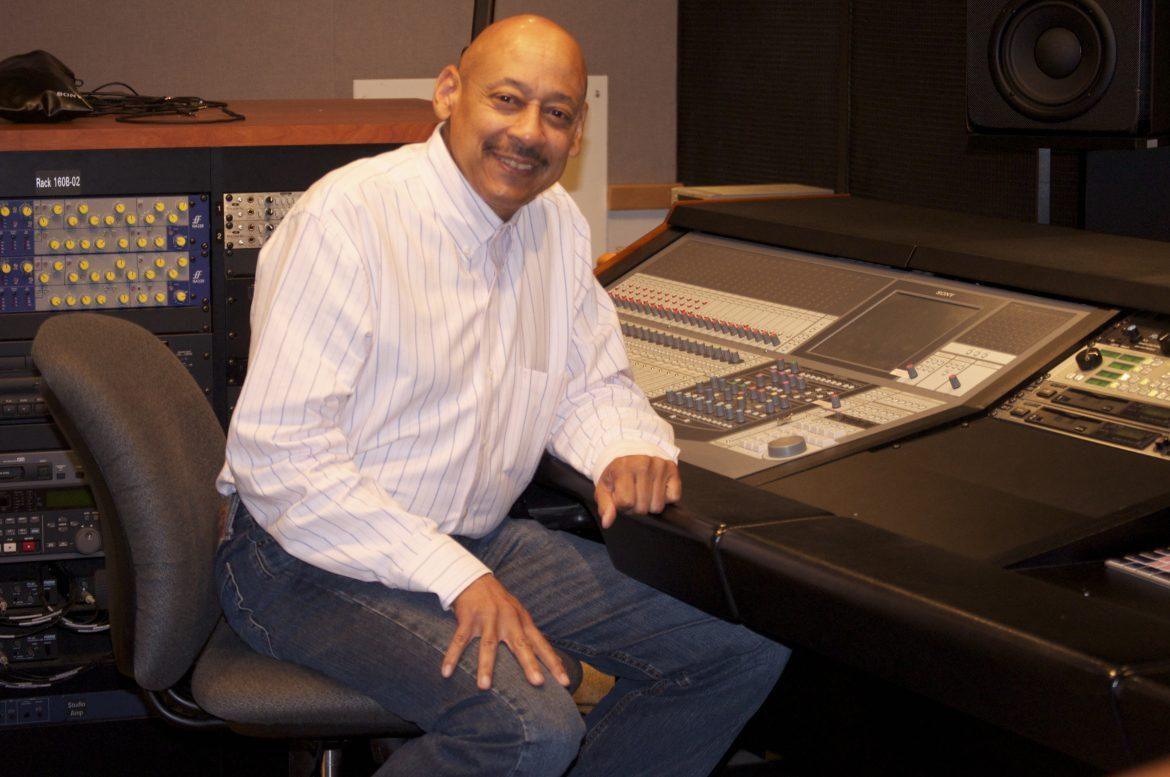 Cinema and Television Arts professor, Nate Thomas, recently won a regional Emmy Award for his Public Service Announcement campaign, which he produced and directed for the FBI. File Photo/The Sundial

A Local Emmy Award has been awarded to CSUN Film Professor Nate Thomas for his recent Public Service Announcement campaign in conjunction with the FBI and the U.S. Department of Justice on June 14 in Carlsbad, California.

The ads were part of a campaign highlighting the multi-million dollar industry of intellectual property theft specifically bootleg clothing, theft of trade secrets and music piracy. Thomas and his partner Tim Russ shot this ad campaign on a budget by contracting CSUN film students throughout the production process, keeping costs low and passing on valuable experience to the community that they serve.

But even as a seasoned film maker, Thomas was testing uncharted waters when he was nominated.

“When we were nominated back on April 29, I was scared,” Thomas said. “I was at school for a picnic when a friend emailed me about the nomination.”

With just two months between nomination and the award show, Thomas described a gut-wrenching test of patience.

“It’s the award that every filmmaker aspires towards,” he said. “But the night of the show, I was a nervous wreck. It was incredible.”

Thomas describes the award as “the biggest award a television filmmaker can receive,” and after creating films across a variety of media platforms, he finally found his golden ticket.

“I’ve worked with the City Attorney’s office when we were shooting a PSA for Senior Cyber Abuse”  Thomas said. “But this series was news to me. Intellectual property is a big thing, millions of dollars are lost through piracy.”

But this project held multiple challenges even for a veteran of the trade like Thomas.

“The money was tight, it’s 60k for just 30 seconds, plus locations, casts, music, scoring, and radio spots,” he said. “Then there were the cultural differences, you know with Russian actors, the FBI didn’t want to single out anyone.”

Thomas was also quick to praise his students who assisted on the project, each hand picked from the department.

“I knew the students that could do it,”  Thomas said. “Talent can be a substitute for the lack of money. ”