House of Blues scheduled for demolition 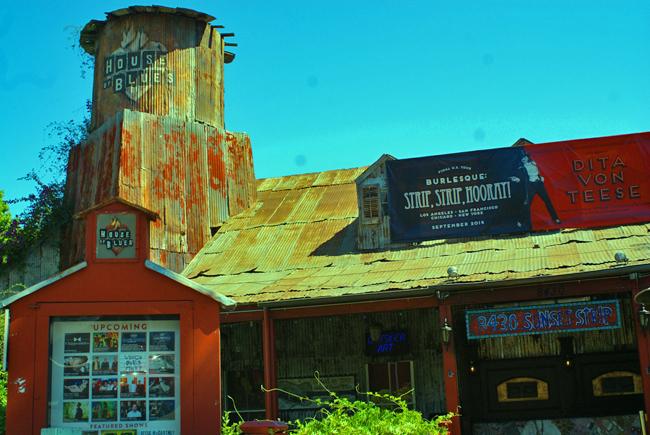 The Hollywood House of Blues, the iconic venue and home to many bands, musicians and entertainers, is reported to close and will be replaced with a hotel development. Pre-construction and demolition is scheduled to begin toward the end of 2015.

This 1500 capacity venue opened in 1994 and has shared its stage with hundreds of artists and nearly 3500 shows.  It has welcomed entertainers such as Aerosmith, Aretha Franklin, Prince, Jay-Z, Eric Clapton, Britney Spears and many others.

The House of Blues also hosts private parties, fundraisers and formal dinners and includes an impressive list of regular attendees such as Slash, P. Diddy, Dave Grohl and Halle Barry. Not only does the House of Blues cater to such celebrities but they also offer public privileges like hosting after-parties in their Foundation room on the third floor following shows.

Venue representative Ashton Spatz of Live Nation assures that the House of Blues will resume residency in another Los Angeles location, hopefully paving way for a smooth transition with little to no interruption for concert-goers.

The hotel development created by Combined Properties, is said to be a mix of nearly 190 rooms and condominium floor plans.

In a Bloomberg report, the developer plans to include an on-site venue in the design, designated specifically for live entertainment.

As a quintessential venue for music since its opening in 1994, many are shocked and concerned.

Groups like, Save Sunset Strip, are protesting the development. Members of Save the Sunset Strip fear the constant development and commercialization of the strip will cause a terrible traffic situation, potentially disrupting daily commutes through the area.

While others fight to preserve the trendy, artistic hub that is the strip, the City of West Hollywood has been making changes the last two years to present a more appealing side of the strip to investors and developers alike.

While the struggle to save the strip continues, it remains apparent that it is only a matter of time before many of Sunset’s renowned shops and entertainment venues are replaced by plush, luxurious hotels or otherwise.