The fable of a college education 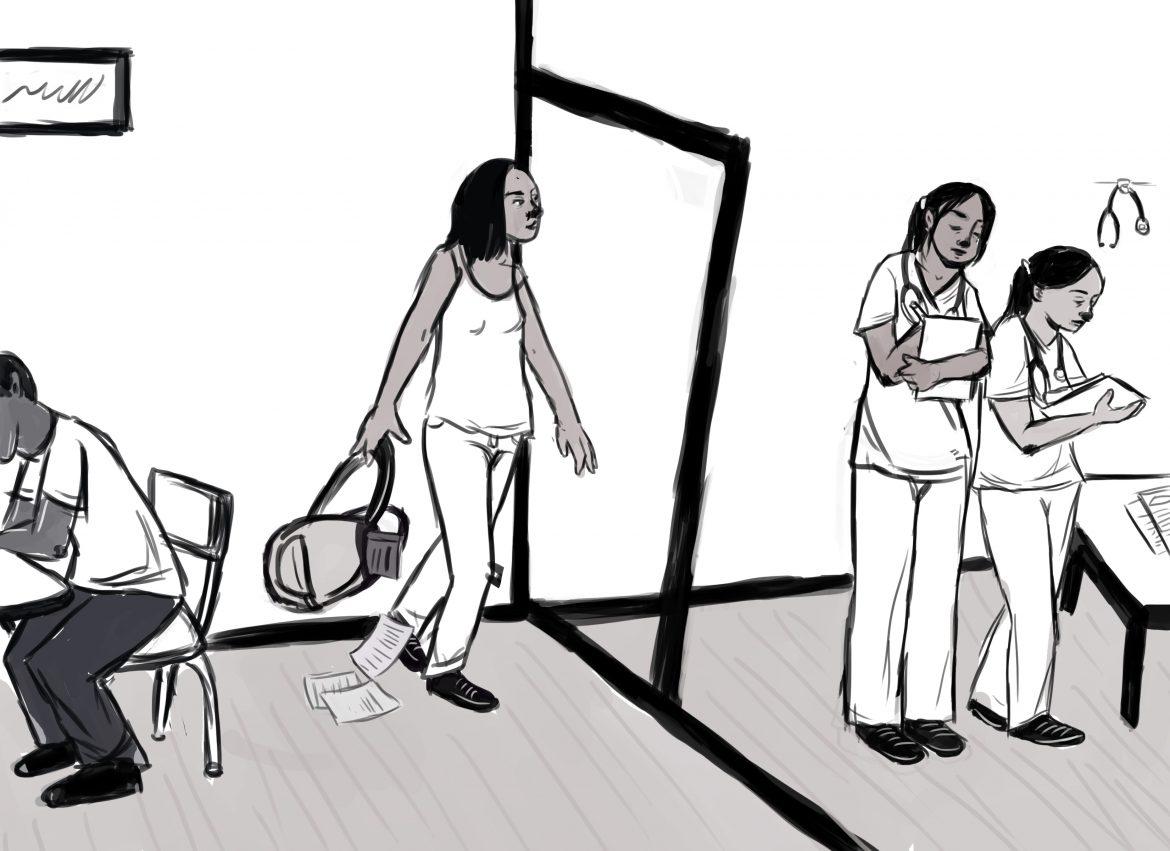 This fall, more than 20 million new college students will be shipped off to their respective campuses for bright futures and fulfilling experiences, according to numbers from the Department of Education. Mommy and Daddy will wave their children off to what they perceive to be a better life than they had, making all their sacrifices and tuition bills worth it.

What a load of scholastic crap.

In 2012, only 59 percent of students who started school for a four-year degree managed to graduate, according to the Department of Education. In the mean time, 85 percent of American students receive some sort of financial aid. At public institutions, 51 percent of students have taken out loans. While some students may find jobs or other avenues of success before matriculation, more often resources and patience run dry, leaving universities smaller returning student pools each semester and former academics with debt sans a diploma.

With tuition higher than ever across the country and the perceived devaluation of a college degree, one has to sit back and wonder: is it all worth it?

Definitely not. At least not for everyone.

The misconception that college is the end-all-be-all is fed to hatchling students in secondary education. For those of you just out of high school, I’m sure the memory of the college office is a fresh wound, during which you were bombarded with university propaganda and the achievements of your peers hung above your heads. Objectively, it’s a genius tactic to convince students higher education is the only source of success in America. However, this thinking has the potential to be more fatal to our country than it could ever be fulfilling.

Consider one job that’s been largely ignored by career and college counselors. According to the Bureau of Labor Statistics, it requires, at most, a high school degree, as well as analytical, critical thinking, interpersonal and mechanical skills. It also pays on average $69,300 annually, which is more than the average liberal arts major makes at $39,630, according to the National Association of Colleges and Employers.

What’s this miracle career? It’s the one humans have used to mark the start of civilization for centuries: farming. When’s the last time you heard everyone laud a person for becoming a farmer?

Manual but essential skills and trades like this one belong to an aging demographic whose children are leaving for college. When you can’t outsource the resources and services needed to run a country and you don’t have the labor force to sustain them, you’re setting yourself up for trouble.

Instead of teaching students to think about what they want and what they’re good at, modern education is teaching them to conform to a new college-educated American dream, and that anything else is failure. Trade school, community college and alternative education are seen as back ups and lesser options as opposed to equally legitimate paths for financially stable and fulfilling careers. This results in a generation of students all vying for the same inflated goal without really knowing why they’re doing it.

I won’t dump on college education and promotion completely. The resources and outlets made available to students over the last few decades has helped countless out of poverty and on to do great things that they would have otherwise been unable to achieve.

However, we’re at a tipping point where the number of students with a goal beyond college education has fallen behind the number of students just convinced they need to go to university. Teachers then teach students how to get into college, as opposed to how to become intelligent worldly people in their own capacity. College is a tool, not a destination.

If you’re reading this, it’s probably too late to save your own poor soul, but if you have siblings, cousins or children, encourage them to find a passion that they can wholeheartedly get behind and work from there. What kind of jobs and careers can be developed from that love and drive? What’s the smartest way to get there? What derivative passions are there if the original hits a wall? Exercises like these can help avoid the collegiate blanket solution that’s so often the wrong route.