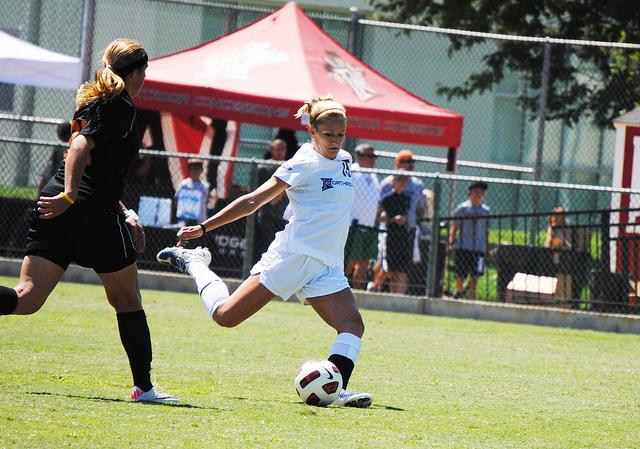 CSUN (2-4-1) ended a lengthy road shutout streak despite taking a 3-1 loss Sunday against Missouri (5-1-2) in their second matchup of the weekend. Junior Lyndsey Preston scored her first goal for the season and the only match point for the Matadors.

The Matadors came out strong scoring in the first 20 minutes but the Tigers equalized the playing field with a goal in minute 28.
The second half proved equally challenging with the Matadors allowing 2 more goals in minutes 55 and 82 to put the Tigers in the lead for a 3-1 final score.

The goal scored in the fifty-fifth minute was originally slotted as an own goal by CSUN but was later credited to Missouri’s Taylor Grant.
For the first time since their matchup against Cal State Fullerton back in October of 2013, the Matadors scored an away goal, according to Go Matadors..