Red Band Society has potential, but where will it go? 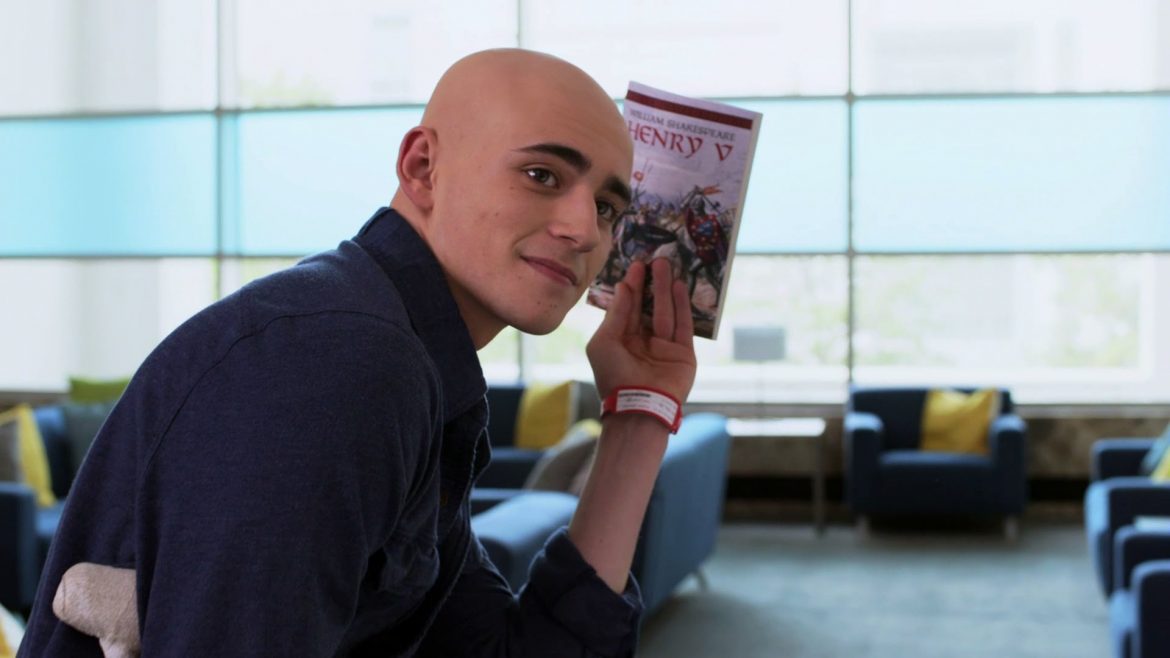 In this fall’s television lineup, Fox will debut a new show called “Red Band Society” about a group of adolescents in the fictional Ocean Park Hospital in Los Angeles. The story is narrated by Charlie, a patient at the hospital who is in a coma but can hear everything happening around him.

Executive Producer, Margaret Nagle, describes the show as “an incredible story about friendship, first loves and heartbreaks, but most of all […] about life.”

The series is inspired by the personal story of Albert Espinosa, who spent 14 years living in a Spanish hospital, according to Nagle.

In the pilot episode, viewers are given a glimpse of each of these experiences through Charlie’s narration and the introduction of the characters and their relationships with one another.

Academy-Award-winning actress Octavia Spencer (“The Help”) stars as Nurse Jackson, the strict, yet, caring nurse in the pediatrics unit of the hospital. Her seemingly effortless portrayal of Nurse Jackson is both realistic and engaging as she draws the viewer in with her stern charm.

Dave Annable (“Brothers & Sisters”) stars alongside Spencer as Dr. Jack McAndrew, a talented pediatric surgeon. Annable fits the role of the charming doctor well, and his relationship with his young patients seem genuine.

The cast of teenagers who play the characters of Leo, Dash, Ema, Kara and Jodie are a  freshman class of up-and-comers. While actor Charlie Rowe is the show’s most promising personality in his role as Leo, the charismatic leader of the group, the other actors’ lack of on-screen experience is obvious at times in their portrayal of their characters.

On September 12, Fox announced that Mandy Moore will join the cast as Dr. Erin Grace, the chief of staff at the hospital. Moore will play a concrete role in “Red Band,” though her character was absent from the pilot episode.

“Red Band Society” is described by Fox as a “coming-of-age dramedy,” or drama comedy. The show has a “Grey’s Anatomy” feel, with a little bit of “Glee,” minus the musical aspect.

Although the debut episode of “Red Band Society” sparks some interest and curiosity as to what will happen in the coming episodes, the possibilities for the plot seem limited, so it is hard to imagine this show having a long run.