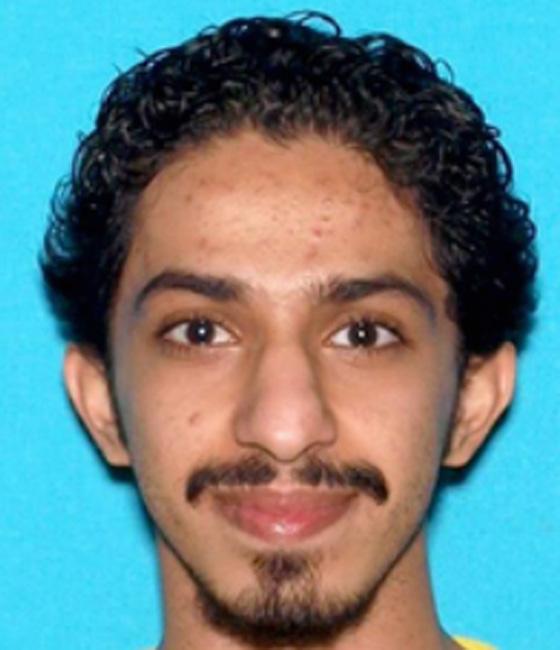 The CSUN Saudi Arabian community is concerned with their safety after hearing about a fellow student who has been missing for two days.

Abdullah Alkadi, a 23-year-old full-time student, was last seen at his residence in the 9900 block of Reseda Boulevard in Northridge around noon on Sept. 17 , according to an LAPD press release.

The CSUN Saudi student body on campus is a tight-knit community and the disappearance is of concern to them, said Anas Alhusain, a CSUN business student.

“All the Saudi students are talking about it,” Alhusain said. “We are all one community.”

Alhusain said he met Abdullah Alkadi several times but was not well acquainted with him. Alhusain, who was selling his car online, said he received a call earlier in the week.

“I’m not sure if it was that guy or someone else,” Alhusain said.

He and the caller agreed to meet later on an arranged date next week.

The last time Abdullah Alkadi was seen was on Wednesday around noon.

His brother, Ahmed Alkadi said the last person to see Abdullah Alkadi was someone he was selling his car to.

According to his Twitter biography, he is an electrical engineering major.

His cousin was the last person to speak with him around 5 p.m. that day, Ahmed Alkadi said.

He was last seen wearing a blue shirt, blue jeans, and beige shoes, according to the press release.

The LAPD is asking anyone with information regarding Alkadi’s whereabouts to call 213-996-1800.