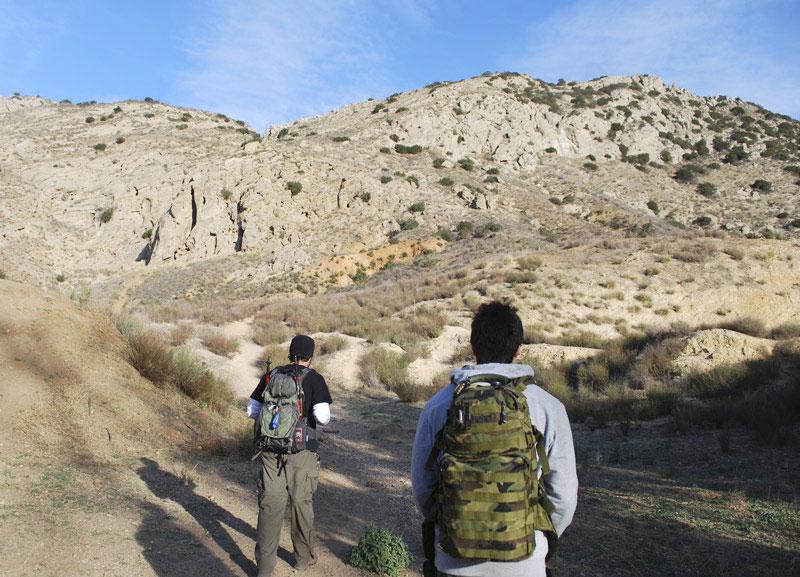 The CSUN Outdoor Adventures program has received claims that they organized the summer hiking trip that led to the death of 19-year-old student Armando Villa.

Leaders within the organization said that people have connected them with the incident because of the trips they take.

“People thinking it happened on one of our adventures has led to a fear of exploring the beautiful resources around us,” said Chris Whitesides, a graduate assistant for Outdoor Adventures.

Villa, after hiking in the the Angeles National Forest July 1, died at a hospital after being found in dire conditions.

The family of Villa claimed the student was forced to walk barefoot and denied water on the hike, which resulted in his death.

“My heart breaks for the family as well as the misconception of our connection,” Whitesides said.

In a private investigation from the university released earlier this month, it stated that the fraternity did not withhold water or footwear, but the lack of proper shoes and insufficient amount of water, played a factor in the events of that day.

Based on the lack of water and improper footwear, Outdoor Adventure Coordinator Tim Szczepanski said, “They failed at a lot,” when it came to preparing for the trip.

“If were in the backcountry,”Szczepanski said, “the sun and exposure can really play a role in how we make decisions out there.”

Guides for Outdoor Adventures go through hours of medical training and spend nearly 20 days in the wilderness backpacking, hiking, and rock climbing, before leading a trip, he said.

It is stressed before each outgoing that the necessary gear for the specific trip is used, Szczepanski said, and that water is a primary concern.

“Here in LA County, we live in a desert, whether it is July 1 or December 1 — water is probably is the most important thing you need to have,” Szczepanski said. “Your body can only function for three days without water.”

The safety of its hikers is the main concern for Outdoor Adventures and any student organization that comes to the program will be offered consultation on their planned hiking trip, Szczepanski said.