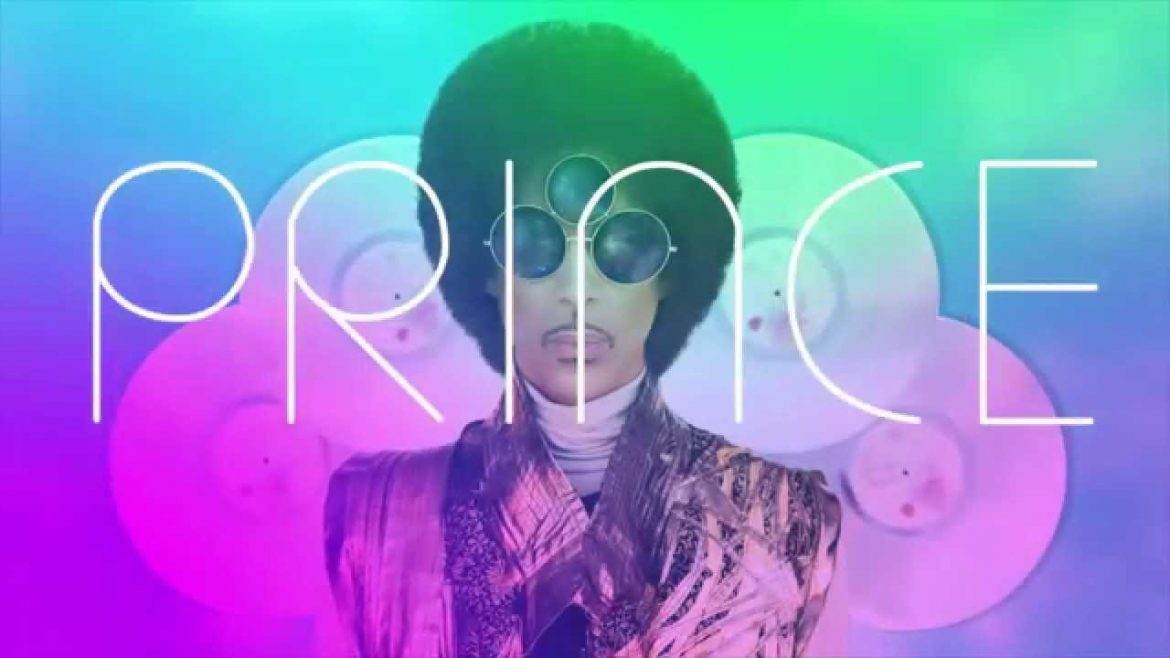 It seems nonsensical to begin to quantify anything Prince does by means of an essay review.

This reviewer’s, otherwise novice opinion of one of the greatest composers, multi-instrumentalists and showmen of the 20th century doesn’t amount to a hill of beans in this crazy world. But failing to give The Purple One proper accolades for 2014’s “Art Official Age” would be a grave musical injustice.

Perfectly vintage, funk-infused and effervescently sultry, “Art Official Age” is the release we’ve been waiting for since Prince was last on the charts. After a decade of desultory releases and purging his catalog from Youtube, it’s safe to say we’re in a Prince Renaissance.

Beginning the album with the omniscient lines, “Welcome home class/You’ve come a long way,” over a cosmic EDM beat, the tone is perfectly set for the remainder of the album. It’s clear “Art Official Age” is a Prince journey rather than 13 excellently produced tracks.

The listening trip is definitively present, much like 1999 and “Sign o’ the Times,” there’s not so much concept, as content ultimately trumps it.A female voice that runs throughout the album delivering monologues suggests some sort of tongue-in-cheek artifice relating to Prince’s past, misfires while also adding a dimension of space oddity.

The cosmic Prince is back, as is a transcendental position for its listeners. It’s been far too long since Prince has truly commanded a record as he did with his earlier masterpieces. There’s not much that beats the charmingly slightly arrogant Prince, coupled with some killer guitar work and classic disco grooves.

“Art Official Age” also sees the return of Camille, Prince’s female alter ego featured on classics like “If I was Your Girlfriend” and the “U Got the Look.” Presumably, it’s all the ingredients for a perfect Prince release at what couldn’t be a better day and place.? The album has received some flack for coming off as an aimless and self-indulgent record, especially when coupled with the simultaneous release of “Plectrumelectrum” (easily the more superfluous of the two).

However, these claims seem to come out of nowhere. In fact, it’s apparent Prince is taking himself much less seriously these days. From appearing on New Girl, to featuring a photo of Dave Chappelle dressed in 80’s Prince regalia on the single of “Breakfast Can Wait,” it’s apparent Prince isn’t pandering to any sort of academic recognition. He’s just doing whatever he damn well pleases.

In “Art Official Age’s” case it’s an amalgam of europop, soul and the control Prince asserts over one when he’s playing – the sort of brainwashing that you can’t help but give in to.

In cases with legends like Prince, I have to only think that we should be so lucky to hear new material. For an artist who has created multiple opuses and blown away legions of fans for almost 40 years with an indisputable array of talent, we seem to put Prince under much more scrutiny than we should.

He’s still highly capable of producing music equal to that of his classics, and there’s little doubt that he will. Art Official Age ought to be taken for what it is – a latter-day monument from one of our greatest living performers.