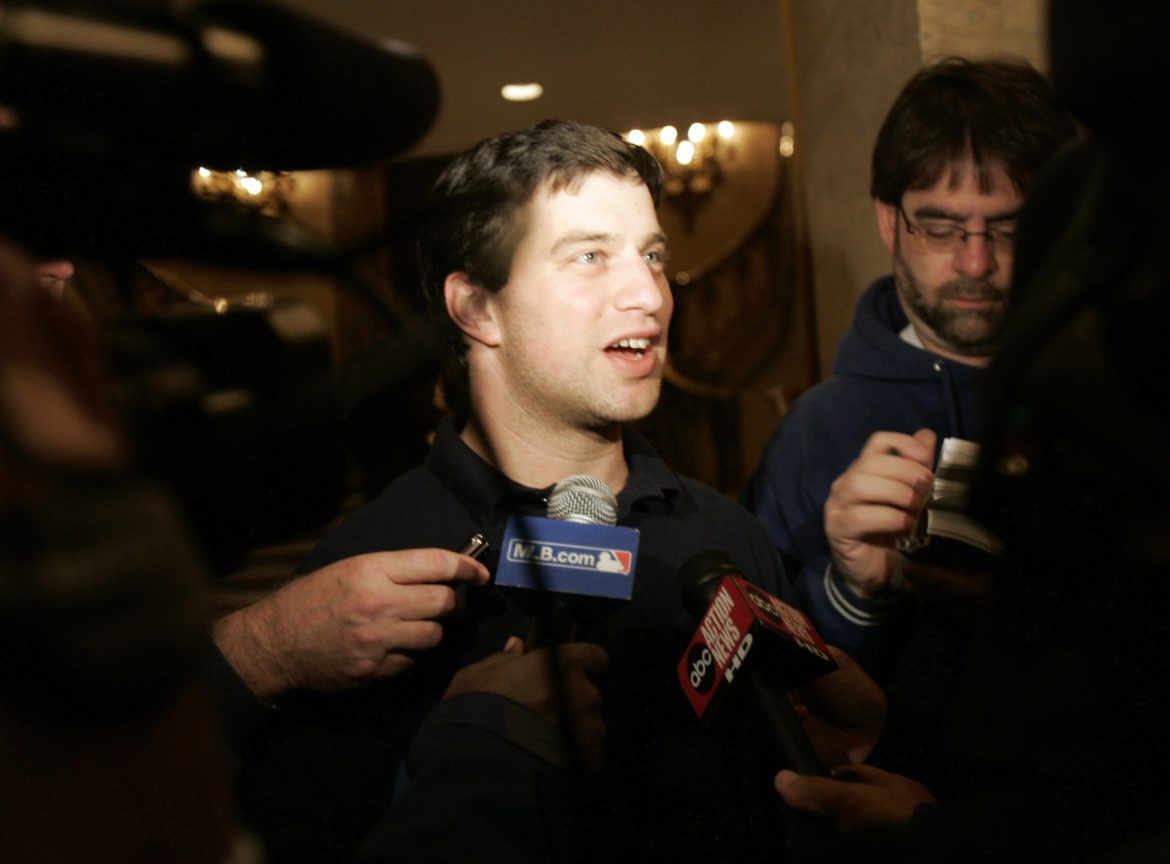 Andrew Friedman leaves the Tampa Bay Rays' small market and low salary to lead a Dodgers team with one of the biggest market's and payroll at their disposal. Photo Courtesy of MCT.

After an abrupt ending to a once promising season for the Dodgers, the management decided to shake things up from the top.

The Dodgers hired Andrew Friedman to be the president of baseball operations.

Friedman was the executive vice president of baseball operations for the Tampa Bay Devil Rays for nine years. He is responsible for guiding the Rays to four postseason appearances and two division titles, while having to work with one of baseball’s lowest payrolls. This past year, the Rays had the seventh lowest payroll with 81 million dollars.

Friedman is going to have a whole lot of money at his disposal as the Dodgers have the highest payroll in the league.

A move like this was bound to happen as Ned Colletti was constantly on the hot seat for his nine-year tenure.

The Dodgers did some good things as they made the postseason five times but they never managed to get to the World Series.

Colletti also made some bonehead signings over his tenure and constantly gave big money to veterans who clearly did not have it anymore. (For example: Jason Schmidt signed for two years, 47 million dollars. He pitched 10 games over two years and had an ERA of about six. Andruw Jones signed for 2 years, 36.2 million dollars. He played in 75 games hitting .158 before being cut)

Also, He was responsible for constructing the relief pitching core that took the blame for this season.

Colletti will still be a part of the Dodgers organization as he will be the senior adviser to team president Stan Kasten.

Now, with Colletti essentially being demoted, is it now Don Mattingly’s turn to be fired?

This is probably going to be the first move that Friedman is going to have to do: keep Mattingly or fire him and find someone else.

In any case, Friedman is an excellent hire for the Dodgers.