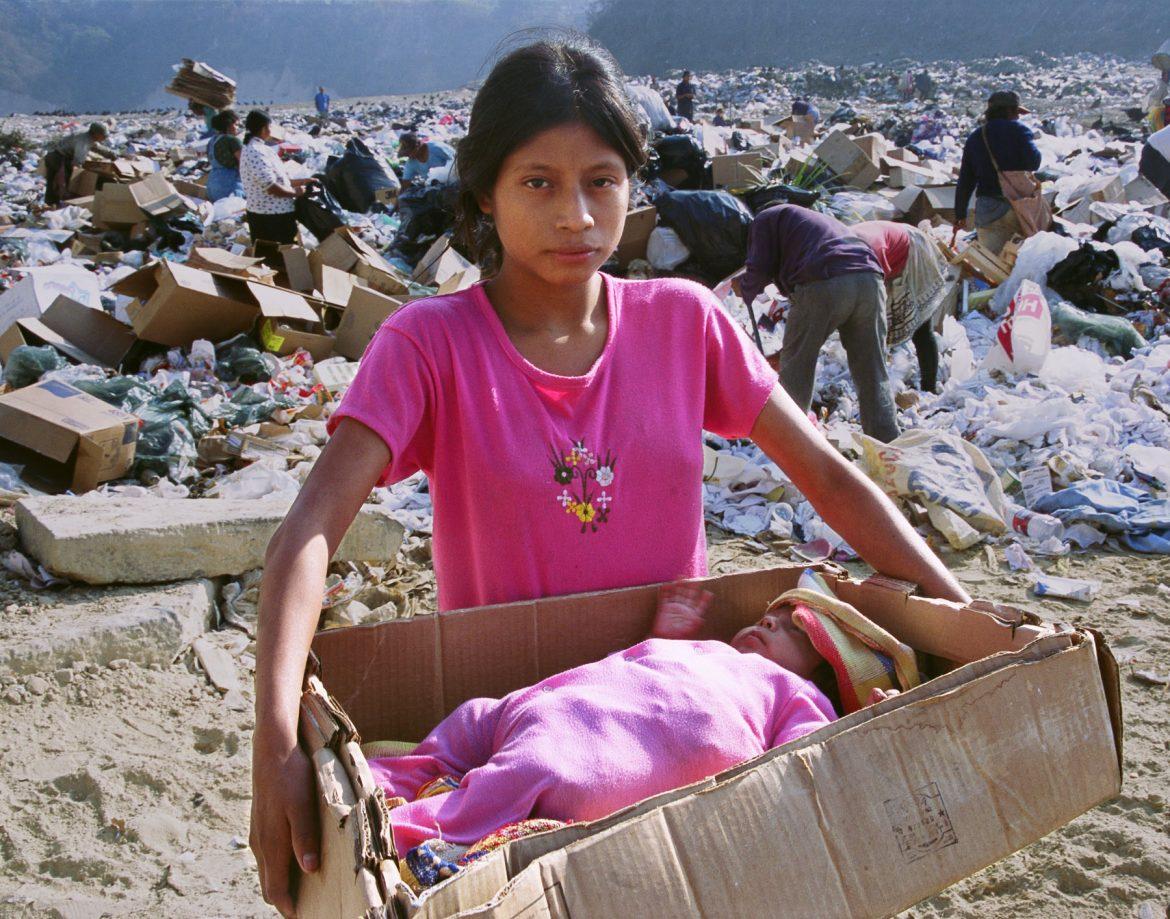 At the vast, toxic Guatemala City Garbage Dump, generations of families eke out a living picking through the trash in search of items they can recycle.

The film, nominated in 2006 for the Academy Award for Best Documentary Short, documents the lives of thousands of Guatemalan families who live and work in the largest landfill in Central America, the Guatemala City Garbage Dump. These families have lived and worked in the landfill for over 60 years; they are shunned by society and ignored by the government.

In 2006, the film was nominated for the Academy Award for Best Documentary Short.

“I hope to encourage and motivate students to become active, aware, conscious about the lives that people have outside of the United States,” said Karen Gonzalez. a CAUSA member.

CAUSA believes that images and films are stronger than words and hopes that this film will make viewers think critically about the importance of recycling.

This is the second Central American Film Experience (CAFE) of the year.