The rise of the white, male celebrity activist 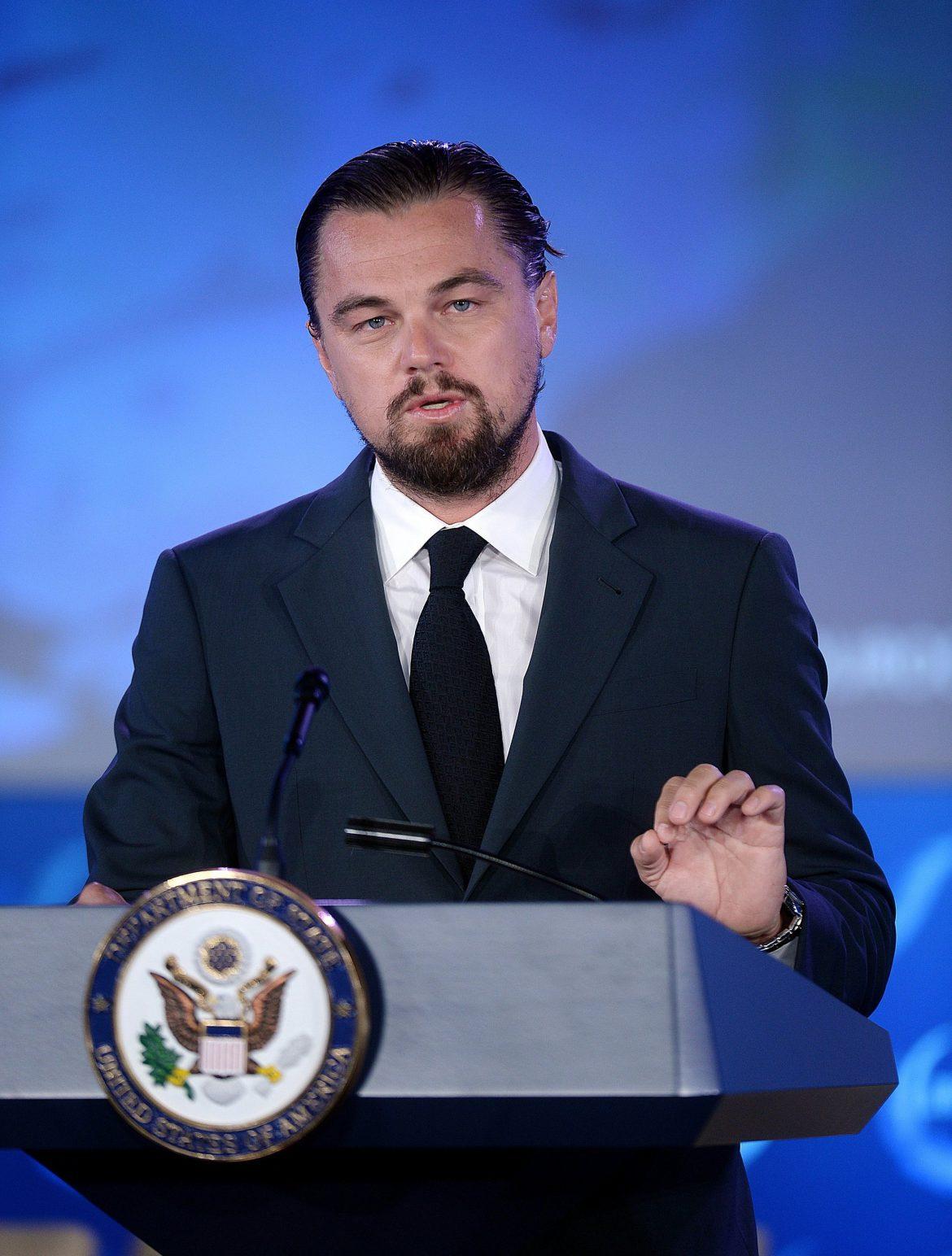 Race and gender do not play a factor in what gets recognition in the media, said no one ever.

If you are a white male, chances are what you have to say won’t go unheard. No matter your celebrity platform, if you do not have the proper color or proper sex organ, people aren’t going to take what you are hoping to convey seriously.

In the end, it leaves the cause without the recognition it deserves.

White male actors like Leonardo DiCaprio and Ben Affleck have recently used their celebrity status to fight against issues they felt required social and economic change. These men raised their voices to acquire change with zero to no scrutiny about the causes they were fighting for and their lack or advanced knowledge in the area.

Actresses have even taken a stance for change but in return receive backlash or little to no recognition for their work contribution.

Kerry Washington (who addressed voter apathy and cancer awareness) and Ashley Judd (who works to address the issues of how conflict minerals are promoting sexual violence against women) are a few of the actresses who have taken stances in the hopes of promoting change.

Being pushed to “stick to what you know” is the underlying message that is being sent to these women who fight for something that they are passionate about.

Latoya Peterson, of the Guardian said, “White men are encouraged to champion anything and everything, while women and people of color are encouraged to discuss issues that are closer to their gender and racial identity.”

When is the last time a man has been told to stick to what he knows? How about a white man?

A recent episode of HBO’s “Real Time with Bill Maher” went viral when actor Ben Affleck, as a guest, did not hold back how he felt about remarks made by the host, Bill Maher.

Maher was not afraid to voice his own comments on Islam. He stated, “The only religion that acts like the mafia, that will fucking kill you if you say the wrong thing, draw the wrong picture or write the wrong book.”

Affleck called out Maher for as he put it, “gross” and “racist” statements made against the Islamic culture.

Few people wouldn’t even think of publicly confronting a prominent figure, let alone on their own show and still receive praise.

Affleck is not a Muslim and it could have easily have been called into question on his knowledge of the subject. Yet it wasn’t, at least to the extent it would have been if it wasn’t for his white, male, celebrity status.

Men seem to have it easier when it comes to being passionate about something without receiving ridicule or expected to know the “rules” before taking a stance.

Over the years, many actors have taken on new challenges apart from their careers and indulging into politics. Male actors running for political office (i.e., Ronald Reagan, Arnold Schwarzenegger) are taken more seriously than their female counterparts (i.e., Ashley Judd). Their ability to lead is not put into question, neither is the “appropriate” knowledge in the field of choice.

Judd was looking to run for U.S.Kentucky Senate 2014, yet her skill level was called into question.

In an article by Aaron Blake of the Washington Post, Blake writes, “While she’s been outspoken on certain issues, Judd doesn’t have the kind of hands-on political experience… And it’s hard to see her benefiting from the kind of field that [Al] Franken, Schwarzenegger and [Jesse] Ventura had, because third parties don’t often field candidates in Kentucky — much less viable ones.”

Would her “lack” of hands-on experience even be called into question if she was a man?

Kerry Washington or as many know her as Olivia Pope from her popular show “Scandal”, has done work by bringing attention to environmental racial disparities that exist in her neighborhood as well as other neighborhoods that tend to be overlooked due to low income areas.

She is an environmental activist who is giving a voice to the voiceless, yet how come we haven’t heard about her campaigns as much as we have Leonardo DiCaprio’s and his eco-activism?

Early this October, DiCaprio took to the United Nations to address the need for conservation of and action on the environment urging his listeners to address the issue of our current climate crises.

Praise and recognition was given to the actor, who is fighting for change that needs to happen as soon as possible globally. Yet we ignore what needs to be done in our own backyards. Would you say that race and money is a factor in this case as far as whose cause gets recognized?

What is interesting about these men is they are standing up for issues that don’t directly affect them, yet they are not being discouraged.

Its safe to say that race and gender will always be a factor in what does and doesn’t get air time.