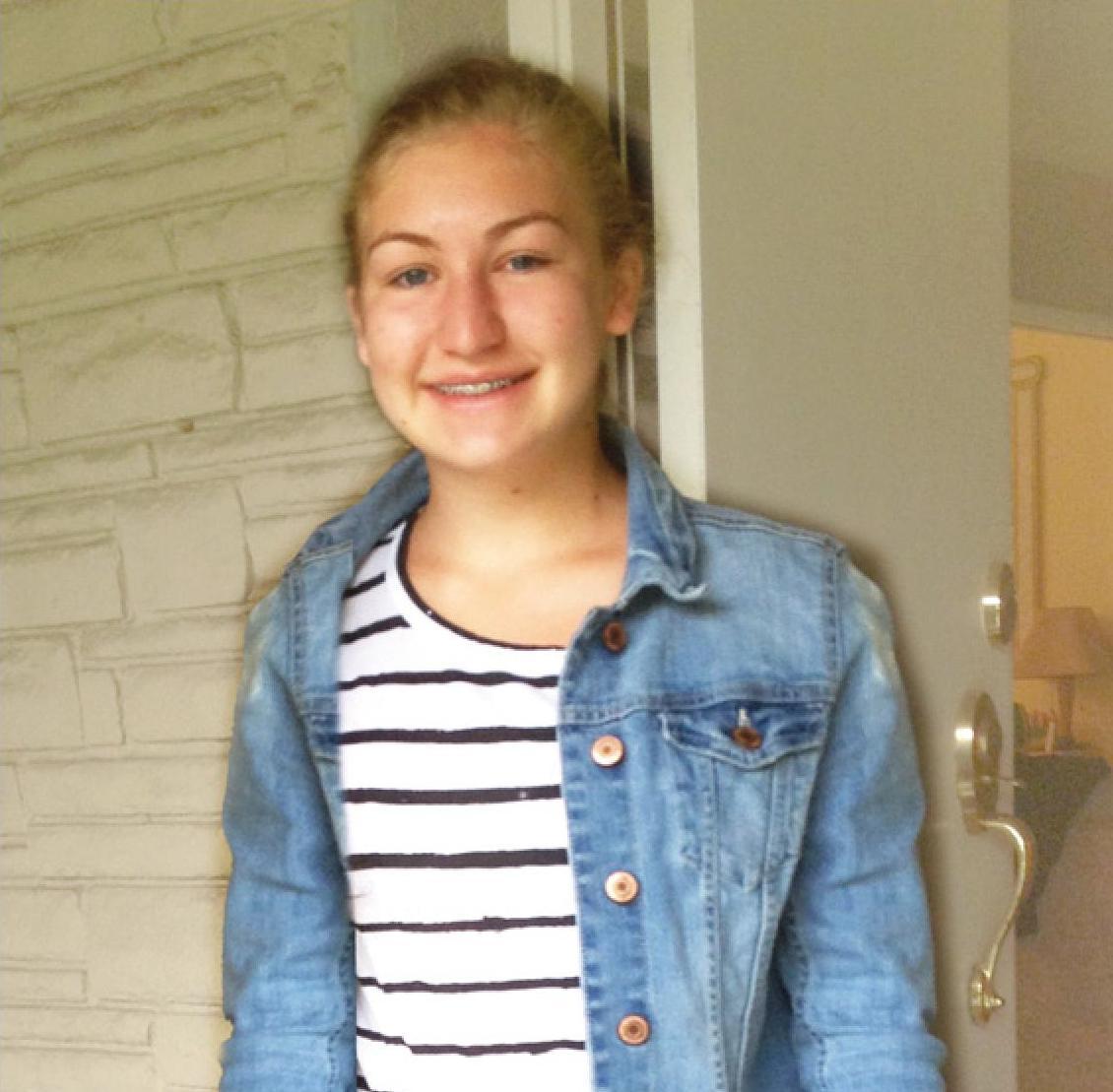 Jenna Grant, a 10th grader at Cleveland High School, was believed to have run away from her home near Zelzah Avenue and Prairie Street at 5:30 Wednesday morning.

>>UPDATE: Jenna Grant has returned home safe, according to her father.

A 15-year-old girl has been missing from her home near CSUN since Wednesday morning.

Jenna Grant, a 10th grader at Cleveland High School, was believed to have run away from her home near Zelzah Avenue and Prairie Street between midnight and 5:30 a.m., her father, Adam Grant said in a telephone interview with The Sundial on Wednesday evening.

Grant is 5-feet tall, weighs 120 pounds, has blonde hair, blue eyes and fair skin, her father said. She was last seen wearing jeans, dark Vans shoes, a maroon day pack, and her hair in a ponytail.

“We had a disagreement last night,” Grant said. “This morning we heard one of the dogs bark. When my wife got up, she went to the back door, which was locked before but was open.”

Jace Kessler, Sgt. of the LAPD Devonshire division said that Jenna Grant has run away in the past, and was “said to be possibly depressed,” according to her parents.

“The closet door was pushed back so that her jackets were exposed, and her book bag was gone,” Grant said.

Grant immediately contacted the LAPD Devonshire Community Police Station, and established a volunteer search and rescue of about a dozen people. Grant said his daughter has no money, credit card, and left her cell phone at home.

There are officers constantly checking the area and areas that she may frequent, as well as checking with friends and relatives, Kessler said. Currently, there are about 50 or 60 people searching for Jenna, her father said.

Kessler said in 95 percent of these cases, persons return or the LAPD receives a phone call from a parent or a friend.

Michael Arvizu contributed to this report.