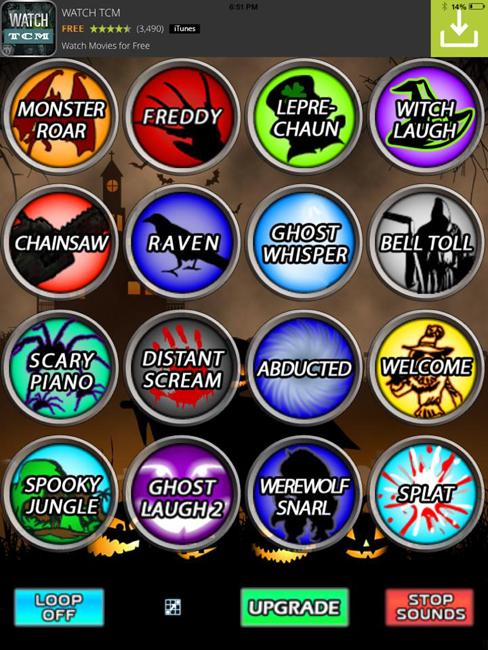 With Halloween creeping up this Friday, there’s a couple of things to look forward to. Here are several apps for iPhone, iPad, and Android devices to help build the excitement and to countdown the days leading up to Friday’s big celebration. For those who plan to stay home alone, trick or treat with the little ones, or those who want to take a pre-party  #Halloweenselfie, there’s an app for each occasion. 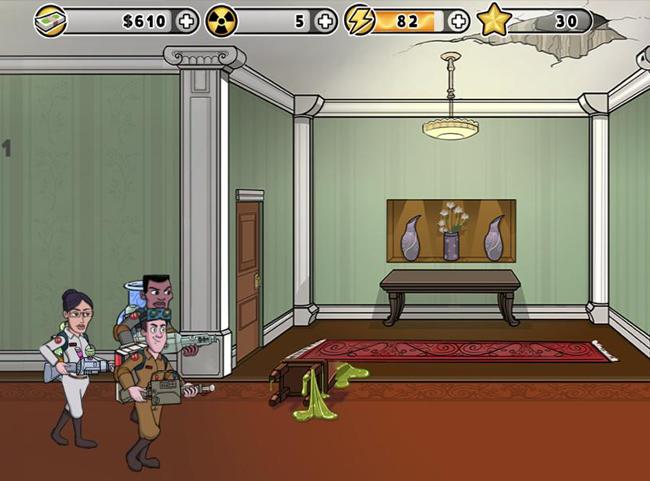 What is it: For fans of the film, this app is perfect for those who grew up watching it, or anyone who is familiar with the song. It’s a game that’s much more time consuming and requires concentration. The game play, unlike “Dead Trigger,” is a little more complex because there are three characters that fight together. The quality isn’t as high as Dead Trigger but that’s what gives it its novelty and nostalgia. 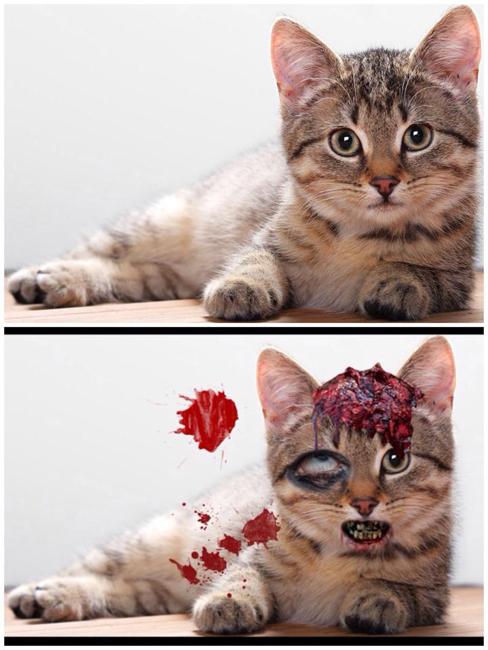 What is it: For the selfie lover, the #Hallowang app is the scary version of the popular Catwang app. The Catwang app became popular for turning simple group photos to a group photo with cats. This version is a scarier update with blood and guts thrown into the mix. Cats and bloody cuts, what a great combination for the cat lover and the Halloween lover! The only downside is additional stickers cost $1.99, but there are enough free stickers to transform a selfie from normal to creepy. As the example shown, a regular cute and cuddly Google image of a cat has turned into a scary zombie cat.

What is it: It’s a sound box of creepy sounds like “Witch Laugh,” “Chainsaw” and “Splat.” This app is great to scare (or annoy people) during Halloween. It is also good to use as sound effects for any unsuspecting trick-or-treaters. A person can have a portable sound board at all times. There is also an option to loop the sound continuously. It is simple and useful for those who love scary sounds and can even be used for any type of project, Vine video or prank. If one is creative enough, using the loop option and several sounds can create an overwhelming resonance of all things loud and creepy. 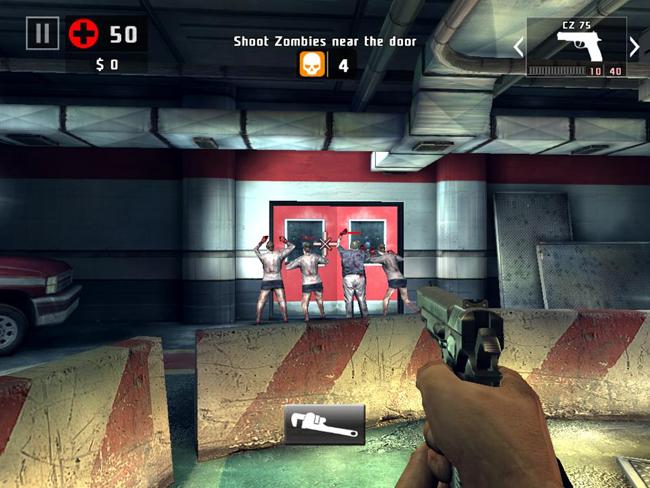 What is it: An app for the video game lover, “Dead Trigger” is a first person-shooter type game reminiscent of Call of Duty Zombies. With shows like “The Walking Dead,” zombies have been a staple in Halloween celebrations and all things scary. While there may not be a zombie apocalypse approaching, it’s always fun to pretend to be a hero escaping from the undead. Since it’s a one-player game, the player gets to feel like they are in control of their own fate. The graphics are well-made and the controls are easy to learn. Plus, it’s great to play anywhere without having to bring a whole console. It’s great for a scenario of having to be dragged to Halloween party and don’t want to socialize, playing “Dead Trigger” can be an option. There are in-app purchases available, but it’s not a necessity. The photo above is a screenshot of how the game play and the quality of the game is displayed.