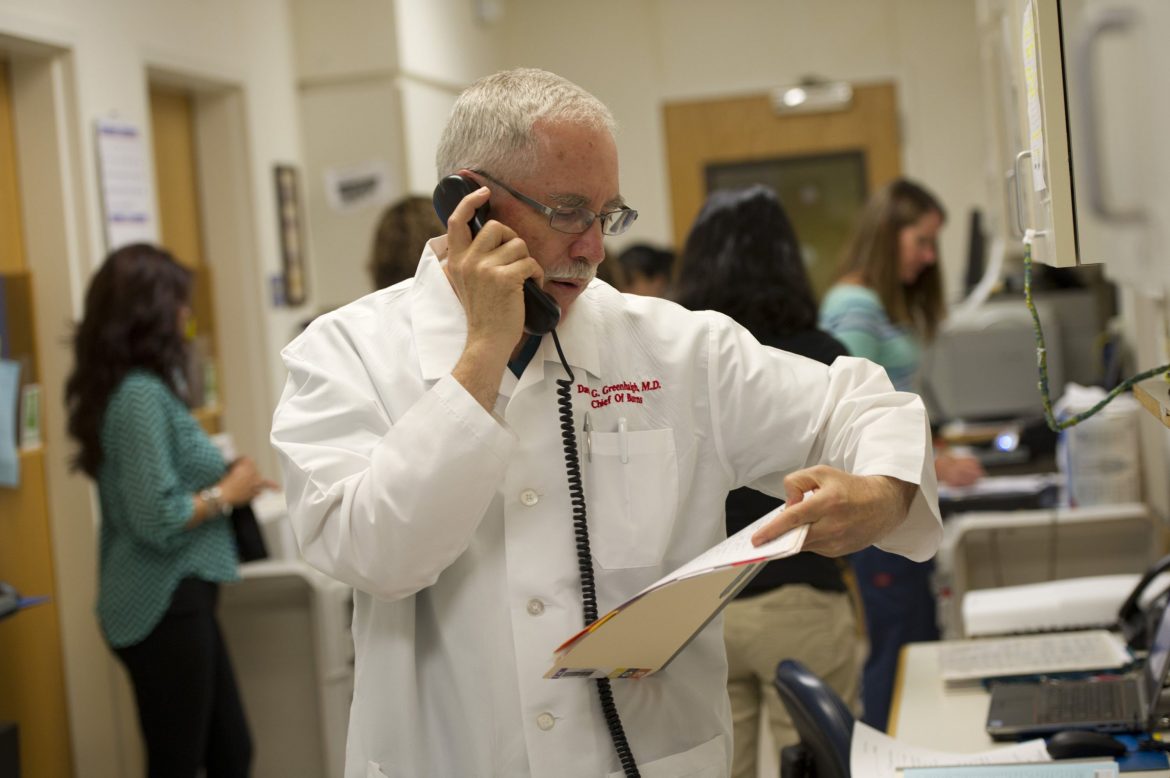 Let’s put it this way, no one wants a professional healthcare worker to be drunk or high off drugs while on their shift. Also, in today’s society financial compensation for wrongdoings is commonplace, because money can somehow fix everything.

Proposition 46 aims to address the problems of medical malpractice by doing three things, first it would establish a law where random drug tests are required to be administered to health care workers.

Second, it would raise the cap for monetary compensation acquired from a successful medical malpractice lawsuit. Originally the cap was set at $250,000 but this proposition will raise the cap to $1.1 million, and that cap is set to raise with inflation.

Third it would require doctors and pharmacists to check the Controlled Substance Utilization Review and Evaluation System (CURES), a state database that keeps track of controlled substance drugs that were dispensed in California, before prescribing abuse-prone drugs to a patient for the first time. Essentially, this part of the proposition would cover a glaring loophole in CURES, while prescriptions of such nature are required to be reported to CURES, virtually no one checks the database before doling out more of these prescriptions. Making a requirement to check CURES could prevent those who prone to abusing drugs from getting a prescription again.

Sounds all good and dandy right? Well, this is why you should vote no on the proposition. The centerpiece of this proposition is not just the required random drug tests, but raising the cap of medical malpractice compensation to $1.1 million.

But let’s begin with the random drug testing part of the proposition. It’s quite understandable that we want our health care workers to be sober while helping us (and everyone else we interact with). However, the problem lies in how often the drug testing will happen. Health care workers can be tested even when they are off duty.

Even the Federal Aviation Administration (FAA) does not test their pilots for drugs and alcohol use when they are off-duty. Proposition 46 would effectively create for the first time ever, a statewide law that would require drug and alcohol testing for a single profession even when they are on off duty — vacation days included.

On to the bigger piece, the raising of medical malpractice lawsuits to $1.1 million from $250,000. That’s quadruple the asking price, and anyone with a sense of economics would know that’s a rip-off. The argument for this raise is to encourage less malpractices and more careful medical treatment and judgement.

That’s a fine goal. However, with a higher lawsuit comes higher insurance rates, for medical facilities, doctors and yes, the public. How so?

It is unclear whether or not medical malpractice lawsuits will increase if this measure were to pass. However, the Legislative Analyst Office (LAO) estimates that the fiscal impact of this proposition would cost state and local government health care tens to hundreds of millions annually to adjust to the sudden rise in the lawsuit cap.

This could potentially force medical facilities with not as much money to cut back on serving low-income residents and the uninsured poor in order to save money. Riskier practices such as maternity care could be cut back as well in order to offset the cost of a higher insurance premium.

Care providers would change their practices in order to slim their chances of getting slammed with a lawsuit. It is unclear whether this could potentially hurt medical services received by patients. However, the threat of an expensive lawsuit creates a tight-rope for both patients and doctors to walk on.

The only thing I could agree on is the whole CURES database situation. It could potentially reduce the number of cases involving abuse of prescribed medication. However, even then this has its own problems, as it then requires the 170,000 unregistered medical practitioners to register with CURES, and that would take anywhere between weeks to months. During this period, these people would be exposed to penalties during the process of signing up.

I can’t shake the feeling that certain insurance companies and lawyers are really pushing for this proposition to pass. This proposition would rake in the cash for interested parties. I don’t think we need anymore added pressures on an already broken healthcare system that needs a different type of help.