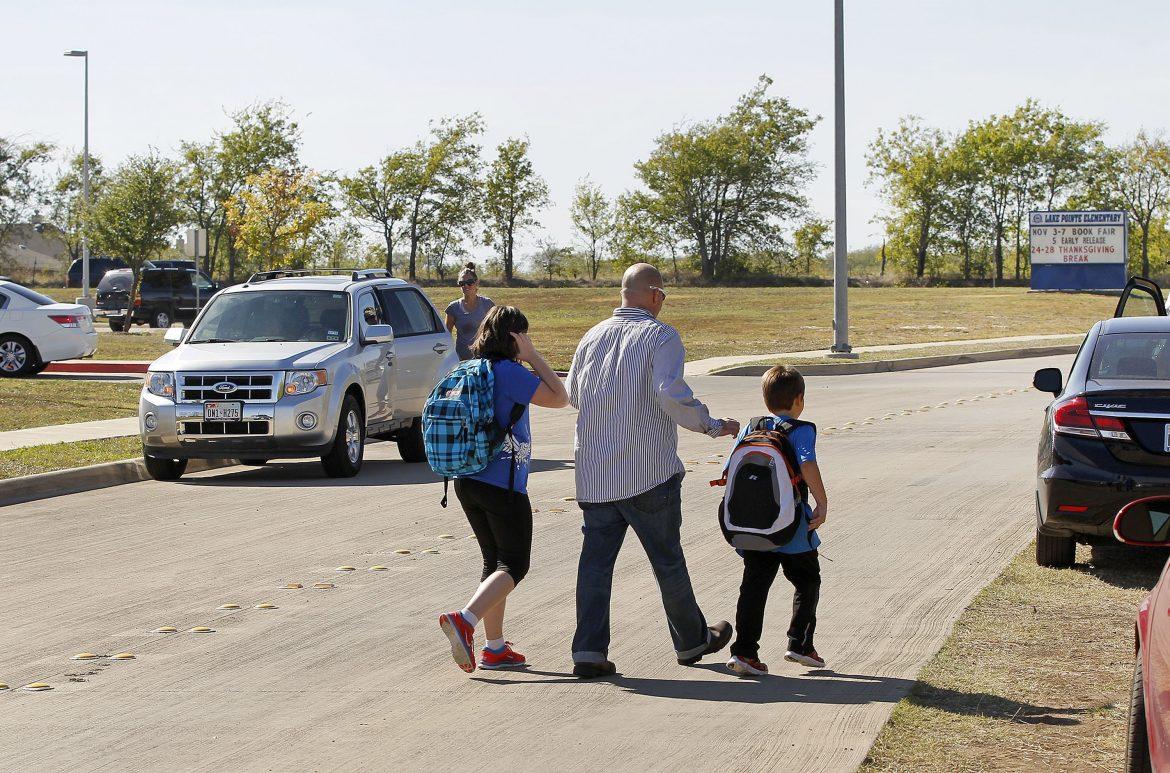 Only a few years ago the state was in a $26 billion deficit. Public schools made arduous cuts to their programs and voters approved new temporary taxes to help manage the state’s budget.

Now, in the first time since 2007, the state has ended its fiscal year with a surplus and projects that are upcoming this year will again result in a surplus.

Proposition 2 will strengthen a rainy-day fund by reserving funding for schools, so that cuts such as the ones we experienced will not be as damaging if the state experiences another budget crisis. It will also aid in paying back state debts and set aside funds for the state budget.

One of the ways that Proposition 2 improves the states budget is by strengthening Proposition 58 (2004). Proposition 58 required state legislators to pass a balanced budget and prohibit the creation of future bonds to pay off deficits. Proposition 2 is an improvement because it makes it harder for officials to take money out and avoid putting as much money into the fund.

In the first 15 years of the proposal, 50 percent of the revenues will be set aside, specifically to pay back the liabilities of the state. After that period has ended, up to 50 percent of what would have been deposited into the fund may be used to pay for other state liabilities.

Also, Proposition 2 would create a separate fund for public education reserves which will be deposited in the Public School System Stabilization Account (PSSSA). Revenue transfers of capital gains tax in excess of eight percent would fund the PSSSA.

Proposition 2 has received bipartisan support and is seen by both California Democrats and Republicans as a way of stabilizing the California economy and budget.