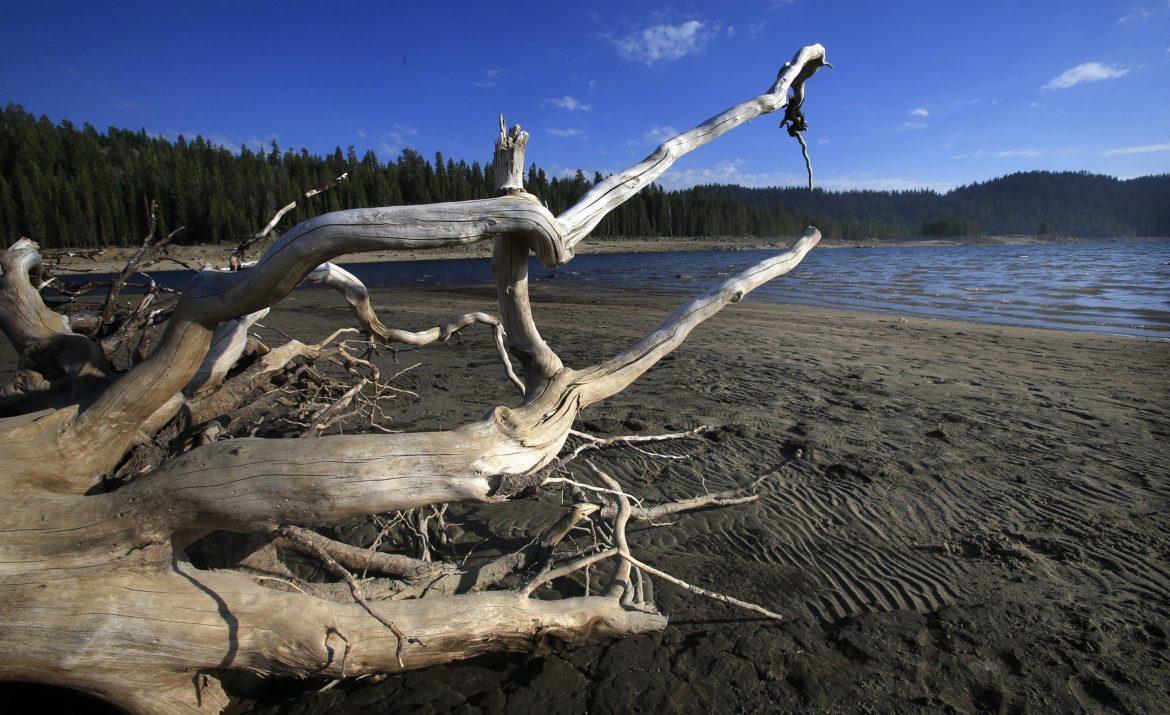 The Uruguayan journalist and critic, Eduardo Galeano, wrote in his recent book “Children of the Days” that from “water life bloomed. Rivers of water are the blood that nourishes the earth, and of water too are the cells that do our thinking, the tears that do our crying, and the recollections that form our memory.”

On this year’s General Election ballot, Proposition 1 asks Californians to vote on a multi-billion dollar refurbishment for water infrastructures and purification. This entails better water containment for a state existing in a choking drought.

It has been established that Proposition 1 will not immediately tackle the shortage problem or end the drought. The general idea stems from the hope that better conservation efforts will end of what is now a three-year-long drought.

In a time where the effects of a “wild” climate appear to come sooner and deadlier, a statewide effort to store enough water seems to be the proper thing to do.

Granted, the plea for rain is common across the state. Even the cost to manufacture reservoirs and dams is shadowed by the fact that there has been very little rain or snow. With barely any rainfall or snowfall, the result is that not enough water is conserved.

The next thing to do would be to take water from habitats across the state, robbing wildlife of the chance to survive or exist. This action cannot be permitted to commence.

If Southern Californians are living in the final years of rain, a better suggestion would be to fix structures suffering from the effects of age and erosion. A recent example of this empirical necessity was the water main burst near UCLA on July 29.

Any minor efforts to conserve water were slowly, but dangerously, flooded away, along with the water from that pipe.

But we, the voters, have to take it as a precaution and as an incentive to improve. While people may joke and play with the idea of “we are in a drought,” this proposition’s approval could do more than what we personally cannot do with regards to saving water.

This “water bond” must be taken seriously. Proposition 1 serves as a step in a better route to conserve water, it will certainly take another similar act to call for infrastructure renewal.

Vote yes on Proposition 1 and take the direction to protect our most needed resource.