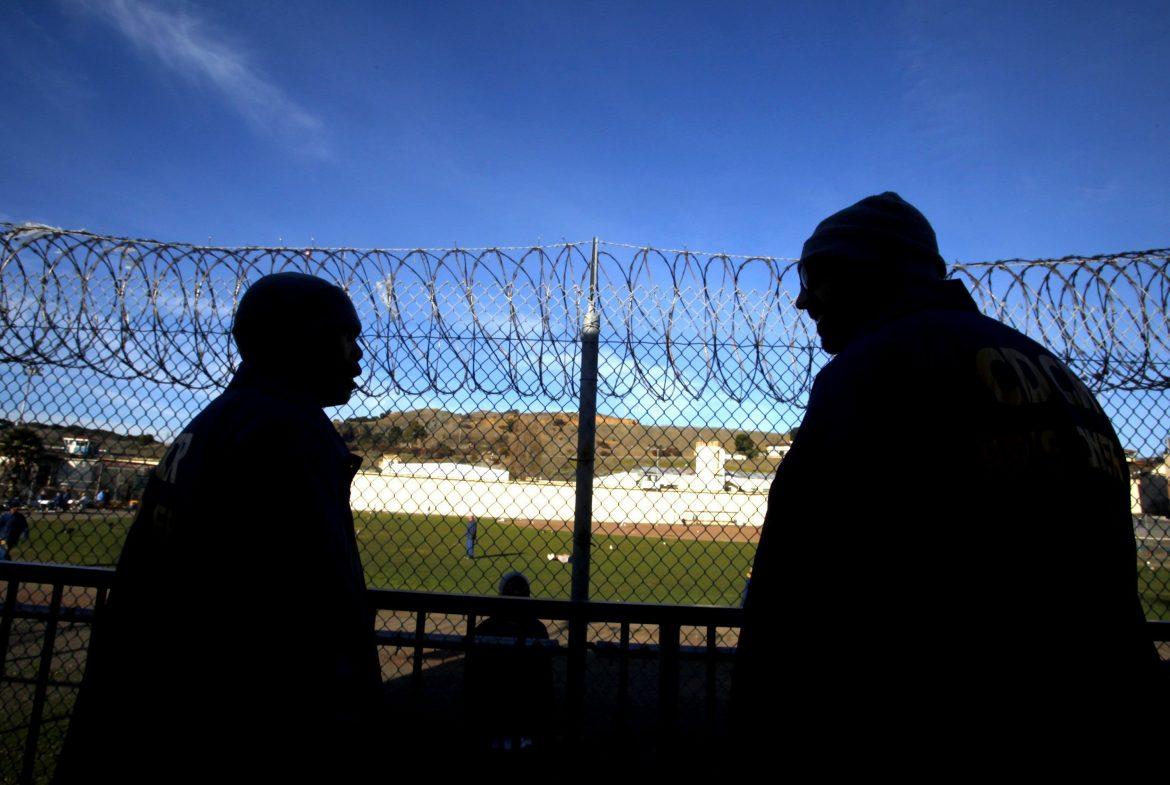 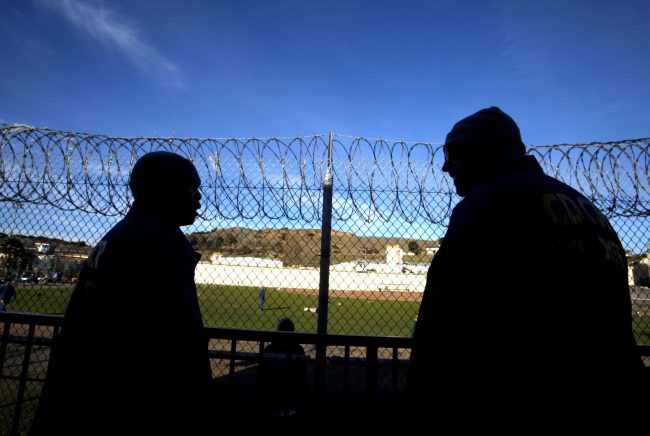 “Let the criminals out of jail,” would be the end of any conversation. That is until Proposition 47 was introduced.

With the elections quickly approaching, it can be difficult to understand the meaning behind the propositions. However, in this case I recommend voting yes for Proposition 47.

Proposition 47 is a prison initiative that would work with the California legal system. The actual document states that it’s an initiative to reduce the penalties for certain crimes in an attempt to reduce the prison population in California. This means that many “non-serious and nonviolent” felonies will be reduced to misdemeanors.

The National Public Radio (NPR) noted that the crimes targeted could include forgery, some drug possession for personal use and petty theft under $950.

Proposition 47 serves as a backlash to the Three Strikes Sentencing Law, enacted in 1994. It requires defendants convicted of a felony with a previous charge to serve twice the term. If the defendant was convicted at least twice before, the law calls for a prison sentence of 25 years to life. However, this led to increased rates of incarceration, leading to today’s current overpopulation problem.

According to the Legislative Analyst’s Office, in California there have been about 220,000 annual felony convictions. Governor Brown’s office explains that of the 33 California Department of Corrections and Rehabilitation (CDCR) facilities, all of them are filled to capacity and 29 of them are required to house more than 15,000 inmates in dangerous conditions where they have to sleep in areas not even intended for housing.

This unfortunate overcrowding problem leads to discussions about Proposition 47. Although it’s difficult to agree with the idea of releasing criminals from the state’s prisons because of the societal dangers they may pose, people with nonviolent felony charges take up space and money.

Not everyone should be released if they are considered “nonviolent,” however, after a long review process if they prove to be worthy of shorter sentences then it could be considered. Once someone is resentenced, they should automatically go back to prison if they commit another crime.

Considering that there are less inmates in prisons, then the money saved could be used for rehabilitation and education. The proposition calls for the use of funds adding up to between $150 million to $250 million for use by the Safe Neighborhood and School Fund.

Reducing a felony charge to a misdemeanor for less serious crimes allows more serious criminals, such as murders, rapists and child molesters to stay in prison longer. By focusing on the dangerous criminals, California could potentially be safer because the harder cases would be dealt with more closely. Passing this proposition will, though, lead to about 10,000 inmates being resentenced.

Once they are resentenced they should be rehabilitated and assisted so that they can find jobs and actually live more meaningful lives. California has too many criminals. Society has failed them, so why not give these people a chance to change their lives around?

Instead of focusing on law enforcement to catch criminals, the state should focus on preventative measures such as more education and training for skilled jobs. Therefore in the future, laws don’t have to be passed to reduce the number of felonies. My hope is that there should already be less criminals by then.

Proposition 47 would ultimately be beneficial, if it is executed properly by this state.