Vote no on Proposition 1 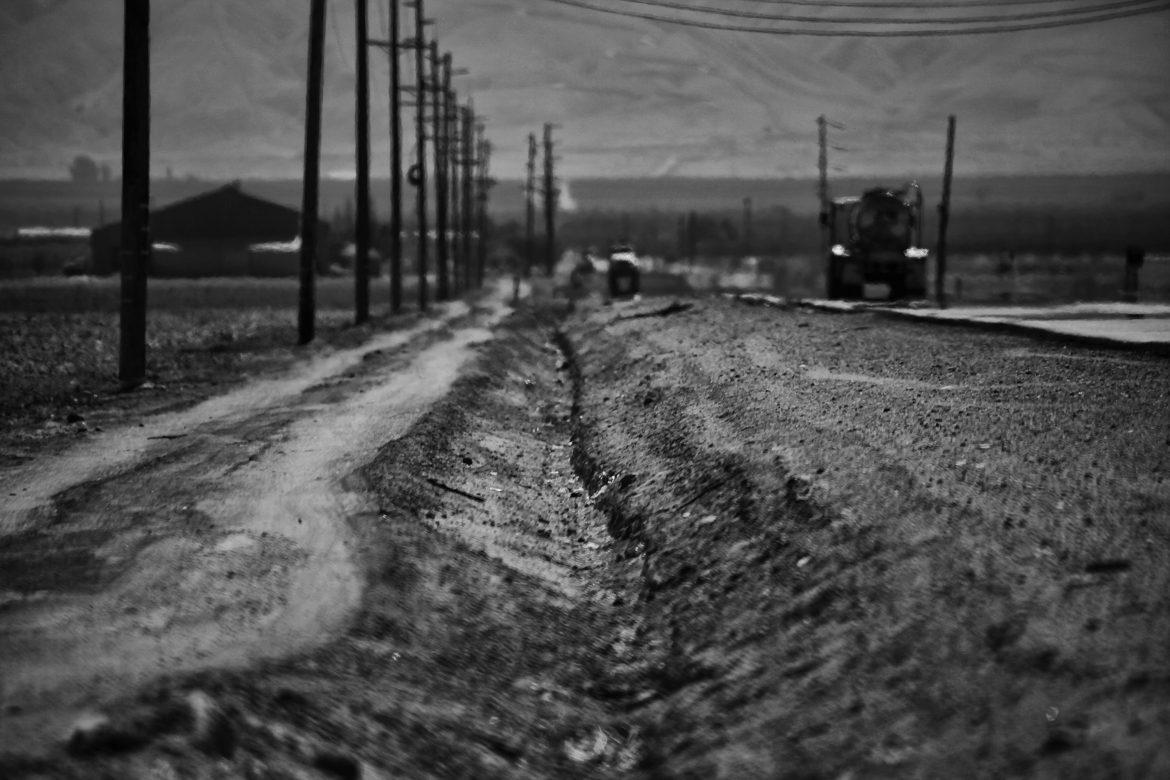 Let’s face it, if we know anything about climate, we should know droughts do not just last three years. Scientist are predicting a long term 20-year drought in California. We all know who Jerry Brown is, right? But the majority of the population does not know who Pat Brown is. He is the original Brown to approve water bills and dam creations to improve access to water that we could argue on both sides if it helped or hurt with California’s water issues and created jobs. One could argue Proposition 1 follows the family’s footsteps. Job Creation usually gets the Senate and House Democrats and Republicans re-elected and could be the reason both the Democrats and Republicans support the bill. Just keep this in the back of your mind as we continue.

Here are some facts for thought. Today we have Proposition 1 which proposes to allocate $7.5 billion in loans to “fixing California’s water problems.” The key word is loan. All loans are paid back with interest. Total cost for taxpayers is $14.4 billion dollars or $360 million per year for 40 years out of California’s General fund. Yup, the general fund that pays for things like schools more specifically state schools like CSUN.

Pieces of the proposition hidden in allocations go toward building bicycle lanes, which is wonderful, but not a solution to California’s drought conditions. As of now California already has a bond debt of $89 billion. The largest allocated portion of funding is the $2.7 billion or roughly one-third is prioritized  money to Corporate Agriculture and Special Interest Groups for dams and bridges to benefit their needs. Select Unions such as the Regional Council of Carpenters support the potential of job creation. Excellent, jobs are wonderful, but let us take a deeper look at who is funding this bill.

The biggie is the coalition Western Growers, a group that comprises a list of billion dollar companies and their banks including Monsanto, Rabobank, Syngenta, John Deere, Dow Agro Sciences, and a handful of others. We should all wonder why do these well-funded powerful companies need a loan from California taxpayers and what is in it for them? Others listed on the support side include Silicon Valley Leadership Group, California Citrus Mutual, and Fresno Irrigation District. Sean Parker the co-founder of Napster, Reed Hastings, the CEO of Netflix and quite a few other special interest groups have donated hundreds of thousands of dollars to the proposition. What do CEOs of entertainment companies have to do with securing water for California’s future?

There is little regulation included in the bill as to how funds can be used and up to $500 million could be used for water transfers as in sending water intensive crops overseas. Total donations from these groups are currently at $13 million to date that is a lot of money to spend on one bill. The sheer amounts of money spent by these companies and supporters should be raising red flags in the minds of voters. Dams will not create any new water for most Californians and these types of projects often take upwards of 20 years to build and do not address current drought issues.

Let us look at who opposes the bill. Local small farmer businesses, consumer advocates and nonprofits. Over two dozen respectable environmental groups oppose this bill because it is ecologically irresponsible to put more stress on the endangered wildlife and depleted river systems.

According to the No on Prop 1 campaign, “It [Prop 1] will divert more water from our rivers and streams, make our environment less stable and expose us to new problems.” Essentially, Prop 1 will give big agribusinesses more access to water on their land instead of public lands. It’s a “water grab” for these big companies, all in the name of being able to continue their business as usual. Any business would want to keep their company moving at the same pace, however just handing them more control of water does not address the probability of creating sustainable alternatives. Not finding alternatives and giving up natural water sources to big companies will not solve the drought crisis and increase the rate that wildlife are dying off.

Groups like The Center for Biological Diversity, Food and Water Watch, Coast Action Group, Concerned Citizens Coalition of Stockton, Environmental Caucus, Friends of the River, Small Boat Commercial Salmon Fisherman’s Associations and more are in full campaign against Proposition 1 because it fails to address the issues of drought. The proposition only focuses on building more ways to control what little water is still left and takes control away from taxpayers.

Twelve small farms are in opposition to the prop like R.D.C. Farms Incorporated  whose annual revenue is a mere $50,000 compared to the billions of some of the proponents of Prop 1 . These small business farms will almost certainly be squeezed out of the race to the access of water from the multinational billion dollar agro-business groups if they benefit from subsidies provided in Proposition 1. Keep in mind the more control large companies have over water systems the more control they will have at essentially selling water back to us as consumers. The special treatment of large business is not fair to taxpayers, consumers, small business, ecosystems, and wildlife.

As Californians it is time to be responsible and not give into corporate and political influence. No on Proposition 1 advocates want a bill that addresses the real problems and allocates the majority of money towards sustainability such as the water recycling programs, limiting the amount of water intensive crops outsourced to China, helping homeowners to change out lawns to friendly native species, fixing California’s broken water system and cleaning up groundwater (which the current proposition only provides the minimum amount), funds for conservation and catchment, repurposing taxes, rethinking agriculture in California and much more.

Alternative initiatives have the same ability to create jobs in a financially and ecologically responsible way. Sustainable projects offer real solutions to the people of California not the big agriculture multinationals and billionaires who will  take one-third of the benefit on the backs of taxpayers and could be detrimental to the future of California as a functional living place. I encourage everyone to research and take a look at this proposition  and do the math because it is not what it seems.