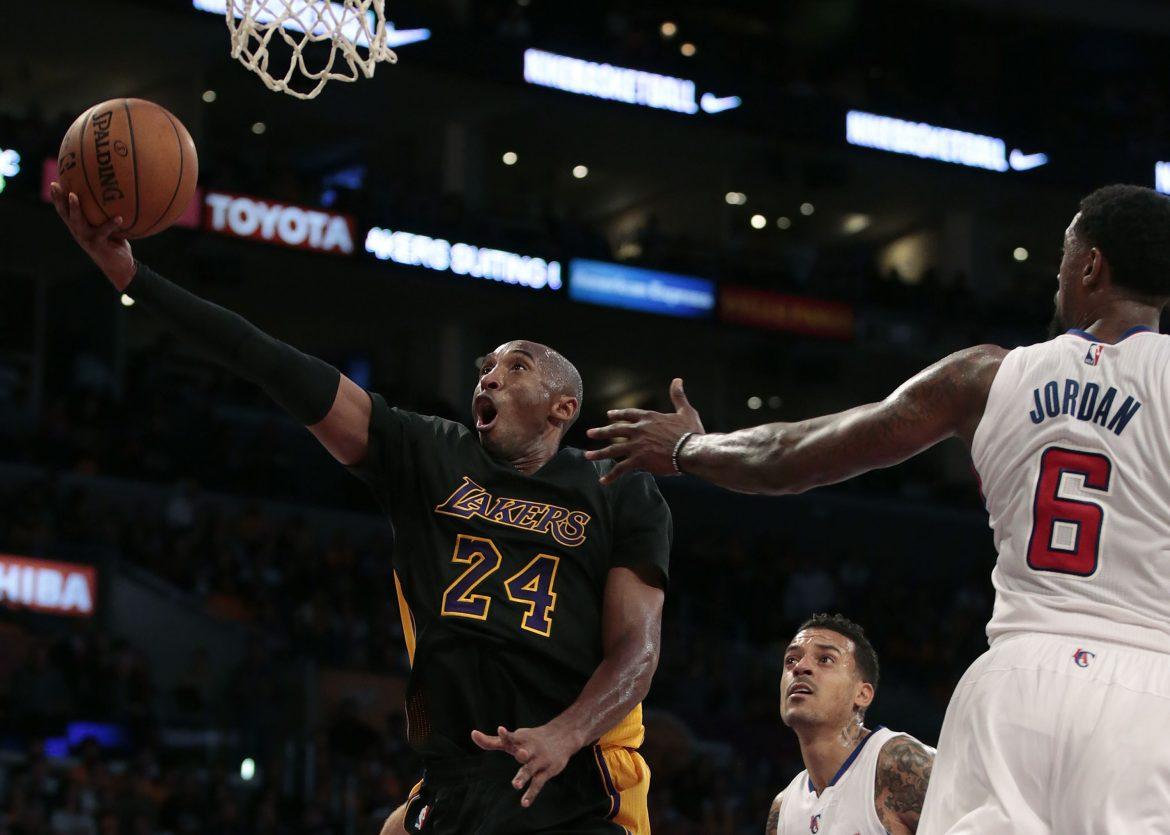 The Los Angeles Lakers have a worse record than the Philadelphia 76ers, who lost 26 straight games last season. That’s one of those I-Never-Thought-I’d-Say-That-Out-Loud types of statements.

With their loss to the Phoenix Suns on Tuesday, the Lakers are 0-5 to start the season. Other winless teams this season include the always-taking Sixers and the Orlando Magic, who still haven’t rebounded since Dwight Howard left.

But this is the Lakers we’re talking about. The organization and the fan base are not used to losing like this. And after a disastrous 27-55 record last season, this team didn’t have anywhere to go but up — even if it was just by a few games.

But the winless Lakers are not the real Lakers. Not yet anyway.

Sure, they’re giving up the most points in the NBA by far, but poor defense was to be expected on a team that has Jeremy Lin, Carlos Boozer and several no-names playing significant minutes. Kobe Bryant’s defense has been slipping in recent years as well. And while Byron Scott preaches defense to the teams he’s coached, that doesn’t mean players will be faster, jump higher or reverse in age.

But the Lakers’ problems aren’t on the defensive end. Or the offensive end. Both aspects of the game will come with time and more practice. The real problem the Lakers have right now is control – more specifically the lack of it.

Steve Nash hurt his back picking luggage and is out for the season. Julius Randle broke his leg on a drive during the first game of the year and is also out for the year. Ryan Kelly just made his season debut on Tuesday, and Nick Young, the team’s leading scorer last year, is still out for at least another month due to a torn ligament in his right thumb.

The Lakers have no control over those injuries, and those four guys were expected to make significant contributions this year.

In addition, the Lakers played highly potent offensive teams that have played together much longer than the Lakers, who have a host of new players and their fourth new coach since Phil Jackson left in 2011. It’s difficult to expect a new team to win against some of the top talent in the loaded Western Conference.

But there’s hope for this Lakers team. They have four days off before a Sunday matchup against the Charlotte Hornets, giving them some much-needed practice time and rest for Bryant, who played 46 minutes in the loss to Suns. This could be an opportunity for the purple and gold to notch their first win of the year.

The most important thing for Laker fans to remember right now is the team is going through unprecedented adversity. They have been decimated by injuries the last few years, and the coaching turnover has been a blow to their continuity and familiarity with their system on both ends of the floor.

But this team is better than their record. They just need time to heal, and as the old saying goes, “time heals all.” Getting a win wouldn’t hurt, though.