The importance of reputation in politics 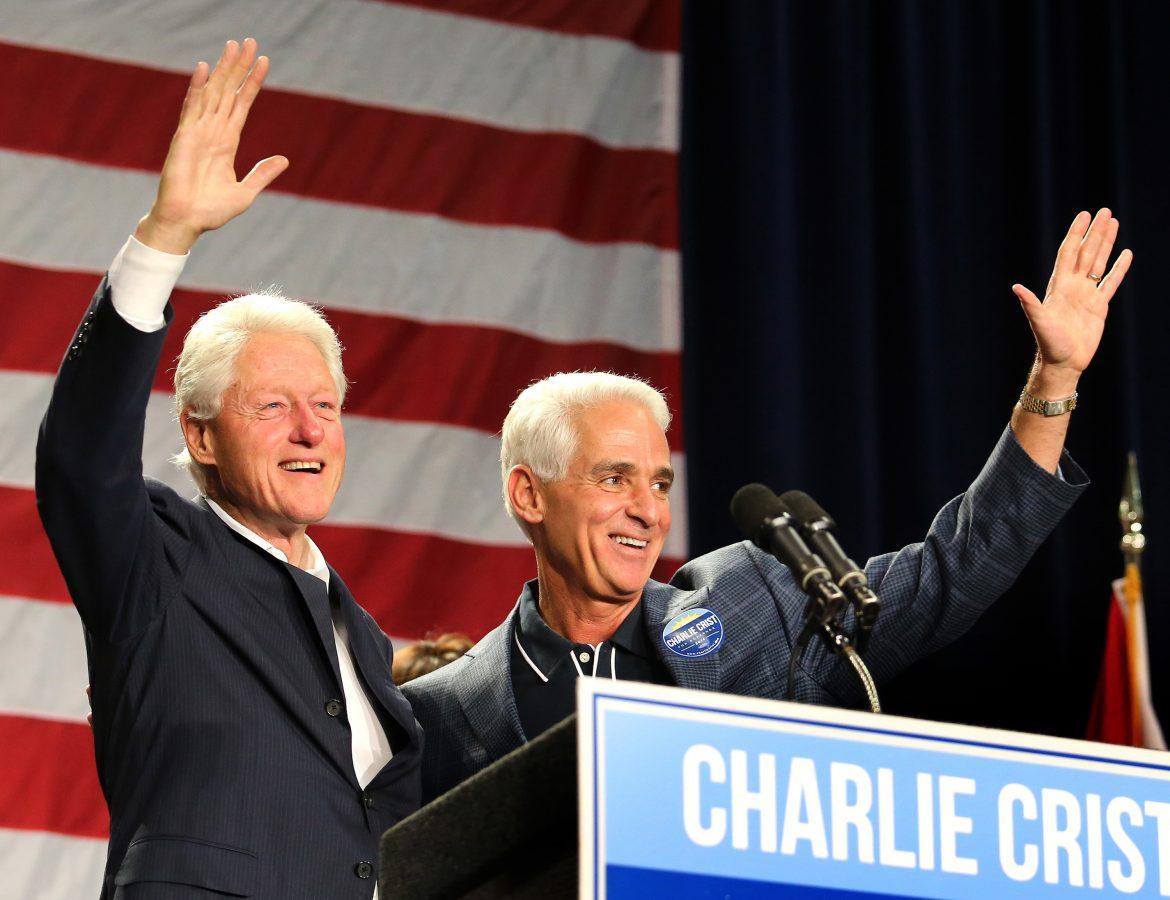 Election Day came and went. We were again presented with hundreds of advertisements, endorsed by the running political candidates.

These politicians let nothing stop them. They tried to appeal to our emotions and were smart enough to know that in most cases these appeals have an impact. Most of these advertisements targeted voters reaching middle-age or older.

Since, statistically these are the most likely age groups that wish to vote, the advertisements concentrated on bettering the lives of the voters’ children and grandchildren. We tend to disregard these commercials since we see so many.

The average voter doesn’t want to go digging in to the past of the candidates. In order to gain credibility with the voters, politicians use other methods, specifically with retired politicians.

We have seen old politicians, specifically presidents coming back into the limelight. The most prominent of these are our most recent presidents, George Bush and Bill Clinton. Clinton has been active recently endorsing California House candidates, along with gubernatorial candidates like Charles Crist.

Not counting his extramarital affair, President Clinton was a well-liked president. Some would dismiss Clinton on having more principal but the truth is that when he was in power, he gave America the economic growth that they did not see while under Reagan and Bush Sr., with a growing middle-class the American people were more than satisfied with Clinton.

It is my belief that the power that past leaders had and still have, never really fades. They left their mark, for better or for worse, a mark that is hard to remove. In fact, many attribute Clinton’s endorsement of President Obama during election times to be a very large factor in President Obama’s win over Mitt Romney.

The voters mostly remain the same for multiple presidencies, besides the few that pass away or no longer wish to vote. With the new generation of young adults that come to voting age, the primary voters remain the same. Young voters are negligible because they do not all vote as soon as they turn 18.

Reputation is a treasured concept for humans. It is a powerful tool that has both negative and positive influences. In Clinton’s case it is positive, at least from an economic standpoint. The same could not be said about Bush Jr., who came after Clinton.

What Clinton worked for years to build up, Bush managed to tear down and trample over. Economists often look at Clinton’s economic policies as a building model while they are wary of the methods employed by Bush.

The tricky part about getting endorsements from past presidents is understanding what that president was loved for and what he was loathed for. It would be hard to imagine Clinton as a marriage counselor just as it would be hard to imagine Bush running Wall Street. So when Obama picked Clinton to endorse his economic policy, he essentially convinced Clinton’s economic acolytes to cast their votes for him rather than his opponents.

Even with his endorsement, it did not leave as much of an expected imprint.

Presidents are not the only politicians that can be used as endorsement tools, former senators, congressmen and women often use their influence to promote their standpoints. However, their influence is far more limited than those of leaders, since the leaders authority extends far beyond that of the workers. There is speculation that Hillary Clinton will run for the 2016 Election, and most likely she will be supported by her husband and perhaps then-(still)-President Obama.

In many people’s minds, Obama is not doing a good job of running the country, so even though he is the president, his endorsement might not only have no effect but also hinder her candidacy.

Just as Clinton lost a lot of his support when word of his affair got out, so did Obama lose his credibility when he failed to keep his promises to the people and, in fact, went in the same direction that Bush headed.

In politics, reputation is everything. If politicians want to get elected by the people they will use any means necessary to boost their own credibility and devastate the credibility of their opponents. This is why people need to rely more on cold hard facts than endorsements and poor attempts at de-humanizing their opponents.

It is important to remember that actions will always be louder than words.