Sundial Songs of the Week pt.3 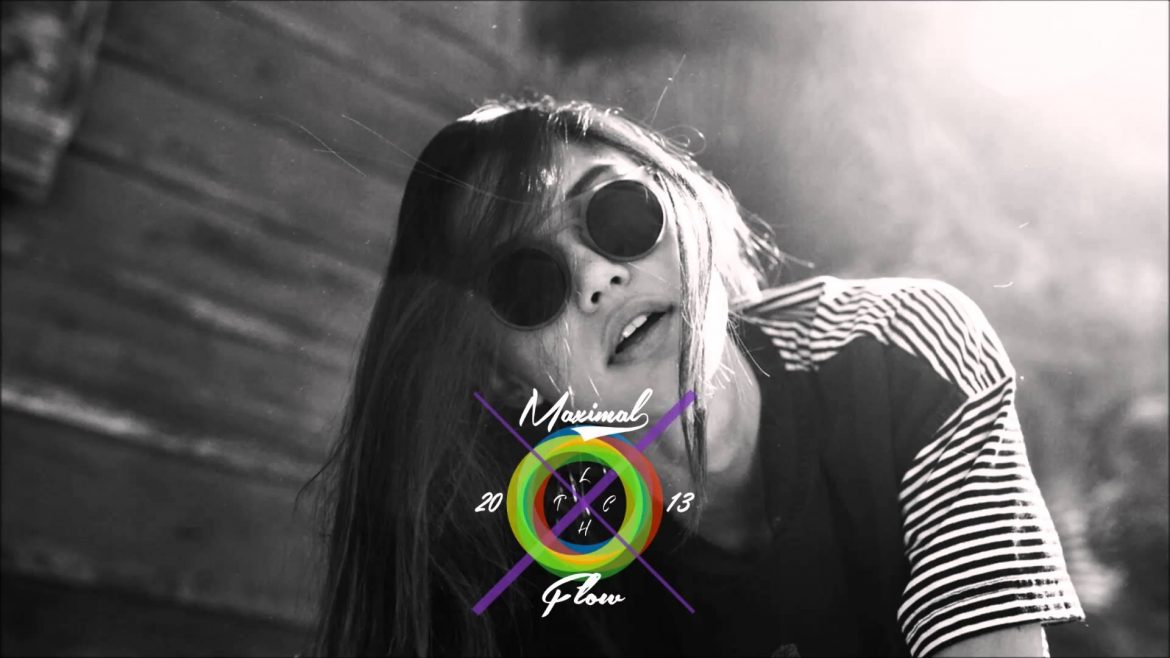 Entering the last quarter of the semester can be a heavy epiphany on some, but that just makes the Sundial’s Songs of the Week segment much more exciting and intimate. With the segment going on its third week, we’d like to share another handful of songs to the masses to enjoy throughout the week. A sneak peek of what’s in store for the new “Hunger Games” film and a number of remixes dominate this week’s killer line of tracks. So check out and enjoy this week’s top five tracks.

The Scottish electronic group is helping Lorde out by panning out the soundtrack for the first installment of the new “Hunger Games: Mockingjay.” With the help from other artists like Kanye West, Ariana Grande and Major Lazer, Lorde and Chvrches are throwing out a stellar set of songs for the album. The signature Lauren Mayberry vocals are ever so present in this tune, so check it out to see what you can expect from the upcoming film.

Snoh’s “Bad Things” originally featured Common’s cool and smooth flow when she released the track a month ago, but with Killer Mike of “Run the Jewels” on the track, the MC brings new life to the track that is already laid back and atmospheric. Killer Mike’s boisterous and confident verse is, well, killer, and Snoh’s already graceful song makes it great combination.

The first track off her new EP is a marvelous song. The British artist reminds you of Lana Del Rey’s deep vocals, but the chorus brings a totally different vibe, and makes the song a lot more climactic and hard-hitting. Check the tune out, and her EP “Holy Water” coming out Dec. 15th.

If you like the hit single by the electro-duo Phantogram, you’re definitely going to be a fan of this remix. A nice, slow build-up to the already catchy chorus is exhilarating and something to listen to with the volume set all the way up.

A very chilling 80s track from the Brooklyn artist that really takes you back in time. The song opens up with a moment of silence, but colorfully bursts to life, and it’s awesome. Low-key vocals in the background gives it a cool vibe, but you have to listen to it to understand how eccentric, yet catchy of a track it is.

That’s it for the third week of the fabulous five. Check in next Monday to enlighten yourself with more music in the Sundial’s Songs of the Week.