Nothing good comes from street harassment 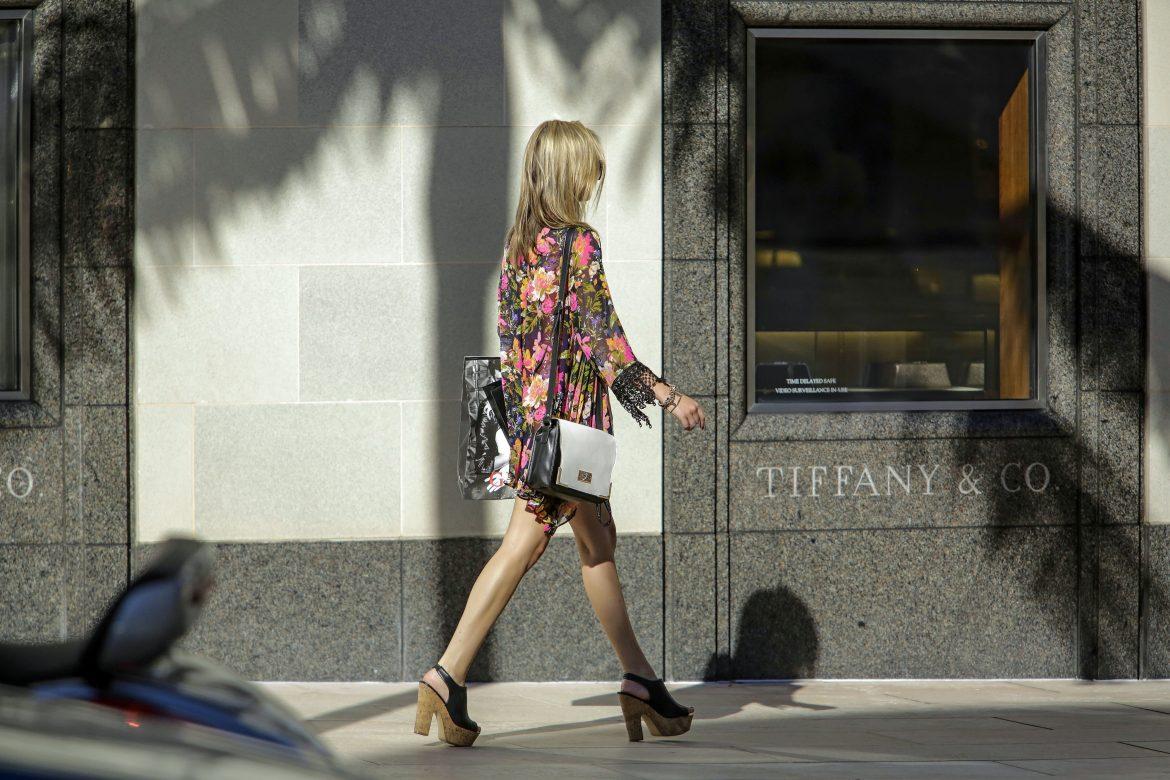 I remember one of the first times I experienced street harassment.

I was 16, just got my driver’s license, and had stopped at a convenience store to pick up a snack. I was browsing an aisle when an older gentleman stepped between myself and the selection of chips I was looking at.

“Damn, girl! Are your eyes real? They look like they’re made out of glass!”

Having never been asked such a ridiculous question in my life all I could do was stare back at him and ask, “Huh?”

“Your eyes, sweetheart! They are so damn pretty!”

I was stuck between an overpowering feeling of unease and an inner obligation to be polite. I must have muttered a “thank you” before turning around and leaving immediately. I drove home with a strange combination of feelings: anxiety, anger, and humiliation. Had I done something wrong?

If you are a woman, there is a strong probability that you may have experienced some sort of street harassment.

As an older and wiser version of my younger self – who has had many more experiences just like this one –– I understand now that I was harassed. This realization was followed with much more: I hadn’t done anything to deserve it, it isn’t okay, and this shouldn’t be accepted as common flirtation.

This person thought it was fine to not only solicit a wildly inappropriate question, but to physically interrupt what I was doing. In doing this he declared dominance over me. There is absolutely no situation where this is okay.

In a recent Internet video titled “10 hours of walking in NYC as a woman,” an actress walked around the streets of New York City wearing gym shoes, jeans, and a T-shirt, following a hidden camera.

The woman walked straight with her eyes forward, not speaking or responding to others around her. The amount of men who cat-called, followed and continued to harass her is not only astounding, but disgusting.

Even worse are the comments about the video. One gentlemen had an opinion on her actions: “She has no manners. Not saying hi to someone who says good morning is classless.”

Another gentleman seems to think she was asking for it: “But women will walk around all day in yoga pants with cleavage out and not want men to want to approach lol.”

Even women had negative opinions about the video. One woman stated: “Lmao. R u females serious?! U really can’t take a compliment, can u?! I love it when I get compliments. I prance around like a mofo.. lol all u women that get butt hurt. Oh just slap yourself.”

Another young woman said – “This was a stupid over exaggerated video. Their obviously just enjoying the view their [sic] getting and thanking her. She could have said thank you, have a good day. Bet if she saw a fine quality dude that attracts her, she would of been staring too. Same difference, lets [sic] all appreciate good eye candy now and then. Because its becoming something scarce these days.”

The argument seems to be, “If they are saying nice things, it can’t be bad!”

Here is where my line is drawn. It is not your business what I am wearing. It isn’t an open invitation for you to follow me. I do not care what you have to say to me.

It can be the most pleasant sentence in the whole damn world, but if you yell it at me, it is just downright demeaning. Do you know who else gets yelled at? Dogs and misbehaving children.

I would continue to argue that the intention these men have is not to “compliment” women. They are just looking for a response  –– ANY response. It doesn’t have to be positive. They just want your attention, and if we continue to give it to them –– including flipping them the bird or flashing the evil eye –– they will continue to harass us.

Present-day me now responds to street harassment by ignoring it. If I am on the street and you approach me in any other way than from the front, with a “Hello” or an “Excuse me,” followed by an introduction, I keep walking.

I have too much self-respect to allow them to get any sort of rise out of me. Women need to stop giving our power away. Every response we give to a catcaller fuels them for another. If we continue to treat “Nice ass, baby!” as compliments and not as blatant disrespect for women, we become supporters of sexism.

Women will continue to be judged in the street –– everything from their outfit to their sexual appeal.

And those who place judgment, who “check out” women, have the right to do so. However, their opinions and urges does not give them the freedom to impose them on us.