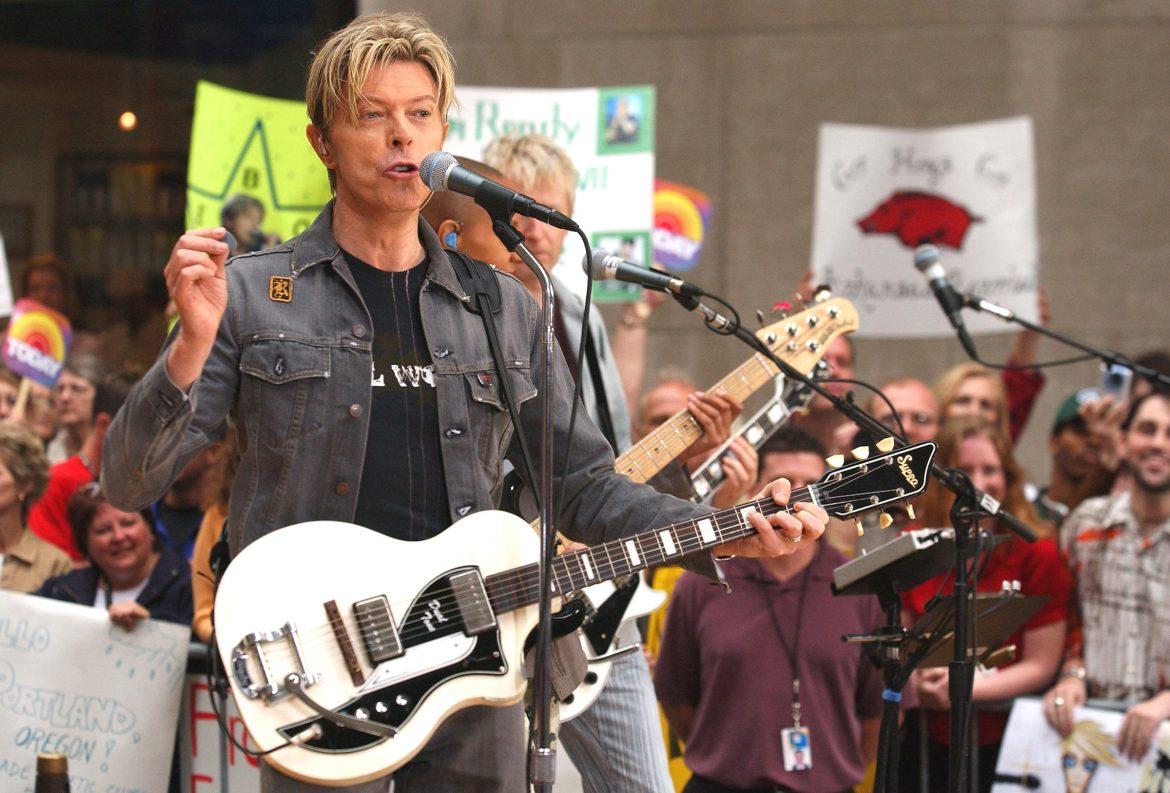 In the year and seven months since the release of the album “The Next Day,” musician David Bowie is back on the musical ship.

Following the album’s release, “David Bowie Is” was exhibited at the Victoria and Albert Museum in London. This year, the documentary “David Bowie: Five Years” was released on Showtime by BBC.

In succession, another album is set for release on vinyl and digital release on Nov. 17, titled “Nothing Has Changed – The Very Best of Bowie.”

While several compilation albums have been released, particularly 2002’s “Best of Bowie,” this new album focuses on, in retrospect, the span of Bowie’s 50-year-old career.

At first, it seemed as though it would be a brand new album with the teasing of a new song, “Sue (Or in a Season of Crime).” This song, while new, is set as the start of a 59-song compilation.

“Sue” will precede three songs from “The Next Day,” and continue on from all of Bowie’s albums.

The next several dozen songs, while not all No. 1 hits like “Space Oddity” or “Rebel Rebel,” continue the reflection of his ever-changing musical and vocal sound.

Eventually you reach “Absolute Beginners” and the duet with Mick Jagger, “Dancing in the Street.” Go further, you will hear “China Girl,” “Modern Love,” “Let’s Dance,” “Under Pressure” (with Queen) and “Heroes” among others. Finally you reach the 1970s, with “Fame” which has supporting vocals from John Lennon.

The progression then elevates to hits from the albums “Young Americans,” “Diamond Dogs,” “The Rise and Fall of Ziggy Stardust and the Spiders from Mars” and “Hunky Dory” leading to that era of Bowie’s music that people identify with his changing alteregos.

It all ends with his first set of singles released when he went by the stage name Davy Jones, a name he changed to avoid confusion with the late lead singer of the Monkees.

All of the jams you can ask for are in “Nothing Has Changed.” With a few unreleased songs from the album “Toy” and the new song “Sue,” the album delivers a slightly wider repertoire of Bowie’s catalogue.

While much of his first 20 years of music is memorable, his choices from “The Next Day” and 2002’s “Heathen,” represent a more ongoing and transformative Bowie.

The selection of “Where Are We Now?,” the Hello Steve Reich mix of “Love Is Lost” and “The Stars (Are Out Tonight)” are a proper trio to represent Bowie’s newest musical direction.

Meanwhile, “Slow Burn” and “Everyone Says ‘Hi,’” reflect 11 years prior, that beautiful transition.

However, songs such as “China Girl,” “Ashes to Ashes” and “I’m Afraid of Americans” somehow made it to this compilation.

Bowie may have been able to shorten the length of this album with a handful of omissions, but those songs have their fans too. The album provides a greater expanse of music than “Best of Bowie,” which limited some more of his best early works, specifically from “Hunky Dory” and “Ziggy Stardust.”

The last few years have been generous to aspects of British music and cinema existing through a semicentennial.
Think about it: for the Beatles, James Bond and Doctor Who have all been rightfully given a rounded, perfect affirmation. For Bowie, “Nothing Has Changed” should have enough “hazy cosmic jive” to please any fan or newcomer to the man of many faces.