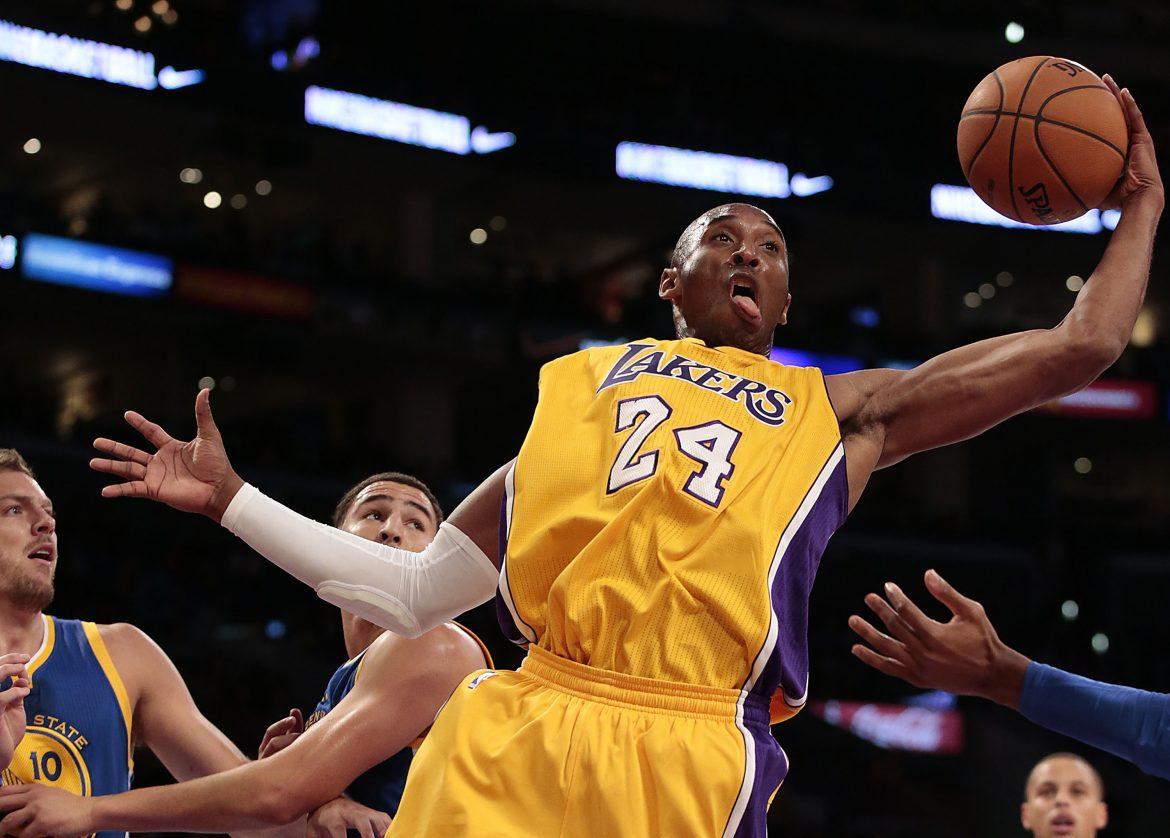 Kobe Bryant, during a 107-102 loss to the Memphis Grizzlies, made history.

He became the No.1 player in NBA history to have the most missed shots.

With 6:25 left in the game, he missed his signature fadeaway shot which was his 13th missed shot and his 13,418th miss of his career. He ended the night with a grand total of 13,421 misses for his career.

He passed hall of famer John Havlicek for the record.

So what does this all mean?

It just gives even more credibility for Bryant of his greatness.

Some of the NBA’s best players ever are in the conversation of most missed shots, such as Michael Jordan, Kareem Abdul-Jabbar and Karl Malone.

He is No. 4 in most points scored and will most likely be No. 3 in a month, overtaking Jordan for that spot.

Bryant has been in the league for 19 years. By the time his current contract ends, it will be 20 years of service in the NBA.

Only four players have ever been in the the league that long: Kevin Willis, Robert Parish, Abdul-Jabbar and Kevin Garnett.

Willis and Parish were shells of themselves  by the end of their careers, Abdul-Jabbar was decent averaging 14.6 and 10.1 points per game respectively the last two seasons and Garnett has been a role player for the last two years.

However, Bryant as of Nov. 12, is No. 1 in the entire league in scoring with 26.7 points per game. In an era that features prominent players like Steph Curry, Lebron James, Carmelo Anthony, it is amazing that this 36-year-old is leading the league.

Granted there is no one else on the Lakers willing to shoot, his points still speak volume to the rest of the league.

He is doing all this after sitting almost all of last year with a torn achilles and a fracture in his left knee.

We, as NBA fans, sometimes forget what kind of player Bryant was before the injury: his 81 point game versus the Toronto Raptors in 2006 or his 61 point game in the Madison Square Garden in 2009.

His 81 point game is the second best in NBA history and he is one of four players to score 60 or more points more than once. The others are Wilt Chamberlain, Elgin Baylor and Jordan.
Critics can say that, he shoots too much, he doesn’t pass, he is not clutch, he is making too much money, but at the end of the day we sometimes just have to admit this future hall of famer’s greatness.