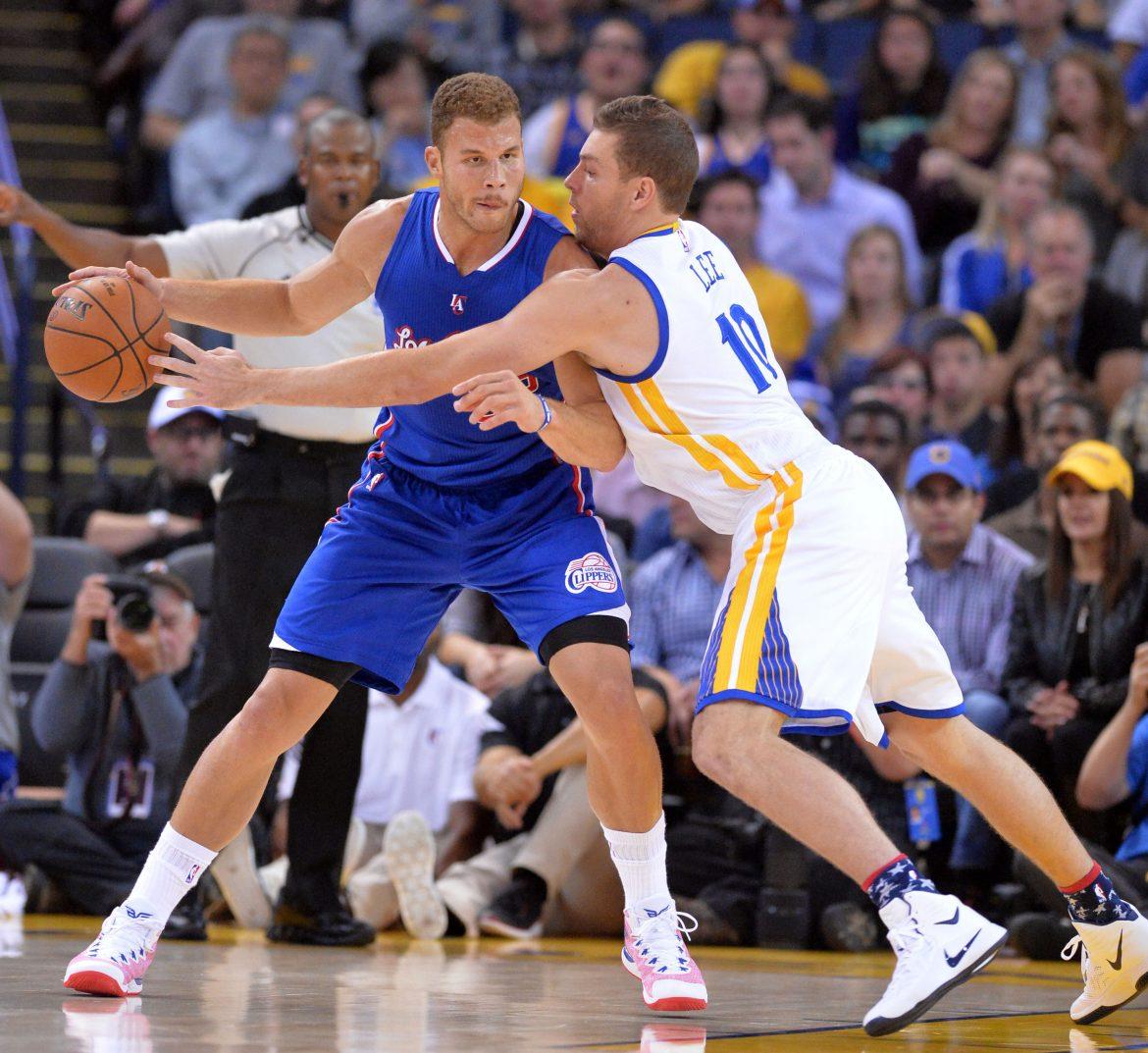 These are not your father’s Clippers; matter of fact, not even your older brothers’ Los Angeles Clippers.

Some ‘talking-heads’ and sports pundits have predicted a championship appearance and continued franchise growth for the 2014-2015 season.

Following a franchise record win total of 57 games last season, and a bittersweet second round playoff exit to the Oklahoma City Thunder, the Clippers have pushed themselves closer onto the cusp of basketball relevance. A highlight filled year would leave many basketball fans asking for more.

The Clippers should complete this season with a top two record in the league, and players like Chris Paul and Blake Griffin should strive for MVP caliber performances, week after week.

New owner Steve Ballmer has delivered early on, with energy and charisma, that has pumped up both players and basketball fans around Los Angeles and the United States. He has also shown support for his Coach and President of Basketball operations, Doc Rivers. He has made him, Rivers, the highest paid coach in the NBA.

It’s safe to say the expectations are finally there for the little brother of Los Angeles basketball. However, the beginning of the season has been nothing but spectacular.

Opening night, the Clippers snagged away a victory against a depleted Oklahoma City Thunder. Last year’s MVP, Kevin Durant, was sidelined due to a foot fracture, and partner in crime, Russell Westbrook, had to ‘exit stage left’ during the first half, after suffering a fracture in his hand.

The Clippers would go on to win a highly competitive game, 93-90, but the second half of opening night would foreshadow a defensive lapse which the team would carry for the next two weeks.

Early in the season, the Clippers rest with a 4-3 record, and currently ranks No. 23 in defensive efficiency; an enormous drop off compared to the top 5 finish they clawed for last season.

To be fair, the schedule has been tough, facing early on the 2014 Champions, San Antonio Spurs; Portland at the ‘rose garden’ and a rejuvenated ‘Splash Bros’ combo at Golden State.

The Clippers are surely giving up more points that Doc Rivers defensive mindset would attest to.

Relinquishing 101.7 points per game to opposing offenses, and letting such shooters make 47.6 percent of their shots, has made every game a close battle.

With nothing coming easy for a very talented roster, comprised of veterans and All-Stars, Head Coach Doc Rivers does believe their issues are minor and fixable.

“I love how we played for 45 minutes,” said Rivers during practice Wednesday Nov. 13th, ”But we didn’t close the game out. I like where were trending, (and) think we’re going to get there,” Rivers said.

When asked how the Clippers turn around the season, Rivers said, “Just try to figure out where our guys are mentally as a group,” says Rivers, “I think they’re in a good place.”

Blake Griffin’s current legal troubles were also a topic of discussion at practice.

The announcement of a scheduled arraignment on December 8th for alleged “willful and unlawful use of force” by Griffin, on a patron, at a Las Vegas nightclub, has many media members crying ‘distraction.’

Rivers was asked if the current legal troubles were in fact a distraction, he reaffirmed “I don’t think so, I think it is only (a distraction) for the individual.” Rivers continued,  “I love Blake, support Blake, and this will work out.”

With Griffin ‘drama’ set aside, its easy to point out the Clippers true problems rest solely within their chemistry on the court.

New pieces like Spencer Hawes, Chris Douglas-Roberts, and Jordan Farmar will be key for the Clippers success this season.

Without these role players filling space correctly and competing at a high level, the Clippers are doomed.

A deep bench, timely three pointers, and persistent hustle and defense are important traits for a back-up unit to carry.

Jamal Crawford has to produce when Chris Paul and Blake Griffin are resting.

He is the Clippers ‘X-factor’. Crawford, with a lethal stroke from anywhere between 10-30 feet on the court. He helped the Clippers reach unprecedented heights last season, but a new starter role puts Crawford in different territory..

If the likes of Hawes, Douglas-Roberts, and Farmar can produce, the Clippers’ second unit will look better than ‘the other team from LA’s’ starting five.

Any basketball fan quick to throw the ‘over-rated’ label at the Clippers should be warned, they will continue to learn, grow, and in the end, dominate.

Next up for the Clippers, the well balanced and very hot Phoenix Suns (5-3), Saturday at 7:30 pm (PST) at Staples Center.