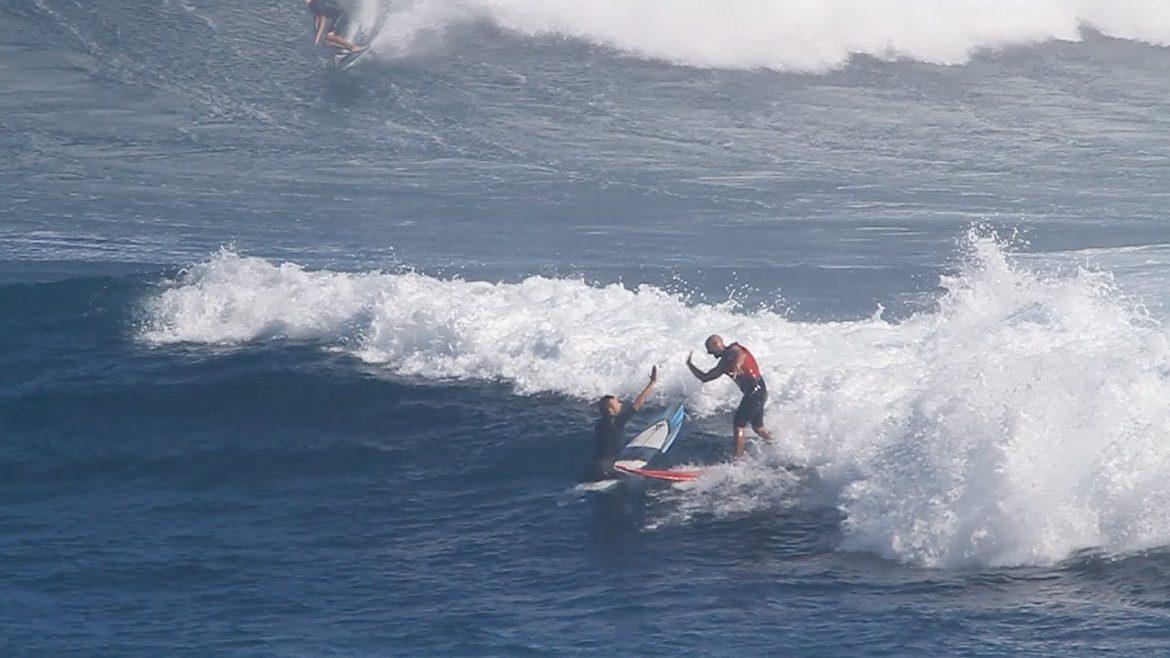 Let it Snow in Mammoth!

November 13 was the first official opening day of the season for Mammoth Mountain. They reopened the slopes, welcoming the winter season that has finally come after what seemed like an endless, blazing summer. The day was filled with activities, live music and tons of boarding and skiing. Wave Rave hosted the premiere for the new Snowboarder Magazine video, Forword, that features Mammoth riders, Jaeger Bailey and Garrett Warnick.  The fun continues all weekend with live shows, DJ’s and other premieres, so if you are in Mammoth this weekend, you are in for a treat.

Maui was hit with a large swell from a Bering Sea Superstorm. The waves were   feet and Jaws, the popular and epic surf spot was relatively uncrowded according to Surf Mag. Shane Dorian rode a monster of a wave which was immediately entered in the Billabong XXL ride of the year. The waves range in 50 feet! The waves were no good on the North Shore, but the winter monster waves have arrived for the season and it’s sure to be amazing to watch!
Check out the video of Shane’s ride: http://www.youtube.com/watch?v=39pP-MpiW3o