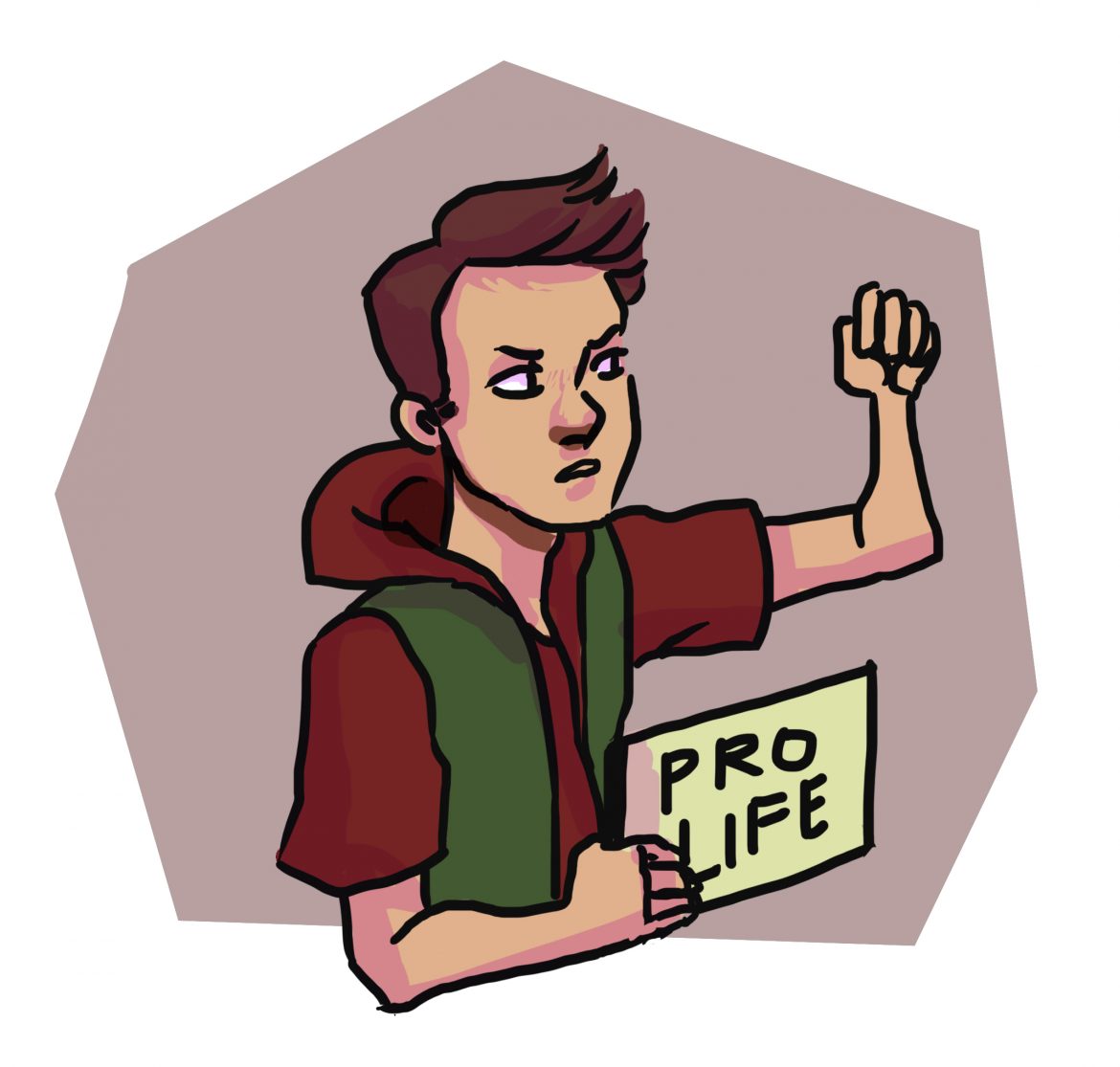 Life is a sacred concept. One minute you are here and the next you are gone. Yet there are those who do not get to live life past the womb. More often than not those who are not ready for parenthood do what they think is best and get an abortion.

The CSUN Students For Life Club urges students and the community to think twice before deciding on such a big decision.

The Students For Life Club was approved by the university in April after students wanted to come together to help in educating the campus community about the importance of human life. The club strongly believes that all human life is sacred.

Communication disorders major and vice president of the club Heidi Vacaflor believes that human life is worth protecting because at one point everyone was in the womb. Vacaflor says that if our parents decided to have an abortion, we would not be here.

“People don’t talk about abortion, adoption or pregnancy until it happens to them,” Vacaflor said.

Along with other members of the club, Vacaflor strives to give a voice to those who don’t have one. While some individuals decide to keep the baby in question, there are others who do not know what to do.

Graphic design major and president of the club Victoria Santiago Gallardo says that although the Students For Life Club represents pro-life for all, they are not discriminating against those who choose to go down a different path.

Santiago Gallardo says that there are people who struggle with pregnancy decisions and everyone deserves to feel like they are cared for. “We want to be that support. We want to let them know that they are not alone,” said Santiago Gallardo.

To offer support to those individuals who are dealing with pregnancy decisions, the club has close ties to an off campus organization known as Open Arms.

Student Melvin Guerrero, junior, psychology major said that if people do decide to have sex, they need to be aware of their decision. “They should both be aware of the possibility of having a kid and should be mature enough to live with the outcome,” said Guerrero.

When a couple or individual gives birth to a child, Students For Life hopes that they will choose pro-life even if they don’t intend to keep the child.

Both presidents of the club said that there are safety measures that students can take when dealing with unwanted pregnancies.  Some of these measures include using contraceptives like condoms, birth control, or just simply not having sex.

As for the club, they are unsure of what is in store for the future. Right now, the club’s primary focus is to help students see that a big decision could impact the rest of your life.

“We are not here to judge anyone, we are here to love them both- the mom and the baby,” Santiago Gallardo said.