Sundial songs of the week pt. 4 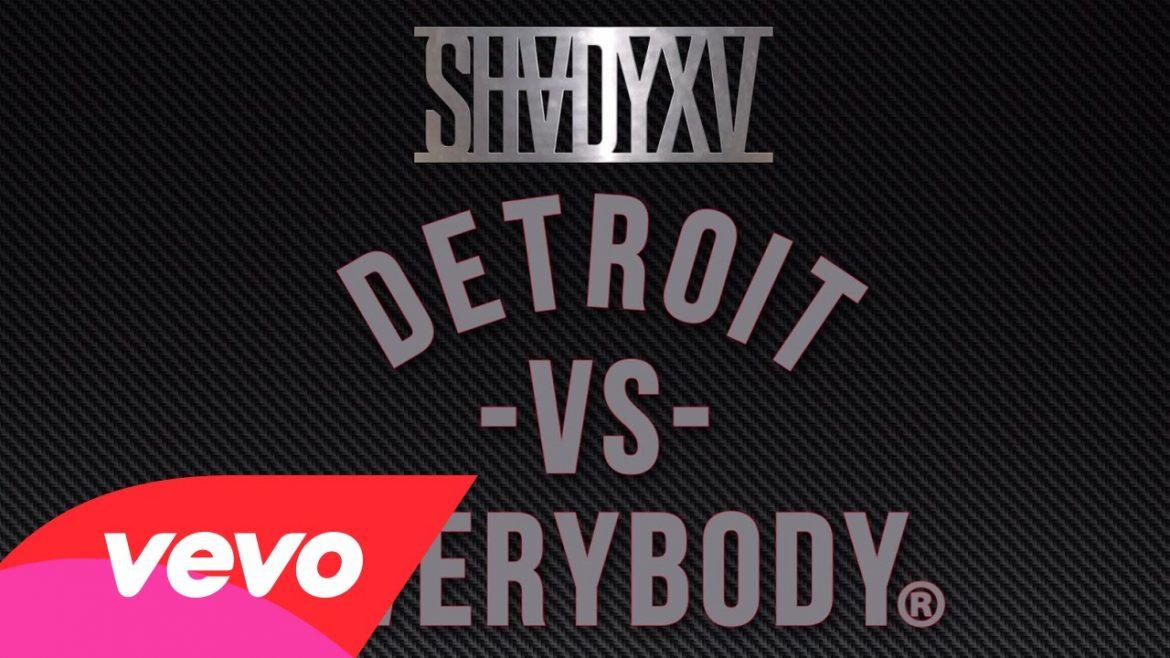 Plenty of things have recently happened in music, and this edition of “Sundial Songs of the Week” reflects the dominance of hip-hop over the last week. Slim Shady showed why he is still the best in the game, the Trap Lord teases his fans for his upcoming mixtape, and a newcomer looks to break through the scene and make a name for himself. With the fourth segment of SOTW, we hope it’s not too much of an ear-buster for you.

Misun has released their album “Superstitions” on Soundcloud, and one of the highlights is definitely “Promise Me.” With an opening synthesized arpeggio and the mesmerizing vocals, Misun has produced a laid back track that just forces you to contemplate about life. A great track, check out their album and track on their site.

Steel drums have always been something that attracts listeners; along with the catchy melody, “Heaven” by Lucifer’s Eyes, should be on repeat for the next few days. With a nice break in the middle of the song, the track is definitely something to bop your head to and listen to for the rest of the week.

With his “Ferg Forever” mixtape on the verge of being released, A$AP Ferg has released another song, along with “Perfume” and “This Side” earlier this week. The track has a banging production and verses that personify the “Trap Lord.” The song ends on a great outro as well. So bump the record in the car in B3 parking lot and anticipate the release of Ferg’s mixtape.

Jon Waltz’s hook in the chorus of “College Girl” reflects his take on a Drake-esque melody. His verse and flow is just phenomenal, but the beat has also made this track a banger all in and of itself. With his EP out on Soundcloud, check out and enjoy the sophomore’s music online.

Eminem – Detroit VS Everybody

Along with his Shady cypher, Eminem has released this track featuring a plethora of artists, including Big Sean, Royce Da 5’9” and Danny Brown. With a chilly hook, every artist delivers a top-notch verse that grips the listener into the very depths of the former Motor Capital of the World. Marshall Mathers does not disappoint with this track, and fans should look forward to the upcoming compilation album “Shady XV.”

Stay warm and stay tuned next week for another set of SOTW!