CSUN should bring forth a universal smoking ban 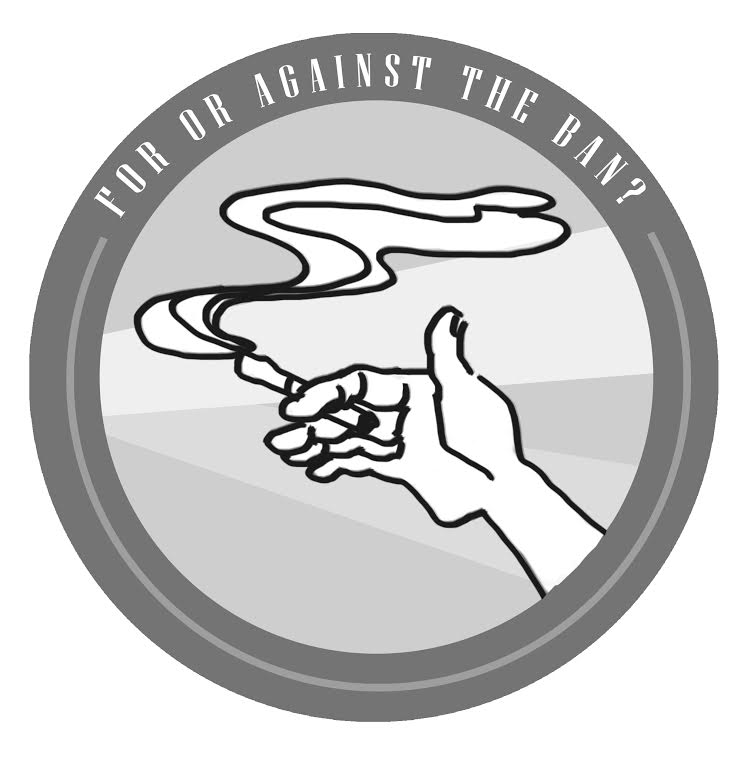 Our species has acquired a unique ability to become addicted to our own inventions. Picture the car junkies, the comic book collectors or the Apple evolvers. Then you have those who become addicted to the chemical dependents. It is less difficult to recall what these may be, regrettably.

Though the research exists that it can kill you, there are still people all over the world who still or have yet to smoke. This group of people, national and international, has ties connecting back to students at CSUN, a campus filled with various brand-linked clouds of tobacco.

Now two semesters ago, a survey handed out to students was answered to in favor of a smoke-free campus. This response suggests the changing tide of how young people reject the notion of smoking, and yet there is such a vast number of those on campus who cannot wait until their class break to light up.

While I can comprehend the addicting factors of needing to smoke (based on observations of friends and one now-former smoker in my family), the impending arrival of a ban will surely inconvenience many students. But for a school that places a great amount of emphasis on student improvements regarding knowledge and health, would placing a ban not be relatable to this message?

I have not witnessed the physical difference in people while “calming down” after they take a few drags. Frankly, I have only seen it with acquaintances smoking from a hookah or a bong. So the impending arrival of a class defeats the purpose of needing a cigarette; you know it will happen, and you must have some clue that it kills you.

This leads to the other dilemma if a ban is authorized within the topic of e-cigarettes. The research is still not in on how dangerous they may be to our lungs. That uncertainty is what makes it, for me, somewhat scary. There are people who see them as a healthy alternative to regular cigarettes. Well, we do not know that, so make no assumptions just yet.

It would depend on the eventful results. For now, put a ban into place. If we as Californians can still support having less smoking zones than other states, then the push for such limitations on e-cigarettes must exist somewhere. I do not care about the missing or altered stench they emit, just take that lightsaber-looking thing away from my respiratory system.

And why accept that risk? Why be among the 480,000 annual deaths in the states caused by smoking?

I think to myself of great historical figures who died from complications related to smoking. Look back on presidents, generals, journalists, musicians and activists who lost their lives from the root cause of smoking. Some of them were my own inspirations or biographical interests.

Another drive for me that would push for a ban would be the horror that all the people I know who smoke, including those that I care about, have a chance to go far too soon. They will leave, and the party will keep going without them. Thinking about life without them brings me abject pain.

Other than possibly pressuring them into not smoking, a ban will clearly not end people’s smoking habits. But I do not see why CSUN would not take advantage of this potential ban.

Beyond the campus, it will be the students’ individual choices to keep smoking or where to smoke. Even if it is students smoking from hookahs by the dorms, that is their decision.

As a relatively productive campus with terrific departments, the incentive to make CSUN much healthier with regard to breathable air would be a fantastic start

I support a ban that extends to e-cigarettes. In the absence of knowledge, let us not possibly risk others who did not ask to walk through a vaporous cloud that barely smells of watermelon or vanilla.