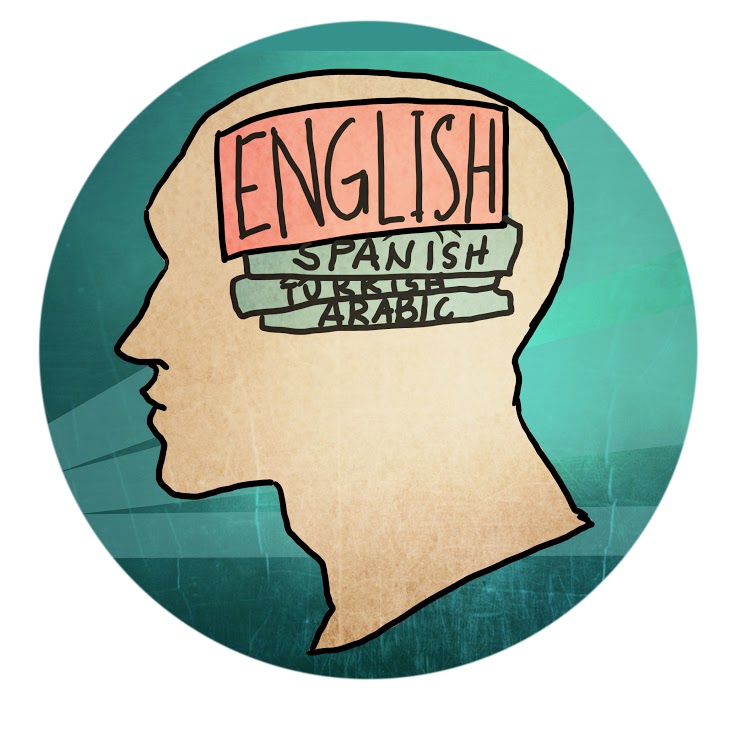 There is an overwhelming lack of foreign language education throughout schools in the United States. Many individuals experience a withdrawal from their mother tongue and either speak English with their families or drop out of foreign language programs at a young age.

In Europe maintaining one’s heritage language along with learning English is encouraged throughout their education. According to the European Commission, educational systems in some European countries have an official language policy, which requires schools to teach two foreign languages. Of course the maintenance of such languages relies on how often that language is practiced in a particular area.

According to Forbes 18% of Americans report speaking a language other than English, while 53% of Europeans speak a second language. As a result of this, more students continue to encounter struggles maintaining their mother tongue while learning English. Colleges and universities no longer require foreign language classes but still tend to include a handful of language courses, which are not always emphasized in high schools.

Amirbahador Allahnejad, 25, senior business law major and international student speaks fluent Turkish and English and moderate Arabic. He picked up Turkish as a child while learning English through college. He said maintaining Turkish was difficult while speaking English with others.

“Here and there, you may forget some words because you keep talking in English,” Allahnejad said. “In general I think I kept up with my native language, but it was vaguely introduced in schools and I had to learn through family and friends.”

A study from University of Arizona reports that 67 percent of second generation students of Mexican and Asian descent in Southern California preferred to use English over their heritage language. Among Spanish speakers, 50 percent were fluent speakers and Asian Americans were comprised of less than 10 percent fluent speakers.

While Allahnejad was taught the basics of Turkish grammar and language at his school, he learned English from classes taught by a private teacher since they weren’t offered as part of his school curriculum.

Amir Yazdani, 25, senior construction management major speaks fluent Armenian and English and moderate Farsi. Yazdani began to learn Armenian at two-years-old and picked up Farsi from reading, writing and speaking with family and friends. Like Allahnejad he become more familiar with English while attending college.

“When I was 15 I wanted to have an international education mostly focused on English and we didn’t have those services or facilities in Iran so I had to move out of the country,” Yazdani said. Yazdani was not fluent when he moved to the United States which was a challenge but with practice he was able to gain a better understanding of the language.

Yazdani shifted from mastering his native language and began to develop his English at a young age. He continued to maintain his Armenian skills while building on his English between grade schools.

“Learning Armenian at first gave me the ability to learn different languages like English through experience and made it easier for me to learn more quickly,” Yazdani said. “It would have been harder if I had learned English first and then Armenian and Farsi since foreign languages tend to be more complex.”

Yazdani said he learned English for 10 years in college until he completely mastered it.

“It’s one of the best tools that I have so far,” he said. “I believe that it is important to introduce more native languages in schools,” said Yazdani.

Ifrah Moalih, 19, freshman psychology major speaks fluent Spanish, English and moderate Somali. Moalih said she did not learn these languages in school but while she grew up around family members and friends who spoke Spanish and Somali. Eventually, she was taught how to read and write Spanish until she developed her English skills in school.

There are plenty of academic and social benefits that come with maintaining a heritage language or learning a second language. Although students such as Moalih are able to use their skills to their advantage, it is never too late to become more familiar with another language. The Department of Modern and Classical Languages and Literatures offers courses in Arabic, Chinese, Farsi, German, Hebrew and Korean all of which allow students to work on their language skills and gain valuable knowledge of another culture.