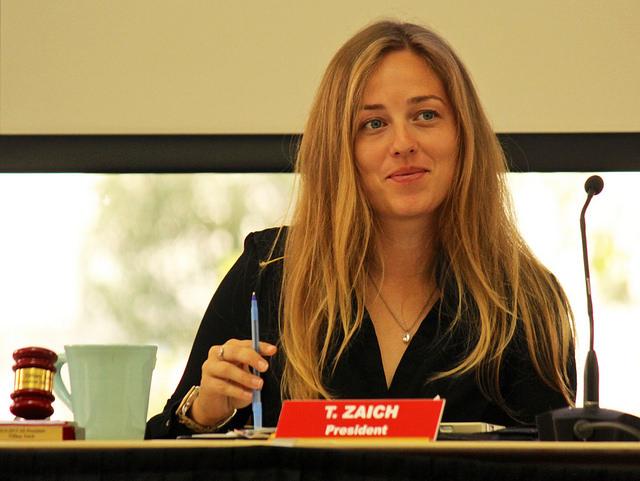 Associated Students passed a motion to allocate $5,000 to the Black Student Union (BSU) to fund two major events next semester, despite their poor financial history with AS, and $1050 to the CSUN Percussion Club for Day of Percussion.

The BSU requested $9,750 from AS to fund their event of Black History Month and Commemorating Dr. Martin Luther King, which will host events such as “I Love Female Orgasms” in January and February 2015.

BSU were given funding in previous semesters, but failed to use the money. AS gave the organization $700 last year, but the money went untouched.

AS determines how much funding organization receives for future events, but with an inadequate financial history, AS allocated only $2000 to BSU.

However, many AS senators believed that the new BSU board should receive more funding for their events and that they should have to take responsibility their previous financial mistakes.

“We should reconsider the funding we are giving. We are giving them half of what they asked,” said AS Senator Kristin Kaz. “Even though BSU hasn’t done many events in the past, this new event can attract 60 percent of the CSUN population.”

“They can come back in the spring once they get bigger and allocate more money,” Alexanian said.

Ma’Ronda George, co-vice president of BSU, said the money will only be able to cover the funding for the workshop “I Love Female Orgasms.” BSU will continue to fundraise in order to get funds for the Black History Month event.

George hopes to work what AS has given them and to also start working diligently with other clubs and their school resources to fund the events.

“We are grateful people spoke up on our behalf and that some senators support us,” George said. “We won’t disappoint them. The new E-board is very passionate and dedicated to making BSU a successful club. We hope to prove them wrong for trying to give us $2,000.”