Circa Survive’s fifth effort “Descensus,” may be their best yet 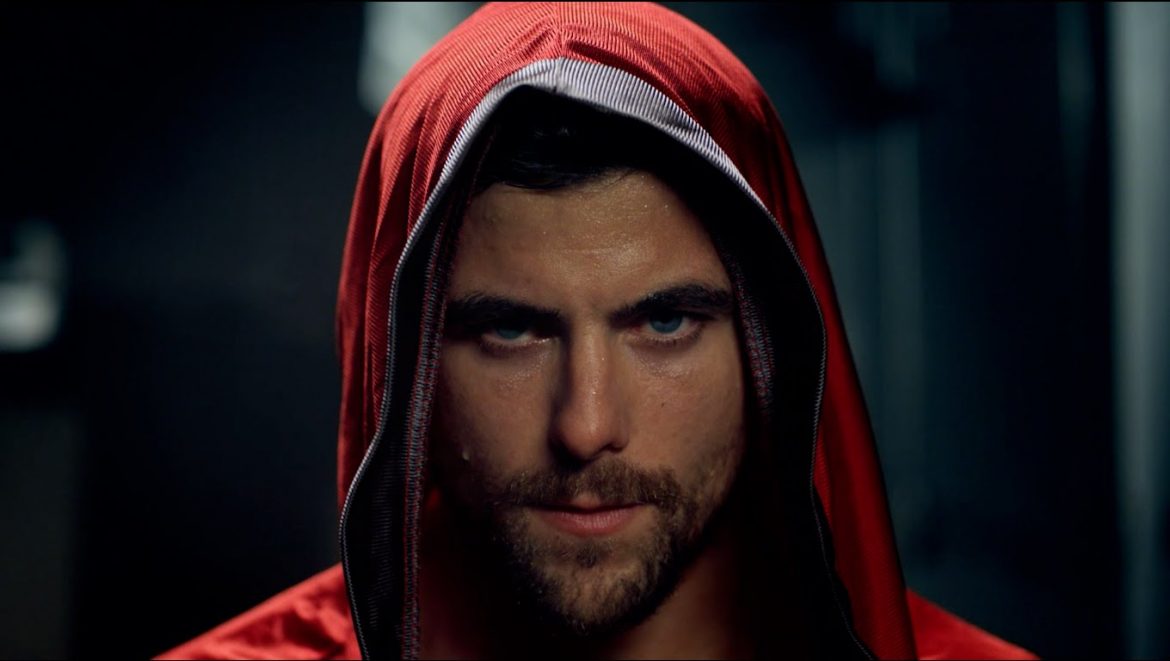 Circa Survive released their long-awaited fifth full-length album, Descensus. With the band staying quiet with a few video and song teasers during their absence, their new album differs in sound and content from their 2012 album, Violent Waves.

In an exclusive interview with Fuse, frontman Anthony Green talks about Descensus and its story. “The record is about… a sort of chapter in my life of not feeling myself, falling out of place with who I am as a person and documenting that journey,” Green said.

The band formed in 2004 with singer Anthony Green, who was previously the singer of Saosin. After Green’s brief reunion with Saosin in 2014 for the 10 year anniversary of their album Translating the Name EP, he returned to record Descensus.

Descensus is an album that differs from Circa Survive’s past albums with its raw and more aggressive sound. Some of the songs like “Child of the Desert” and “Schema” are reminiscent of Green’s sound in Saosin.

Green’s vocals are grittier in comparison to their past albums. There are more instrumental elements throughout Descensus and a surprising interlude that sounds angelic in “Who Will Lie with Me.”

Songs in Descensus are filled with repetitive hooks, unexpected titles, intros and outros. Unlike most albums today, some of the song titles are actually incorporated into the lyrics. Though lyrically the songs are more on the heavy and emotional side, Green shares words of wisdom through lyricism.

The instrumentals throughout the duration of the songs “Nesting Dolls” and “Descensus” give  Green’s powerful metaphor-driven lyrics great intensity. Another powerful element in the album is the stand out talent of drummer Steve Clifford whose skill can’t be ignored in each track.

Song lengths on the album run longer which may not appeal to some, but it captures a great storytelling element that shows Green’s innermost thoughts and secrets. In “Always Begin,” the lyrics “Always begin before you’d ever prepare /Never think twice about /Nothing will come until you’re already there,” captures Green’s vulnerability and weakness.

Favorite tracks from the album include “Child of the Desert,” “Always Begin,” and the longest track, “Descensus.” One song that wasn’t fitting with the album flow was “Phantom.” While the song isn’t necessarily bad, it throws off the vibe of the album.

It should be advised to listen to the album in order to see how well each track complements each other. A good example of this type of transition is seen at the very end of “Phantom” where the outro seamlessly transitions into “Sovereign Circles” without the realization of a song change.

The 10-track album surpasses any type of expectation and worth the wait for any Circa Survive fan.  The band did not disappoint with Descensus and may be one of their most well-written and infectious albums to date.

Circa Survive is currently on a headlining tour with Title Fight and Pianos Become the Teeth. They are playing at the Club Nokia on November 28.. For updates and photos follow their Instagram and Twitter @circasurvive.