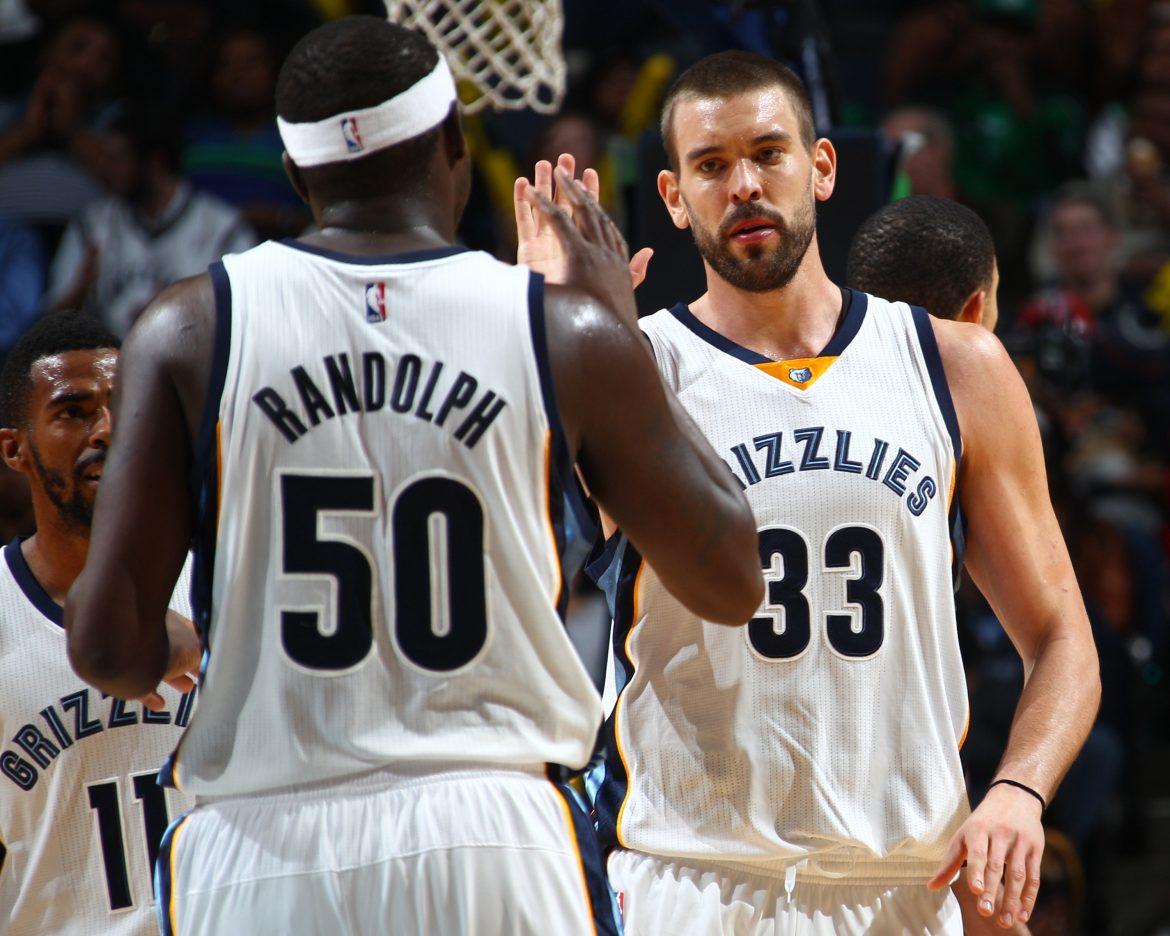 The Memphis Grizzlies relocating to the East makes a lot of sense for the NBA. Photo courtesy of Tribune News Services.

The NBA is at a pivotal time in its history. With the rise of new stars in both conferences and the deterioration of once great franchise cornerstones like the Los Angeles Lakers (3-11), New York Knicks (4-12) and Boston Celtics, the league’s balance of power is up for grabs. It helps that teams like the Cleveland Cavaliers, Washington Wizards, and the formally known Charlotte Bobcats, now known as the Charlotte Hornets which were once seen as putrid and a vast wasteland of incompetence on the basketball and business sides are now thriving, profitable, and most importantly relevant from a competitive standpoint.

Let that sink in ladies and gentleman. The ninth best team in the Western Conference had a record that was good enough to be the third, fourth seed in the Eastern Conference. The tenth seed in the west was the Minnesota Timberwolves with a record of 40-42. That isn’t an anomaly either. This has been the norm for Eastern conference teams for a while now.

What made it such a completely intelligent decision was that the putting them in the Western Conference puts them in a market that creates more financial opportunity. Tennessee’s music scene is a cherished American treasure. Athletes and entertainers flock to the annual music and arts festival, Bonnaroo. In addition to being economically brilliant, the Grizzlies have become a legitimate title contender with a young nucleus starting with Mike Conley Jr. and Marc Gasol. The bully mentality that former coach Lionel Hollins instilled in them has allowed them to play a tough brand of basketball that gives everyone fits.

If you moved a team that dynamic with an established identity back into the Eastern Conference they would instantly become a power. They have top flight guard play and dominating big men like Gasol and Zach Randolph. Given that they have taken reigning NBA champion San Antonio Spurs to Game 7’s before as well as dominating the Clippers in past past playoff outings, they are already ingrained with a championship level grit. Unless you’re on a team with LeBron James, Dwayne Wade, Paul Pierce, Kevin Garnett, Chris Bosh, or Ray Allen in the east you can’t say you’re championship tested. Geographically they would fit right in back in the Eastern Conference.

The Charlotte Hornets would also be a perfect fit in the west due to the fact that Michael Jordan is their owner. Jordan was not the owner of the team when the franchise was initially created in 2004, as he acquired controlling interest of the franchise in 2010. Jordan is a cash cow no matter where his teams are. Putting him in the Western Conference just gives him a chance to further cement his legacy further as well as bringing his team to a western market that is very progressive and viable. Most importantly his team made the playoffs with a 43-39 record.

That is massive for a team that was once the league’s jock strap. Despite a slow 4-11 start this season, Kemba Walker is a star and the one thing that is definite in the Western Conference is that guard play is king. He has been a star with an amazing clutch gene since his days as a University of Connecticut Husky. Tony Parker, Stephen Curry, Chris Paul, Damian Lillard, Russell Westbrook, James Harden, Ricky Rubio, Goran Dragic, and Monte Ellis are just a handful of star players in the Western Conference.

Kemba Walker paired with bruising All-Star Center Al Jefferson and prolific scorer Lance Stevenson makes the Hornets a nice fit for the Western Conference. Realigning conferences would even out the playing field and the NBA would go about business as usual.