Are the protests affecting your commute? 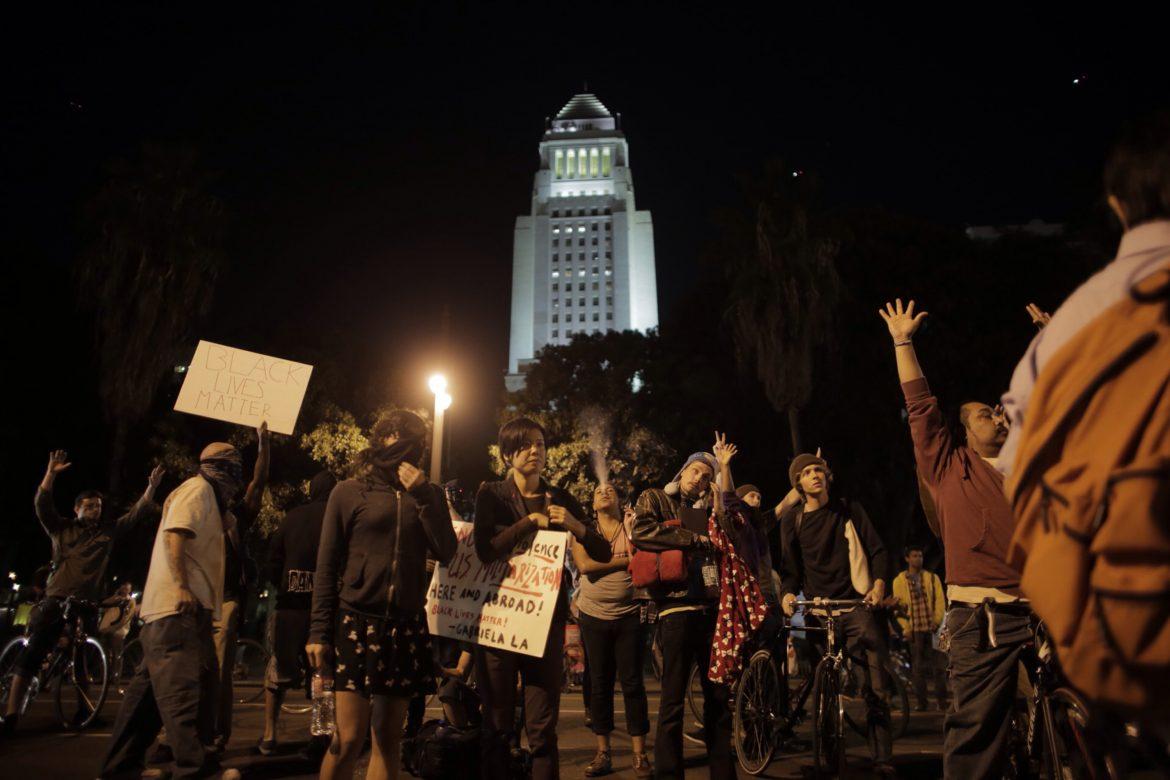 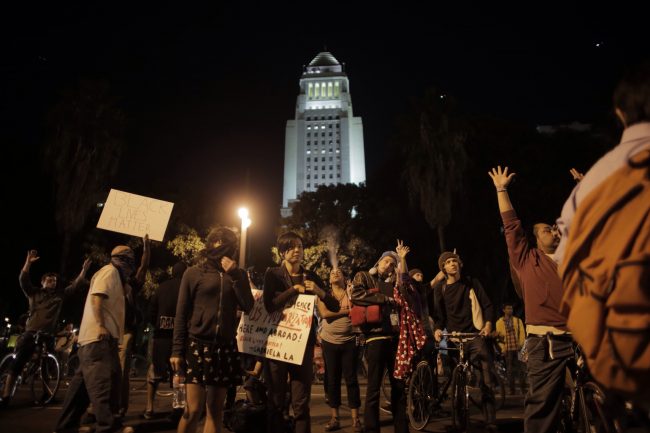 Since the non-indictment of Darren Wilson in the killing of Michael Brown, protests have occurred throughout several major cities across the US including Los Angeles. In an effort to have their opinions voiced, citizens all over Los Angeles marched through downtown on the evening of Nov.25 chanting “Hands Up Don’t Shoot,” in what should have been a peaceful protest against the case.

Instead, protestors proceeded to make their way onto the 101 freeway near the exit of Grand Avenue, causing police to shut down the freeway at one of the busiest times of the year. After several hours of making sure civilians were no longer on the freeway, the 101 was reopened.

This morning, protestors made their way back onto the 101 freeway near Alvarado Street writing messages on the freeway in chalk causing severe congestion.

The 101 is a major form of commute for many of the students here at CSUN. With Thanksgiving just hours away and several thousand citizens trying to make their way out of the city, the freeway closures hinder many who are trying to get to their desired destination.

See if the 101 freeway protest has affected your commute this morning here.