Sundial songs of the week pt. 6 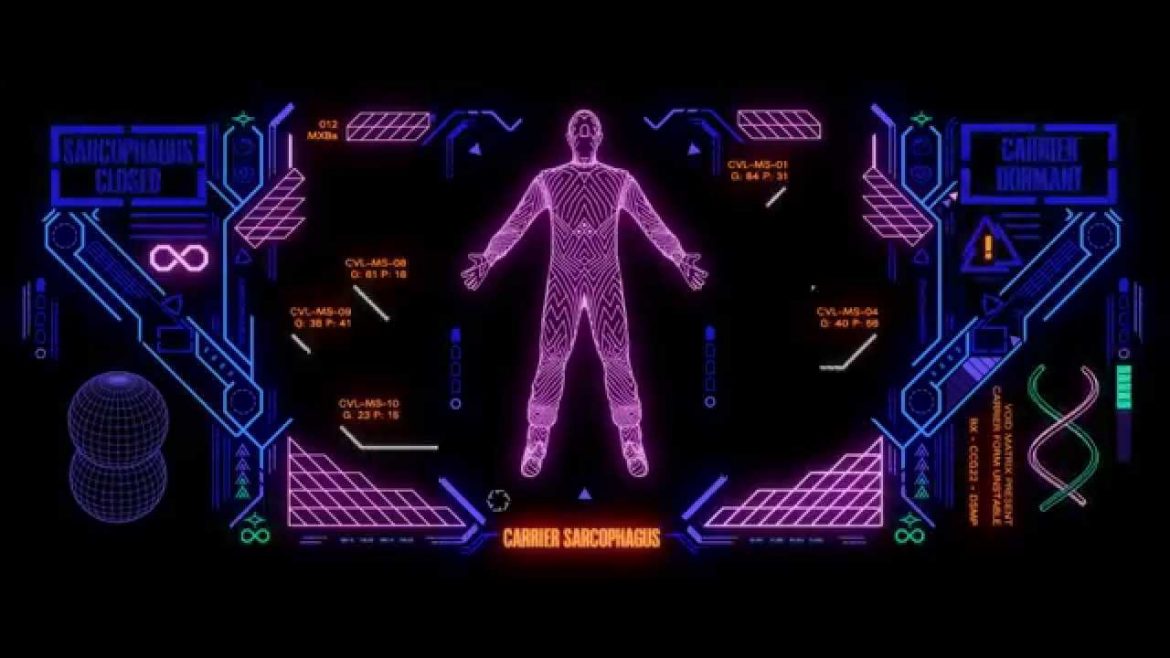 Welcome back to school, guys. Hopefully your Thanksgiving was quite filling, so this week, the Sundial will throw you five extra songs for this week to stuff you up more and help pre-game you for your upcoming finals. We’ve got some returning artists such as Chance the Rapper and Denai Moore, and a few tracks off the Moving Castle Vol. III mixtape. With a wide range of tracks and an extra helping of songs for you, this is our early Christmas gift to you. Good luck on studying and check out the tracks out for this week’s Song of the Week.

With Chance the Rapper’s signature voice on the song, as well as other artists under the Social Experiment, Donnie Trumpet’s feel-good jazzy track lightens up your rainy day. Imagine a blend of Chance’s “Interlude (That’s Love)” and “Chain Smoker” and you get this great track in your playlist.

Denai Moore – Something Out There

The Sundial has featured Denai Moore on SBTRKT’s song off of his new album about a month ago, and Moore has returned to the SOTW with her very own song. With a voice that reminds you of Aretha Franklin, Moore’s track is produces multiple backing vocals that make this song magical. The harmonies will blow you away.

The nearly half-minute intro is a bit of a teaser, but once Elste’s vocals kicks in, the track just springs into life. The song is chilling, yet cameos from background guitars and grand pianos make the track a true heart melter.

Eaves – Alone in my mind for mannington bowes

Let’s feature an acoustic solo this week, why don’t we? Eaves throws in a nice ballad featured on his self-titled EP. The climactic fingerpicking creates a nice ambiance for a study hall-type setting, and it’s the perfect acoustic song to feature this week.

Jack Garratt – The Love You’re Given

Another slow intro to a song, but once the bass kicks in, it becomes an entirely different beast. Garratt’s vocals on the choruses of the song just make the track absolutely heavenly. The outro does a great job in closing the song, and Garratt’s voice echoes beautifully in the background.

Bamf – What you talking about

If you were looking for a song with constantly awesome breaks, this track is for you. The song slowly evolves as it progresses, and the strings in the background just brightens up the mood. Quite an appealing track with the best blend of synths, xylophones and percussion.

Mark Johns’s French makes the track. The track is pretty reminiscent of Little Dragon’s “Paris,” and the synthesizers and bass in the second part of the track forces you to turn up the song. A short, but definitely sweet track to wake up to, but not as sweet as the next track on our list.

Heartwarming, Mark Johns’s less than two minute is just too cute to leave off the list. This is a track with just keys and French vocals perfectly placed with one another, so don’t expect booming basses or staggering synthesizers. Relaxing and bubbly, the track earned Mark Johns two spots on this week’s segment.

The combination of the two DJ’s make this a mouthwatering track for EDM fans. The drilling intro to the song gives you goosebumps, but when the beat drops, all hell breaks loose. Hopefully, you will save this track for after finals, so you can rightfully celebrate your newfound freedom and enjoy your long awaited break.

That’s it for this week. Check out our last installment of SOTW for the semester next week as we get the editor’s pick for the best songs of 2014.