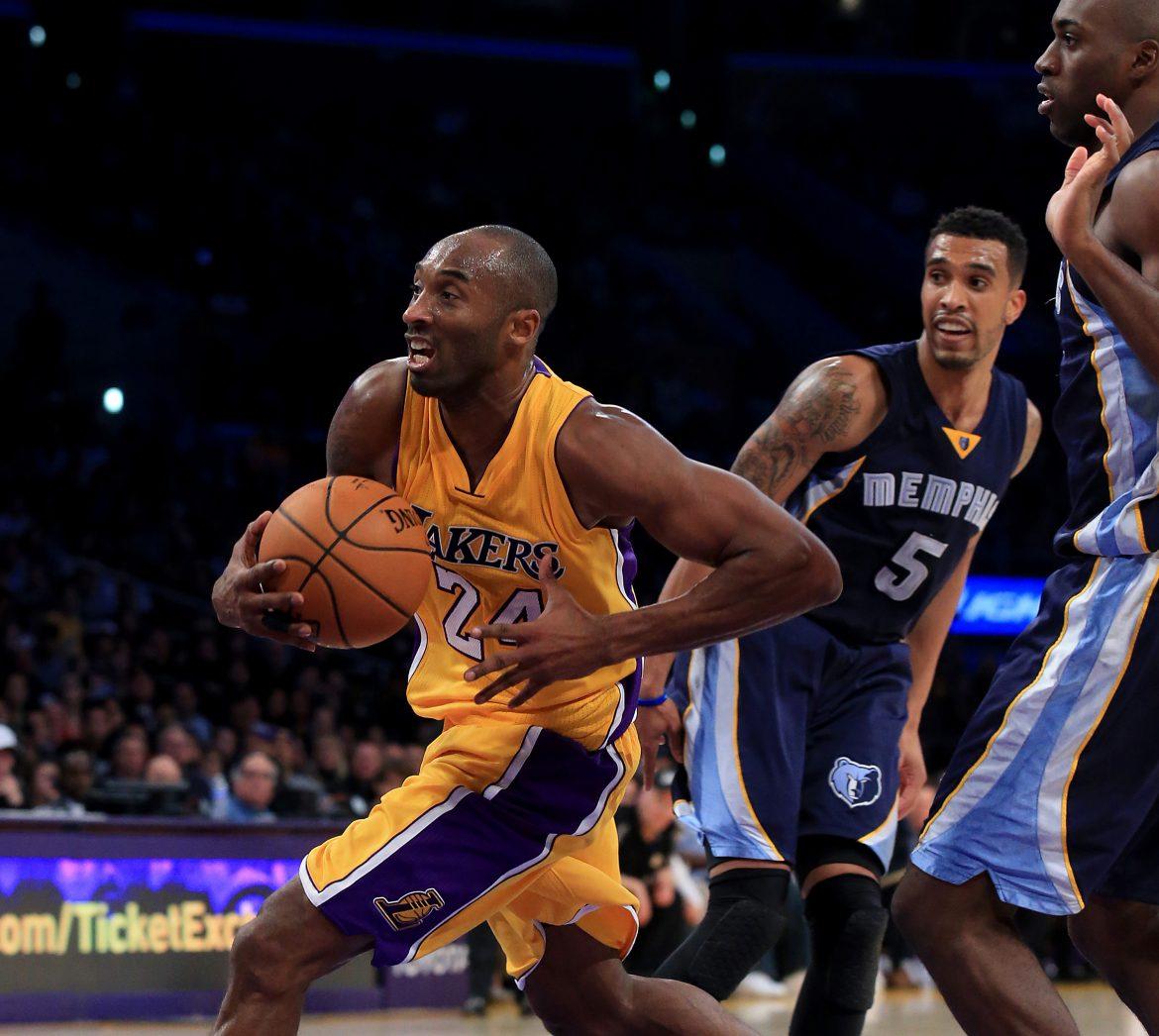 Long gone are the days of a single superstar carrying an NBA team to championships. Photo courtesy of Tribune News Services.

The maxim that everything that lives will eventually die is a numbing pill swallow; however, the ironic realization of this is that humans fight it till the day we expire. Thus is the same in the NBA. The days of Showtime and Jordan are over and are never going to be seen again. The nostalgia of the Los Angeles Lakers dynasty intertwined with the San Antonio Spurs relevancy is like that of the brightest star in the galaxy burning out at a rapid rate.

The Lakers hold a record of (6-16) which is fifth worst in the NBA. A franchise that has 16 championships, countless Hall of Famers, and creators of the blueprint that has helped revolutionize the NBA into the titan of industry that it is has been over by like an old lion being chased away from his pride by younger and physically superior lions. Teams like the Lakers and the Boston Celtics can’t compete in this era of the NBA because their tactics for success aren’t conducive to the landscape they are in. The Lakers and Celtics don’t have the star power, depth, and athleticism needed to take down younger, faster, and highly skilled teams like the Chicago Bulls and the Golden State Warriors.

The Spurs are the antithesis to the way in which the Lakers and Celtics dominated because those teams won pretty, flashy, and with a movie like dominance. The Spurs won and drifted gently into that quiet night only to come back and flat out beat you senseless every season. Tim Duncan, Tony Parker, and Manu Ginobili are all future hall of fame players with Duncan being the greatest power forward of all time and the centerpiece of the Spurs team. Head Coach Gregg Popovich has mastered winning and success on his terms and upon the retirement of all four of those gentlemen will truly usher in anarchy in the NBA because the last of the Mohicans will be gone.

Here’s where the new NBA evolved. That same wow factor that the Lakers and Celtics used to capture the attention of the world coupled with the quiet consistency of the Spurs merged to attract the superior talent pool that AAU and high school teams produced. The level of competition at the youth levels of basketball is so more intense and talent rich than even before. Factor in the Analytics revolution in which every move made to create a championship basketball team is done by the analysis and manipulation of numbers by statisticians and you have a new beast on your hands that doesn’t play by the rules of grandfathered organizations.

The saddest realization is that people think star players like LeBron James, Carmelo Anthony, Kevin Durant, and Derrick Will are on the same elite level of champion of Tim Duncan, Kobe Bryant, and Michael Jordan. The difference between the first four players I mentioned is that they didn’t and can’t lead a team to a title by themselves. Dwayne Wade would be the best example of a modern day superstar besides Dirk Nowiztki who carried their team to a title with old school grit. Players like LeBron need other players in this day and age to win and control the balance of power in the NBA. With the copycat culture that we live in, and especially in sports, the old school singular alpha throw back mentality is obsolete. Why have Kobe Bryant and Michael Jordan when you can have the Miami Heat and Cleveland Cavalier big three?