No Spring Rush – Will This Stop Hazing? 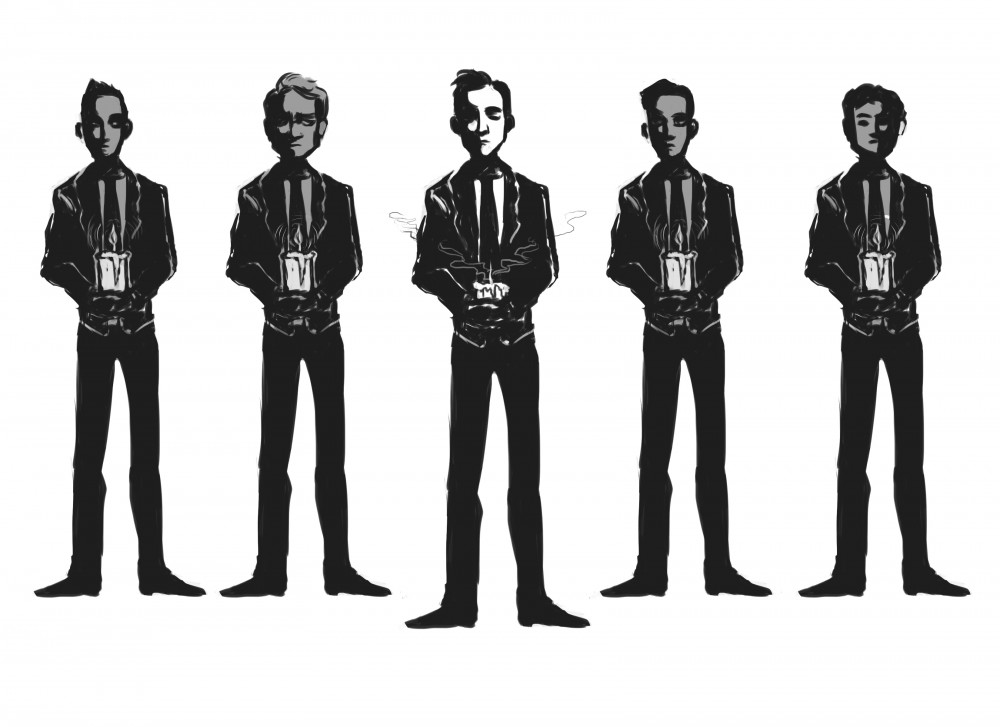 CSUN’s choice to pull pledging activities out of all Greek life throughout spring may be a great way to place temporary fear on the 54 fraternities and sororities.

But this will never really stop hazing from happening.

Hazing is set across a wide spectrum, from harmless actions, to others that can kill you and for the ones that have decided to go to the extreme, they have made hazing a growing issue that has yet to be controlled.

For many of you new students starting school this spring that are not fully aware of the issues surrounding Greek life at CSUN, or for those of you that are wondering why you can’t pledge into a new sorority or fraternity, the answer is hazing.

This past July, as with many other effects of hazing gone wrong, it resulted in death. The CSUN chapter of the Pi Kappa Phi fraternity engaged in the illegal act of hazing. This activity is actually quite common. Fifty-five percent of students involved in clubs, sports teams and other school activities are subject to some form of hazing, according to the 2008 National Study of Student Hazing. However, many student’s don’t think these pledging activities will ever be life threatening.

The fraternity had Armando Villa, along with other pledges, hiking in the Angeles National Forest. The pledges were forced to wear ill-fitting shoes and given an insufficient amount of water.

Toward the end of the hike, their water ran out. Villa later passed out and eventually died at a nearby hospital.

This news came as quite a shock to many authorities in the university and many other school officials, along with reporters throughout America. It was a shock, primarily because our law here in California deems the act of hazing as illegal. It is the same law that exists in 43 other states.

But still we continue to see an increase in the amount of deaths and other accidents due to hazing. Over 100 pledges have died or have experienced a serious accident due to hazing since the 1970s, according to the 2014 Department of Educational Policy Studies And Practice at The University of Arizona.

The National Study of Student Hazing also mentions that over 70 percent of undergraduate students that have participated in sororities or fraternities are hazed at some point throughout the beginning of their membership. These statistics alone are enough to understand the extreme loyalty that these “sisters” and “brothers” have to their organization.

“In addition to this administrative investigation, we reviewed all applicable policies and procedures to ensure that the university’s zero-tolerance policy on hazing is clearly understood and followed,” CSUN’s President Dianne F. Harrison said in a statement in fall 2014.

In comparison to some other UC schools, Ivy League schools and even state schools, CSUN doesn’t really have a very “college-like” feel. CSUN is primarily a commuter school.

Still: Because we have the Greek life offered in the school, we are still confined to the common expectations that follow sororities and fraternities, just as it would in any university.

Centuries of initiation rituals and common practices have held high importance in many students’ lives, which has stayed intact beyond their time as a student.

Phi Kappa Phi’s mission and values are highly emphasized on brotherhood and loyalty, as are most fraternities and sororities, according to the fraternity’s international headquarters.

This goes beyond just participation, as they are also willing to break the law, just for their sorority or fraternity. With the high numbers of injustices caused by these organizations and the amount of years these activities have been divulged into university systems, the only quick fix to any hazing issue would be elimination.

The opportunity to haze would be gone. The banning of Greek life at school would inhibit the act of hazing in a sorority or fraternity. I see this as being very extreme, and a rule that no university official would actually propose. Which is why I think that a more light approach to the end of hazing would be more realistic.

School officials should pay consistent and close attention to the actions of Greek members, examining them more often, and holding them at higher moral and ethical standards.

Until then, the ban of spring recruitment for the 54 Greek organizations may be a short-term solution to the ongoing acts of hazing. But just as the other students felt the acceptance of their peer group was above the law, it’s only a matter of time before the organizations revert back into their ancient Greek rituals.