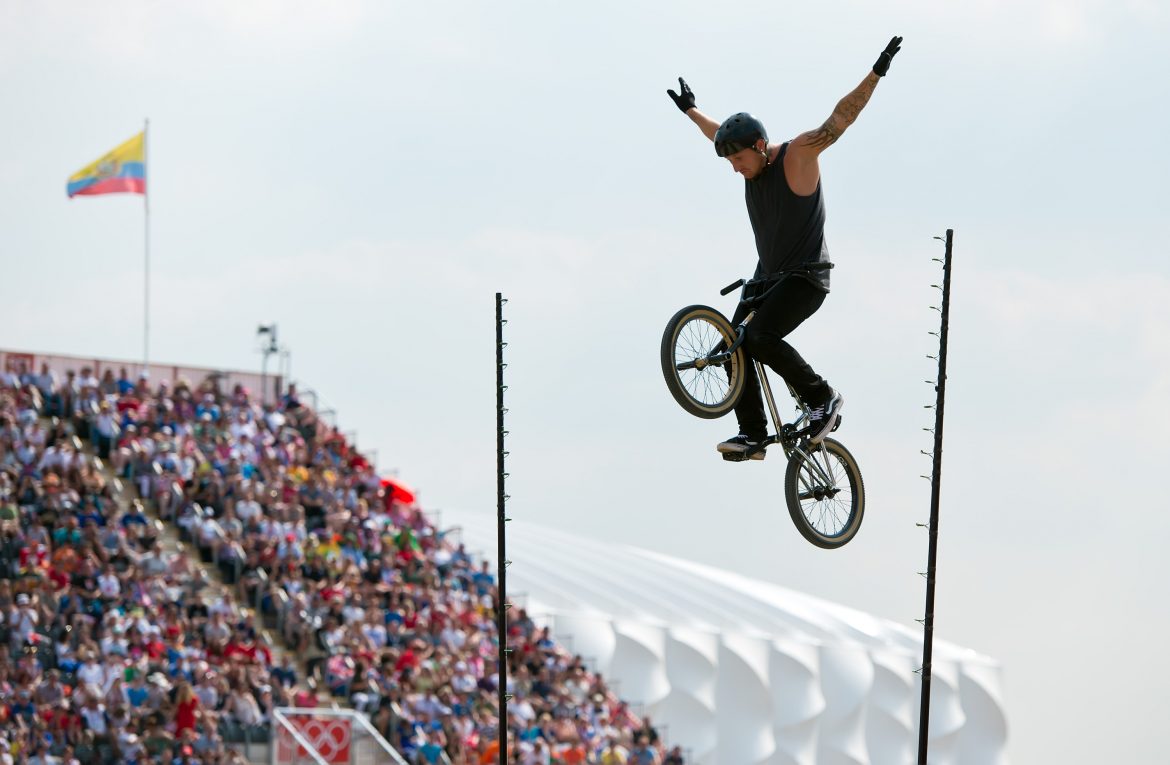 In BMX, Nathan Williams (not pictured) has cancelled his partnership with Eclat, among other extreme sports news. Photo Courtesy of David Eulitt/Kansas City Star/Tribune News Service

The surf community is in mourning as news that Brazil’s Ricardo Dos Santos was shot and killed outside of his home by an off-duty police officer.

Two brothers, with the older brother suspected to have shot at Dos Santos, have been taken into custody by local police.

Dos Santos was a world class surfer who captured the attention of the Surf community with an outstanding performance at the 2012 Billabong Pro in Tahiti, in which he took home the Andy Irons Forever Inspiration Award.

Nathan Williams is off of Eclat after a few years. Williams announced his departure on Instagram and left a long comment on his post quoting Paul Robinson, Team Manager at Eclat, saying that they have had talks for a while now about leaving the team.

“Being one of the best riders in the world often comes with certain responsibilities and juggling them can throw back problems and create unwanted pressure,” Williams said. “Unfortunately Eclat and myself have parted ways. It’s a hard decision for me because I really enjoyed the trips and the whole team is so rad. I felt that I wanted to put all of my focus into the projects I already have going.”

“Having Carter on the team adds a new level of energy and fortitude to Arbor as we move into our 20th year of production,” the board and apparel company said in Carter’s team profile.

Arbor says Snowboarder magazine quoted Carter saying that he couldn’t be any happier being a part of a company with so much history in snowboarding. Carter is going to be filming this season for the Teton Gravity Research project, which will be released later this year.

“I like the basic less-is-more style… I look down and it makes me hyped to skate in,” said Figgy

The shoe is available now and selling quick.