Rainn Wilson’s Back in Backstrom 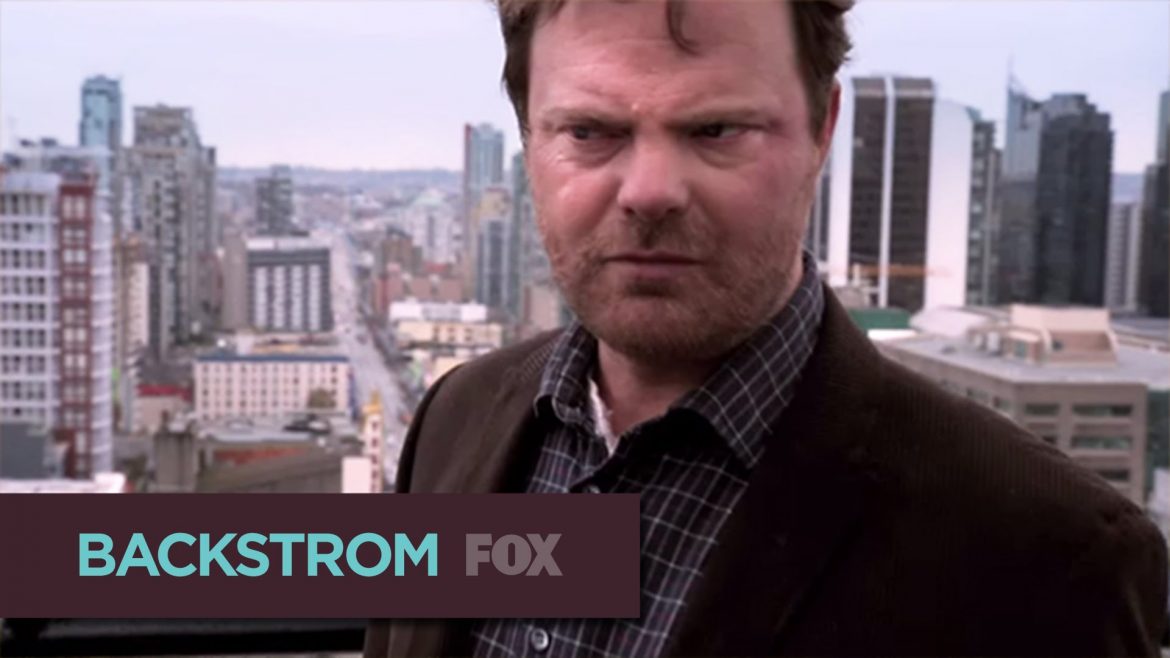 Backstrom, the new crime procedural series on FOX premiered Thursday night and even though the show leaves room for improvement, it proved that The Office’s Rainn Wilson is not just a one trick pony.

Wilson is no stranger to portraying characters with grumpy attitudes. However, detective Everett Backstrom is a far cry from Dunder Mifflin’s Dwight Schrute.

Backstrom, created by Bones’ Hart Hanson, follows the life of a grumpy, misogynistic, racist, emotionally immature, and incredibly unhealthy man. However, his brilliant detective skills make up for it.

The show is based on a series of Swedish crime novels by author and criminologist Leif G. W. Persson and takes place in Portland, Oregon.

Backstrom cares little about his appearance; his hair is unkempt and he makes little effort to shave. He dislikes pretty much everyone and doesn’t apologize for it.

Even though he is far from a people person, what makes him so good at his job is that he’s able to mentally put himself in the shoes of criminals in order to figure out what happened in a case.

The crime stories of the week tend to be a bit dull, which is disappointing, seeing as how the show is, after all, a crime procedural. The supporting characters also leave much to be desired.

The one thing that does work, however, is the casting of Wilson.

Wilson is quite the versatile actor and has proven before on The Office and Six Feet Under that he can play a range of emotions. While Backstrom is mostly a dramatic series, there are some comedic moments that Wilson plays well.

The series has a very similar premise to FOX’s House, but with a police setting. The title characters from both shows also share much in common. Each have their own vices and strings of health issues.

Backstrom has an enlarged heart, among other things and can often be found smoking cigars and consuming alcohol as if it were water.

Wilson’s performance and the intriguing title character are enough to bring viewers back for future episodes. However the series does leave plenty of room for improvement.

Fleshing out the supporting characters and making them less bland would be a good start, and creating crimes that aren’t so by-the-book would greatly improve the show as well. Audiences want to be kept guessing and not have things completely spelled out for them.

Adding some danger to the mysteries of the week wouldn’t hurt either. Making more interesting and likable supporting characters and putting them in dangerous situations every week would make the show far more interesting. Who doesn’t love a little thrill?

Fans of Wilson will probably enjoy his performance so it’s definitely worth tuning in at least once. However as far as crime procedural go, this one isn’t the best.