The dynamics of day one 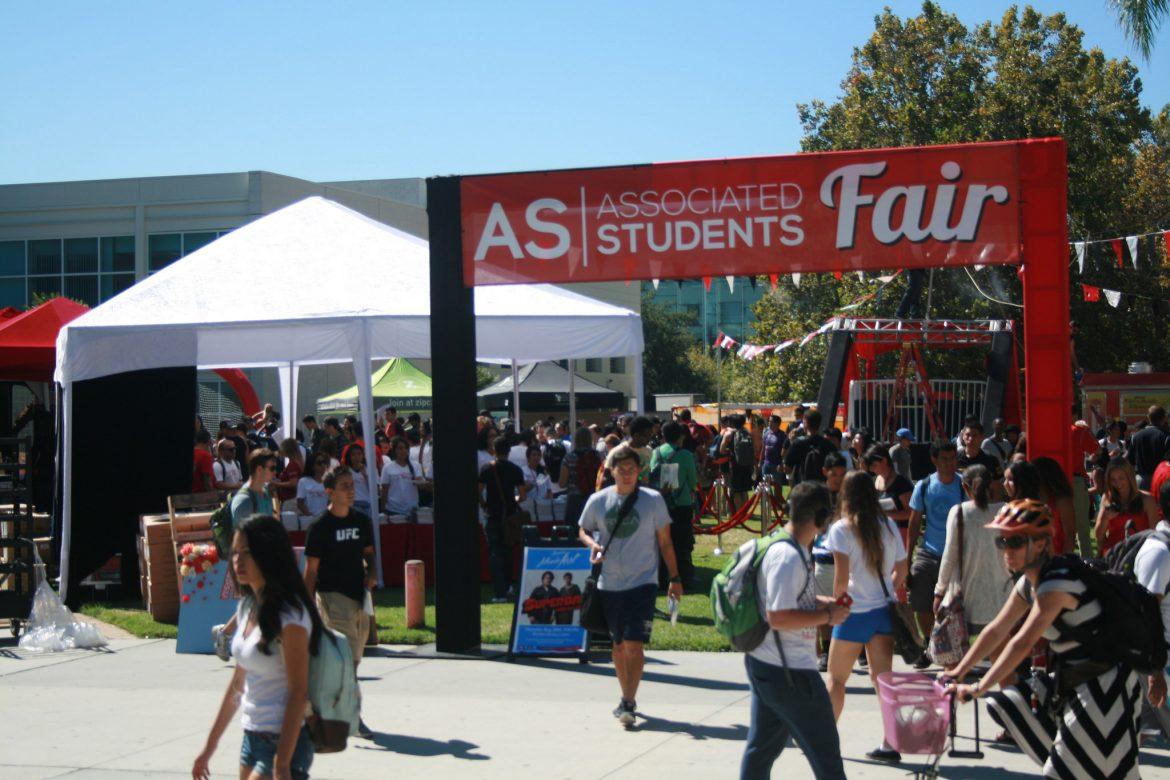 On the first day of the new semester there are a lot of things that run through my mind.

“Where are my classes?”

“I’m going to keep up with the syllabus and actually listen as the professor goes through it. Instead of scrolling through Buzzfeed, or Facebook, maybe a little on Instagram. But just a little.”

I’ve only now noticed that the things that pop into my head most are the judgments I come up with, about the people sitting in the butt numbing chairs around me. The art of the first day of class is done differently by everyone but as someone who is about to be a super senior I feel like my method is one that has become a strategic habit.

Getting a seat in the middle of the classroom is key. You don’t look like you’re trying too hard, and the professor doesn’t notice you as one of the “back row kids”. Or students that will never show up to class, fall asleep during majority of the lectures, and never turn in assignments on time because their dog ate their MacBook.

Once getting the right seat that has a good vantage point of the classroom, my first action is to look around and see if there are any girls that are prettier than I am (based upon my own judgement, of course). This is to size up the competition. Then I look at the kids in front of the class, figuring out who will jack up the the grading curve with their smartness, and which ones are just too blind to be able to read the board from the back. Just so I know who to sit next to on test day.

This is not because I cheat. It’s just because professors stare way less at the smart kids in the front knowing that they are prepared. They instead take the time they allow for the test shooting daggers out of their eyes at the kids in the back waiting for one of them to shift their eyes to the right or left.

It’s a solid plan and through my too many years of college it has done me well.

I have never been the girl that has be placed in a group by a professor because I didn’t have friends. Nobody likes to be that girl. But what I’ve come to learn is that the judgments I made on the first day could have stopped me from a lot of life experiences.

Like just because that guy in the Lakers jacket is right up my alley, I’m single for a reason, maybe it’s time to find a new alley. Like the not as hot but still kind of cute guy with the beard a few rows behind. Or that maybe the kid that asks way too many questions about the syllabus isn’t the most annoying human being on the planet but instead really wants to make sure that everyone in the class is well prepared.

Your first day judgments are not valid!

Branching out of your comfort zone is what college is all about anyways, right? So be a daredevil these first couple weeks of class and break away from the traditions. Get to class early and sit in the front, or go sit next to the cute boy you would only stare at from a distance. Make friends with the people in the back row. If you ever need a hookup on some things that may not be of the legal variety I’d put my money on them being able to help you out.

I mean who knows, maybe the peppy girl in the sorority sweatshirt next to you is going to be your new best friend, but you’ll never know if you just sit there hating her.