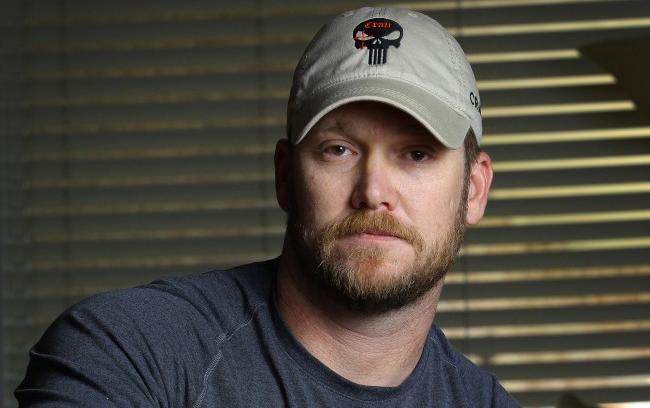 “American Sniper” has caused quite a stir at its home front by breaking box-office records, earning six Academy Award nominations and sparking a controversial debate about the U.S. military and Iraq war.

Closing off it’s second week at the box office in the number one spot, “Sniper” tells the story of the late U.S. Navy SEAL Chris Kyle and his journey to becoming the most lethal sniper in U.S. history.

With 160 confirmed kills, Kyle’s sniper has been put under attack by movie goers such as Michael Moore (“Bowling for Columbine”), who tweeted: “My uncle killed by sniper in WW2. We were taught snipers were cowards. Will shoot u in the back. Snipers aren’t heroes. And invaders r worse.”

Moore’s closing sentence sheds a light on another controversy because in the film Kyle’s deployment to Iraq immediately follows the 9/11 attacks. Critics argue that the placement of these two scenes following one another allow the audience to support Kyle’s actions because it was in response to the attacks.

Putting aside the criticisms and political commentary the film is a stunning portrayal of one man’s struggles and triumphs in the face of war.

“Sniper” shakes up your perspective and pushes the limits of your morality. The opening scene finds Kyle face to face with his own conscience. On a rooftop, he must make a decision to shoot down an Iraqi woman and her son who may or may not be armed. Setting the tone for the rest of the movie, this cliffhanger remains in your psyche till the scene resumes at the end of the first act.

Bradley Cooper gives an almost too real performance of Kyle – a “legend” among his comrades who can’t face the realities back at home as the extremities overseas worsen.

Cooper easily transitions from a war hero caught in the middle of an ambush to a veteran back at home losing his grips to PTSD. Through brilliant acting and editing work one could feel the nervousness and tension bubbling beneath his tough guy exterior.

At one point, our protagonist is caught in the middle of an ambush during his fourth, and last, tour in Iraq. Outnumbered, Kyle is running in the middle of a sand storm trying to catch up with his fellow troops quickly exiting the crossfire. His hand reaches out to be pulled in to the convoy just as they were about to leave him behind. Before your heart can catch up with your breath – it cuts to Kyle at a dive bar, alone, drinking a beer and watching the war he left behind unfold on television.

The stark contrast between these two scenes reveal the harsh realities soldiers face coming home after a war.

Clint Eastwood’s highest grossing film yet – never fails at creating the archetypal hero in his films, “Gran Torino” and “Million Dollar Baby” anyone? Eastwood takes you on a cinematic journey that will keep you on the edge of your seat earning him a Best Director nod at the Oscars.

There are many scenes in the film that have caused a stirring debate but within the world of entertainment “American Sniper” as a whole is greater than the sum of its parts.