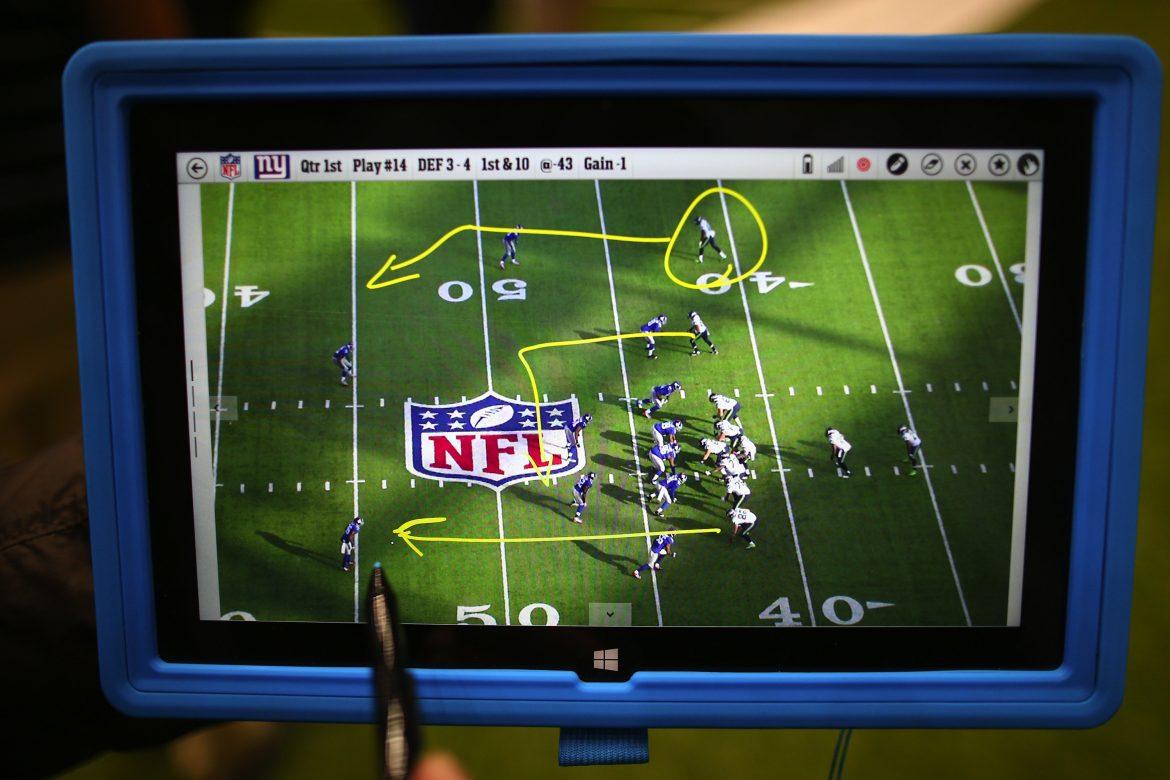 Microsoft put on its sparring gloves at its press event, Wednesday. The tech company revealed its newest software, Windows 10.

The event proved to be most impressive is two aspects: Cortana and software upgrade. Cortana is a Siri-like assistant for Windows 10 devices. How does Windows 10 square up against Apple, its biggest competition?

Unlike Siri, Cortana is a self-learning, adapting software. Cortana reacts almost immediately and in the most human-like ways. Cortana can handle phone calls and takes the users calendar events into its own hands based on calendar schedule.

A lot of Cortana’s features are incredibly similar to Siri. Cortana can set alarms, get directions, play music, make notes and more.

Microsoft announced that Windows 10 upgrade would be a free upgrade to anyone using Windows 7 or newer. Apple used a similar tactic with its last software release, OS X Mavericks.

Windows 10 and OS X are similar in many ways. Both have text message lists, quick reply, swipe gestures that can delete or flag mail, and a new maps app.

Microsoft also surprised everybody when it announced that Microsoft Office will be free for every Windows 10 user. Apple did something similar last year at its iOS8 announcement with the iWork applications.

Aside from mobile games and apps, is virtually nonexistent in the gaming market. One of Apple’s major fallback is its incompatibility with big games and its weaker computer performance.

Microsoft gave the consumers what they wanted at its press event today. Free Microsoft Office, an android assistant and video game integration provides the company with the tools necessary to compete with Apple.