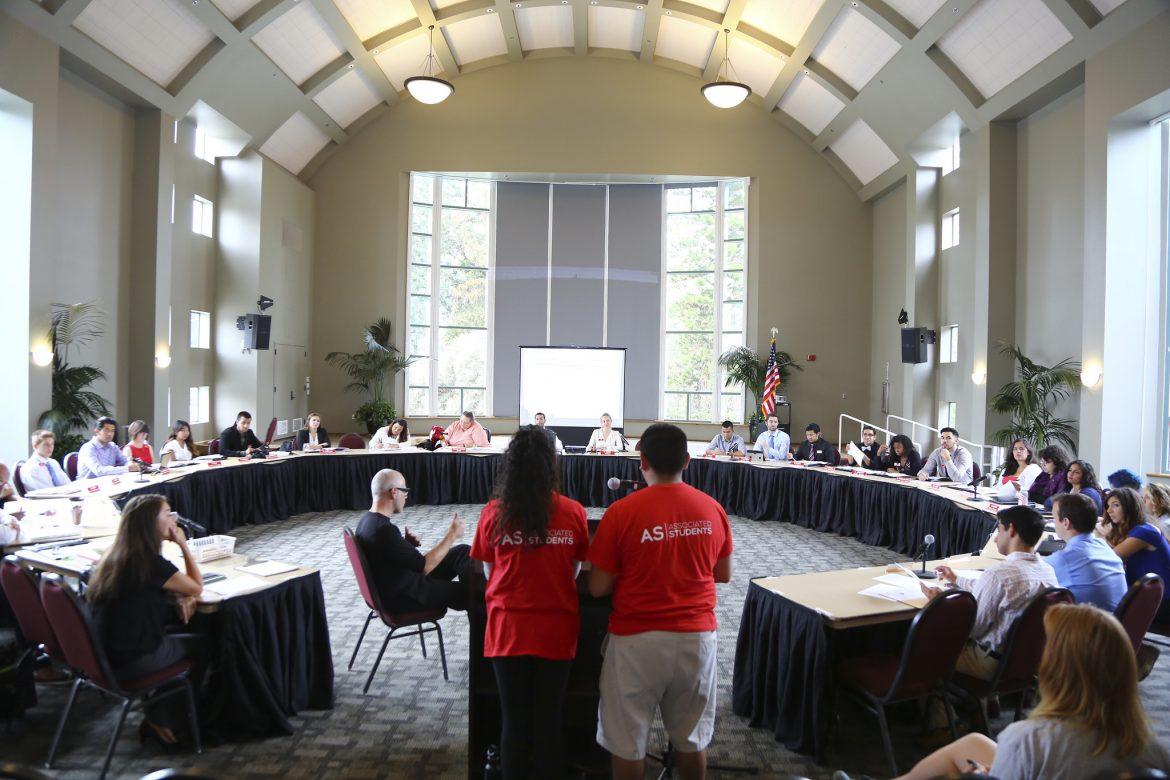 The Associated Students Senator for the Mike Curb College of Arts, Media and Communication Frank Duarte announced his resignation on Jan. 26.

Duarte said via email that a demanding spring semester and the death of his grandmother substantially affected his emotional and mental well-being, consequently causing him to reevaluate his priorities.

Duarte’s decision left another vacancy for the student organization to fill, bringing the count to seven.

“We have a very strong board, so we can continue to function very well,” said Leanne Vincent, Associated Students’s Coordinator of Student Leadership. “But, whenever a college is missing a representative, it affects the students. These senators are supposed to be the voice for these students. When this happens, you lose an advocate, so we don’t want that to happen.”

Duarte’s position will be filled after a satisfactory amount of qualified applications are received by the Associated Students office, Vincent said. While Duarte’s seat would typically be replaced through an election, extraordinary circumstances such as this require a different process.

“He’s a really active, involved, and caring senator,” said Vincent. “He set the bar high. I hope we can find someone who cares like Frank does.”